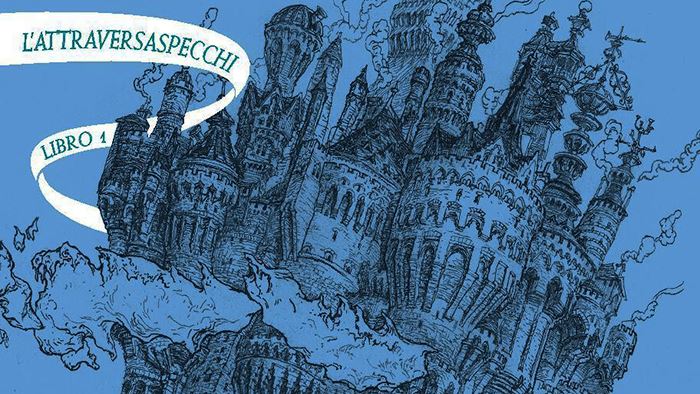 Winter boyfriends, of Christelle Dabos, is the first book of the saga The Through Mirrors published by Edizioni and / or. Compared by the French press to the sagas of JKRowling and Philip Pullman, the Attraversaspecchi is a three-volume saga that mixes the Fantasy genre with the Belle Époque.

A universe of 21 is the background of our characters' lives arks, as many as the planets orbiting what was once Earth. The protagonist, Ophelia, originally from the ark called "Soul"; she is a shy girl, clumsy and a little short-sighted but with two particular gifts: not only can she read the past of the objects by touching them but she is also able to go through the mirrors (but go !?). She works as curator in the museum of what seems to be a quiet city surrounded by greenery, until the Deans of the city decide to marry it to the noble Thorn, of the powerful family of Dragons. This means moving to another ark, the one called "Polo", much colder and inhospitable than Anima, inhabited by giant beasts and families always fighting. A hostile environment in which the naive Ophelia will have to learn to move. But for what purpose was she chosen? Between capricious objects, respectable optical illusions, worlds floating in the black of the night and power struggles, Ofelia will discover that she is the key to an enigma on which the fate of her world could depend. Boyfriends of Winter is the first chapter of a rich and exciting saga that is conquering thousands of readers.

Pros and cons of Winter Boyfriends

Actually I didn't even want to buy it, because I had taken some classics from the library in the center where I work, which I had never read but which still remain on the program. The fact is that to go to work I always pass in front of a bookshop which, being well-stocked, had put this book in plain sight in the window. Needless to say, the blue of the cover made me crazy! The illustrations are by Laurent Gapaillard which I invite you to search the net if you are an art lover.

So it was the illustration that made me say "yes let's go! What has this book ever done to you? "

In reality? The title!

The title did not convince me at all and in truth I was undecided whether to expect the classic youth crush or two poor lovers tormented by everyone and everything. After reading and appreciating it, in truth, I can say that I found a bit of both things but in the right dose. And this never hurts!

Aside from the illustration, I really liked the way the book opens, although the author's choice to offer the fragment of what appears to be a manuscript or letter on the first page left me a little perplexed. In general it was not unpleasant, but it would have made more sense if, at least almost immediately, I had the opportunity to understand in which environment I found myself having to travel with the imagination. As accurate and lengthy as the descriptions are, just as I like them, I didn't quite understand what Anima meant.

"A universe made up of 21 archas is the background, as many as the planets orbiting around what was once the Earth"

We generally speak of arks and at the beginning I thought about the real arks, the wooden ones! Very silly thought I must admit, but I had completely no idea what it meant. Only later did I understand that the ark is a place, but I am still perplexed. Should I consider these worlds as separate or connected worlds? What shape do they have? Why do they seem so distant? These were some of the questions I asked myself and in truth to understand something I had to look for details on the internet, which is quite unpleasant. We also talk about "Old World" and of "tear“, Which makes me assume that we are talking about the Earth in a before and after! For the moment I'm groping in the dark. And I hate all of that.

As a result, I must say that I love the way of writing of this author: the whole book is light, it reads quickly enough and will give you the feeling of living a film. I mean, I swear I saw it on film in my head! I like it to go a long way in describing places, also grasping particular details that create a nice atmosphere for fantasy. Even the places, on Anima, are alive and the description of the library creaking and puffing in the first chapter literally drove me crazy! I also love the description of natural places and here you can find beautiful ones, no doubt about it!

The Characters of Winter Boyfriends

The first thing I noticed after the background was obviously the protagonist! Premising that as a role player I have "the anxiety of the name of the pg", the name of the protagonist I did not like very much at the beginning! Then, given the host of names and the "fantasy" made in the choice, I thought it was not bad! At least Ophelia is an original name! The protagonist is an awkward, small girl, shy and clumsy, with a disproportionate love for history! And for this reason I immediately loved her. Our young Ophelia is an animist and like everyone who lives on Anima has a close relationship with objects since birth. In particular, our Ophelia is one reader, that is, through his little hands he can read the history of objects and retrace it from hand to hand. This makes its role essential within the museum. What makes her really special, though, is that she is a Mirror Traversal, and as you can well understand, she manages to cross mirrors to reach other places!

“No, they are two very different things! Reading an object means forgetting oneself a little to make room for another's past, while crossing the mirrors means facing oneself. It takes guts to look into your eyes, see yourself for what you are, immerse yourself in your own reflection. [...] Believe me it's not for everyone! "

I adore! Our protagonist, for its peculiarities, is always equipped with gloves that you will punctually see biting for the nervous.

Ophelia's life seemed to flow quietly until the news of a marriage, the one with Thorn, a young man sent from another ark to lead her away from the most cherished affections. This upsets the girl who goes to her uncle, a very dear man who helped her to escape from two marriages. Obviously, she was calmly waiting to marry the man of life. It may be for the sixth sense, but this Thorn immediately seemed to me the "hard outside" and "soft inside" and that is what in some moments has revealed itself. It reminded me of a pg very dear to me.

The disappointment came almost immediately when instead of the tall, robust, slightly wild Nordic man I had imagined, I found myself a tall, thin and angular boy, with the colors of ice. After a series of events that transport poor Ophelia like a parcel from one place to another, on her arrival on Polo, the young woman will have to deal with Thorn's aunt, Berenilde! A woman full of herself, haughty, capricious and capable of being as sweet as poisonous and unpleasant, but she will be only the first of her problems. The big ones will arrive shortly after and for Ophelia it will be a continuous hiding and disguising to try to save life.

To be honest I have to say that I like all the characters of Winter Boyfriends: they are well characterized and by reading you can really see them appear in your mind. However, the author tends to reveal their characteristics by deferring them within the chapters and this, for me, makes it more difficult to read. I prefer to "see" the character immediately because I am an incurably curious!

Eh, yes because finally, in this Winter Boyfriends which at first seems slow and monotonous, the turning point arrives and Ophelia at ChiaraLuna's court finally gives us some little satisfaction. Intrigues, subterfuges, beatings and characters of all kinds will make her claws come out with class. You will love Gaela's character at this stage, I'm sure of it. I really like this part of the plot and I loved the description of what, in the world of ChiaraLuna are pure illusions. While on Anima objects and places are "alive" on Polo the situation seems very different because, from what we understand, under the blanket of splendor that the eyes can grasp, there is much more hidden. It reminded me a little of Nietzsche. Feeling the cold of winter in the middle of a sunny meadow, then, was absurd! From this point on, the story evolves into a crazy crescendo that I let you read in peace (because I have an ethics and the most beautiful parts never spoil!)

Winter Boyfriends I liked it very much because it cheered me up in the evenings that I had nothing to do! But in all honesty I was increasingly curious to understand what would happen and where he was going to parry. The slowness with which it begins balances well the speed with which events happen towards the end and the lack of the setting acted as a counterweight to a beautiful, beautiful, writing. This, in my opinion, makes it a good book. Although I found some gimmicks a little boring and obvious, I jumped out of the chair in front of the unexpected and I really liked this! Would I buy it back? Of course, for the price it has it is very beautiful aesthetically, the cover is "touching" with the writing in relief and the story has deserved all my attention. It will be because it took me a lot to reflect on the psychology of such a story, a pure fantasy story that can tell a lot about the writer's mind. In conclusion, all I have to do is pass by the library again and take the second book, which is a beautiful ocher color! And of course hope that some "How!?!" and why ?!" are clarified in the next tomes. 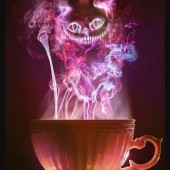 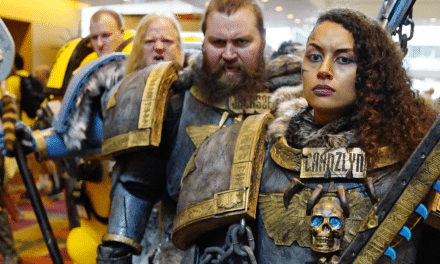 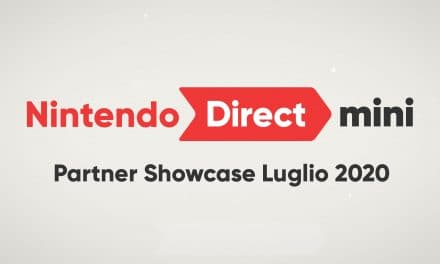 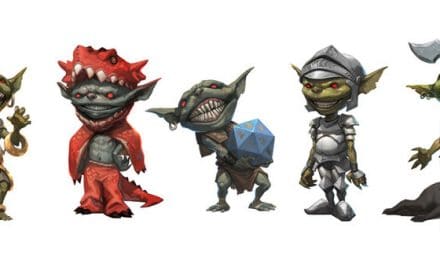