Tribes of Europa - Thoughts on the first season 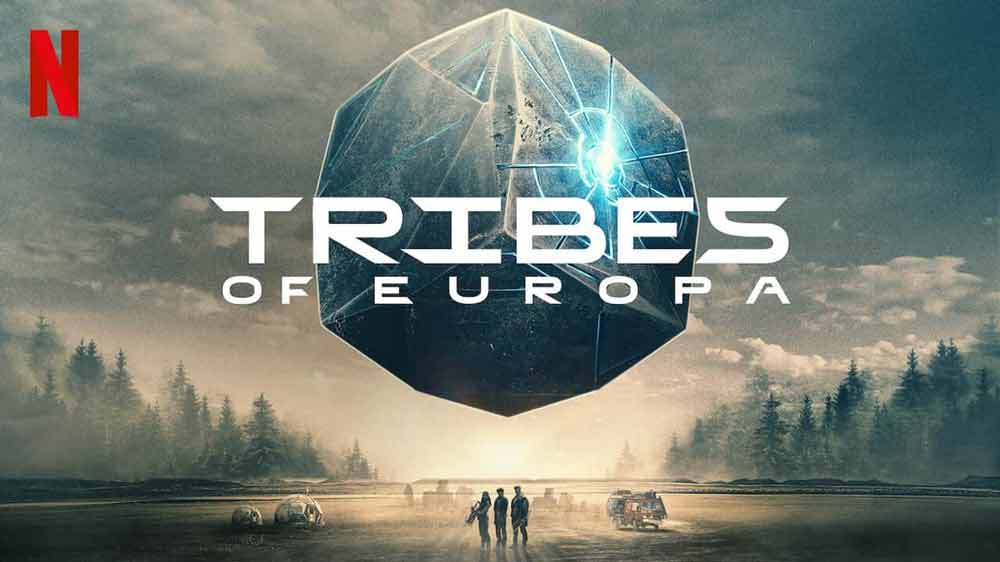 Tribes of Europe is a German series with a post-apocalyptic and sci-fi character, available from February 19, 2021 on the Netflix platform.
Finita Dark, of which I will have to decide to see the third and final season, the manufacturer Wiedemann & Berg Filmproduktion, has embarked on a new dystopian science fiction project set in a future Europe.

In Tribes of Europe we can recognize well-known faces of the German television scene, including Oliver masucci, actor present as well as for Dark, but above all for its interpretation in He's back.
Before starting to analyze the work here is the official trailer.

Synopsis of the first season of Tribes of Europa

The departure of the story is one of the most classic. It has been nearly fifty years since a catastrophic event, called Black December (Schawarzer Dezember), canceled all forms of technology, culminating on December 31 with the worldwide blackout.
The story develops following the vicissitudes of three brothers, belonging to a tribe that has isolated itself from the world, who find themselves forced to explore this new Europe, whose social achievements of the past have now been lost. After the chaos that followed at the end of technology, in fact, the states fell and in the following years people organized themselves into tribes.

Through a dismembered Europe, the three will seek a way to come together, to survive and to try to save all of humanity.

There are no particular expedients that lead the viewer to jump on the chair. During the vision, every action of the characters seems controlled, but above all taken for granted. There is no room for real emotional or psychological growth except for a single character. Even the supporting actors in almost no way leave their mark.
Archetypal characters are evident among the protagonists: the hero, the guardian of the threshold, the shapeshifter, the trickster. All figures that we have been able to know in the text The Hero's Journey by Chris Vogler or with the treatises of CG Jung.

But why do I say there are obvious references to Dark?
One of the existing factions in the world of Tribes of Europe they are the Atlanteans. They, for no one knows exactly what reason, live in another time and in another place (but come on? What an innovation!). That the series is tied in everything to Dark? Did the writers create these episodes as a kind of spin-off?

Almost nothing is known of the history of what happened fifty years earlier. The population seems to have partly regressed and partly become more brutal, but without any real explanation of why. I sincerely hope that in the next season, which has already been announced, answers can be found to the questions scattered along the way. For Dark they succeeded, we hope it is the same for this new production.

Personal conclusions on Tribes of Europa

With Tribes of Europe Germany has decided to "take over" the science fiction of Netflix from the European market. However, the more time passes, the more obvious it is than in the modern landscape, when it comes to science fiction the only thing that can come to the screenwriters' mind is a dystopian and post-apocalyptic scenario.
This, for example, seems to have been largely inspired by Brexit. A loss of Old European identity and a regression to the tribal state.

I don't have much left from watching this series honestly. The cliché of the characters, the narrative structure, "the twists" are all very empty. It is as if the writers have sought more the moment of impact in the viewer, rather than the construction of a solid story.

Will I see the second season? Yes, without a doubt. The questions that arose during the vision remain in my mind and I would like to know what the evolution of the characters will be. However, as often happens with these series, I fear that in the next season we will experience a sort of time jump in the future that will show the three protagonists far from how they were in the previous season, or at least two of the three protagonist brothers.

Really, as tempted as I've been to see it at increased speed, I hope the writers can do a better job and show more in Season XNUMX! 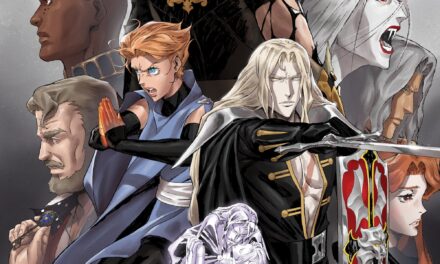 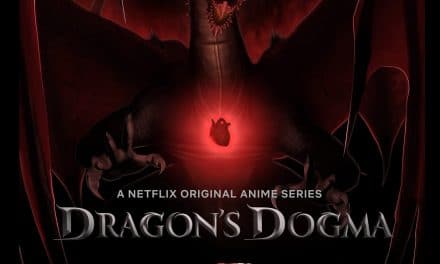 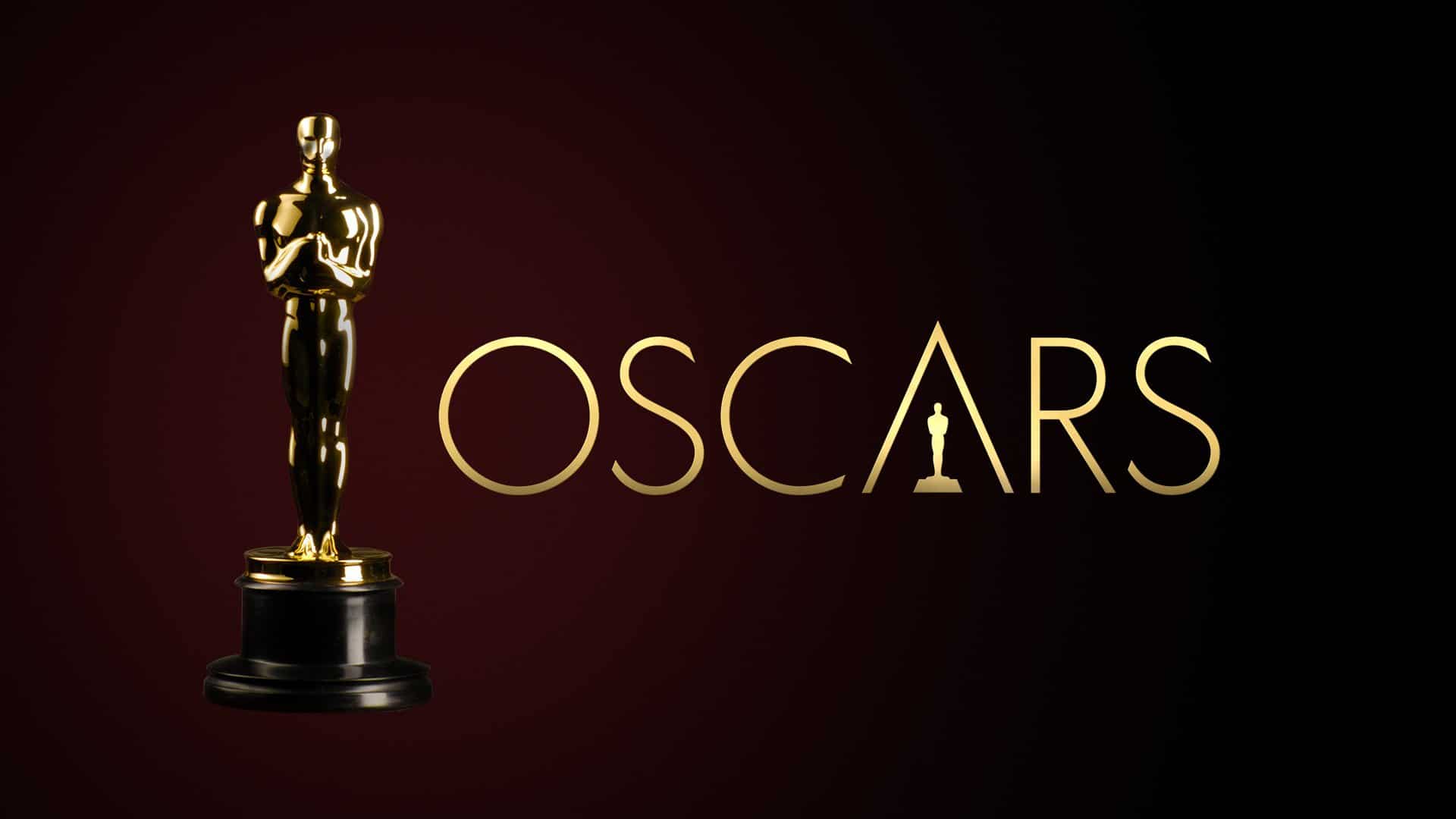