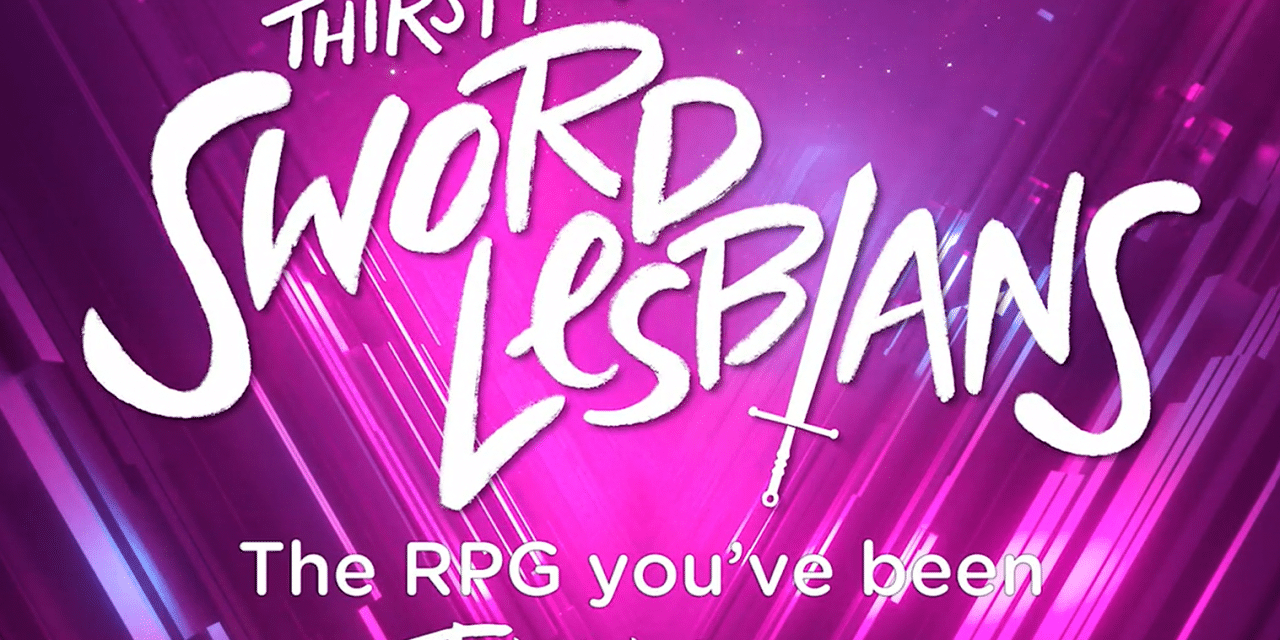 Let's talk about the Kickstarter of Thirsty Sword Lesbians, the role-playing game in which the adventures and loves of a group of warriors are played!

An RPG on queer people (ie, non-heterosexual and / or cisgender people) who shake hands and deal with love dramas may be extremely specific. Aimed at a very limited audience. Destined to remain a niche product.

We had already had a taste of Thirsty Sword Lesbians thanks to Julia Cursi, who mastered this title during his episode of Master the Master. Very particular and very drama-oriented, this game immediately proved very interesting, so I wanted to deepen its knowledge.

So let's see what you're talking about Thirsty Sword Lesbians and what its Kickstarter consists of. We point out that the beta version of the game manual is already available, which is the one we consulted for this article.

What is it about? Thirsty Sword Lesbians?

Thirsty Sword Lesbians is written by April Kit Walsh and is produced by evil hat.

The focus of the game is all about the bonds that the protagonists have with each other and with the other characters. These bonds don't have to be romantic, but they are always heartfelt and melodramatic. Indeed, the characters will be involved in conflicts, rebellions, mysteries, love triangles or troubled relationships. Any problem can be solved with a wide variety of strategies: swords are led if necessary, but problems can also be solved with cunning, empathy or style. Ultimately, enemies (and foes) can be redeemed. Or seduced / and.

The whole is always seasoned with a remarkable irony, as can also be seen from the name of the adventures proposed in the Kickstarter. In fact, we have titles like Monster Queers of Castle Gayskull that make it clear how much the game does not necessarily want to take itself seriously. Also, in general it feels a lot like the atmosphere of Thirsty Sword Lesbians is influenced by other stories, such as the one told in She-Ra and the Warrior Princesses, of whose deep relationships of love and friendship we have already spoken Thu e Thu.

In general, Thirsty Sword Lesbians brings into play a whole series of issues specific to the LGBTQIA + community. While it is possible to create straight and cisgender characters, the game itself is very much geared towards creating queer love stories. It is then central conflict between the character and society where he lives or grew up.

Finally, it is interesting to note that Thirsty Sword Lesbians is a game that is said explicitly not aimed at TERF, fascists, reactionaries, racists, homolesbobitransphobics and other despicable people.

That said, the manual also includes elements for emotional security at the table. I am an example there palette of topics that you want or do not want to see at the table, x-card and a new instrument: the check-in card. The check-in card is used to take a break from the game from time to time to ensure that all players are well.

Thirsty Sword Lesbians it's a PBTA extension (Powered By The Apocalypse), featuring booklets and a number of features that affect die rolls with bonuses and malus.

Le features they are Daring (skill with weapons), Grace (elegance), Heart (emotional awareness), Wit (wit and knowledge) and Spirit (magical power and moral integrity). Characters can suffer from Terms given by the challenges they are facing, such as Angry, Scared, or Insecure. Conditions can be canceled if the character receives emotional support, or if he takes violent or toxic actions that "vent" his feelings.

Characters earn experience through failures and when certain situations described by the Moves are triggered. By spending experience, they can be acquired Advancements; Advances are acquired faster during one-shots.

The free provisional manual features nine Booklets characters, all very suggestive, in my opinion. The most interesting thing is that each Libretto emphasizes the presence of a contrast between the character and society.

La Beast it is at odds with the civilized world and struggles to integrate, unless it loses what makes it unique. There Chosen it is crushed by the expectations placed upon it by society. There Devout puts his own well-being in the background to protect others. There Notorious she is a redeemed antagonist who, however, must face the consequences of her past misdeeds. There Witch of Nature she is not used to moving in society and has to grow a lot.

La Rascal is always looking for new challenges and adventures, without being able to seriously bond with anything or anyone. There Seeker he comes from a toxic community and is looking for a new community to be in and grow in. There Scary witch she is a weirdo who has to extricate herself between a society that asks her to comply and the monsters she has discovered are, in fact, good and friendly people. Finally, theCheat he is a person who always wears a mask (whether real or metaphorical) because he fears genuine relationships with others.

The pledges of Thirsty Sword Lesbians

The pledges available for the Kickstarter of Thirsty Sword Lesbians they range from 9 to 59 €.

The pledge of €9, Just a button, is a real appetizer, because it immediately provides only the pdf of the provisional manual. With €13 you can have the Flirt, which also gives the final game in pdf, the code for a print-on-demand flexible copy with DriveThruRPG, and the pdf of all the stretch goals.

Finally, it is interesting to note the presence of a pledge specifically aimed at who owns a shop, i.e. the pledge Friendliest of Game Stores. Cost of €51, this pledge guarantees four physical copies of the hardcover manual, the pdf of the provisional manual and permission to pass the aforementioned pdf to its customers.

To cope with the increase in online role-playing sessions due to the pandemic, the campaign by Thirsty Sword Lesbians has come up with pledges that are uniquely digital and designed for online sessions.

There are three pledges. The first is Cyber ​​Flirt, of €25, which will give access to all rewards of the Flirt, to which is added a campaign module on Roll20. The second is the Cyber ​​Smitten, which with €38 gives all the benefits of the Smitten pledge and the campaign module on Roll20. Finally, the already seen pledge NICE entitles, among other things, also to the module for Roll20.

A very interesting gimmick of Thirsty Sword Lesbians pledges are Community Copies. It is about pdf of the game that users can donate to people in financial difficulty. These pdfs will be present on evilhat.itch.io

Having raised 1000% of the funds initially requested, Thirsty Sword Lesbians has unlocked over 40 stretch goals. We cannot, of course, list them all here, but we will only report the most interesting ones, in our opinion.

First of all, a setting entirely dedicated to gay warriors has been unlocked, that is Gaylords, written by Lucian Kahn, former author of Visigoths vs Mall Goths.

There are also many new adventures and game settings. For example, Wastelands Roller Derby is a whole skateboard themed adventure while The Lesbians of Avalon tells the story of the Round Table, but in a queer vein. CrystalInstead, recounts the war between the Crystalia Archon Alliance and the Necroorda led by Lich Prime: the influence of She-Ra certainly does not go unnoticed!

The stretch goals to pay more authors and artists

They are also very commendable stretch goals like Roses for Writers, which allow all authors and female authors who contribute to Thirsty Sword Lesbians, both in stretch goals and in the basic manual, are paid more. Similarly, the stretch goal Hearts for Arts ensures that the artists who worked on the project are also paid more.

This type of stretch goal is not an absolute novelty, but it has already been adopted by several Kickstarters attentive to social issues and to giving the right compensation for people's work. An example is that of Beam Saber, which we talked about here.

Of course, new Libretti have been unlocked, of which there are nine in all.

La Naga she is a shapeshifter who must save her people from poachers. There Matriarch has a responsibility to take care of a community. There Troubadour she is an artist, who in order to live must also make happy people who oppress others. There Hand of the Sun she knows how to bake the best bread in the world and tries to make everyone happy with their food. There Holodea it is an artificial intelligence capable of loving, but which struggles to interact with organic. In short, it allows you to play IDA's Mass Effect 3. The Legion she is a soldier chosen by destiny, the last of a line of chosen ones, who must find her own identity. References to the avatar of The Last Airbender they are evident.

Lo Mirror of Dreams he is a being created to satisfy the desires of others and to be the beloved of their dreams, but who must learn to be himself. There Bloody he loves battle too much, according to his community, and must find a balance between those he wants to protect and his love of violence. Finally, theInvestigator she is an elderly woman attentive to details, but she must try not to let herself be guided too much by her own instincts. Jessica Fletcher, is that you?

What should I say? Thirsty Sword Lesbians I like it.

I like the game, I like the idea behind it, I like the kind of stories he wants to tell and I like his Kickstarter. I like that with this campaign you are committed to paying all the people who worked on the project. And I love that there are copies made available to less fortunate members of our community.

Also in view of the growth of Italian Kickstarters, I believe that Thirsty Sword Lesbians is a title to keep an eye on and to take an example from. 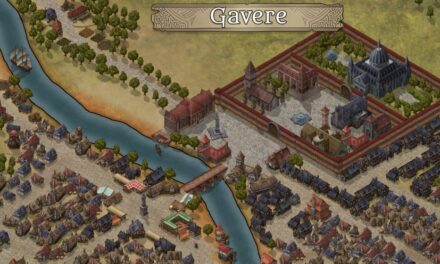 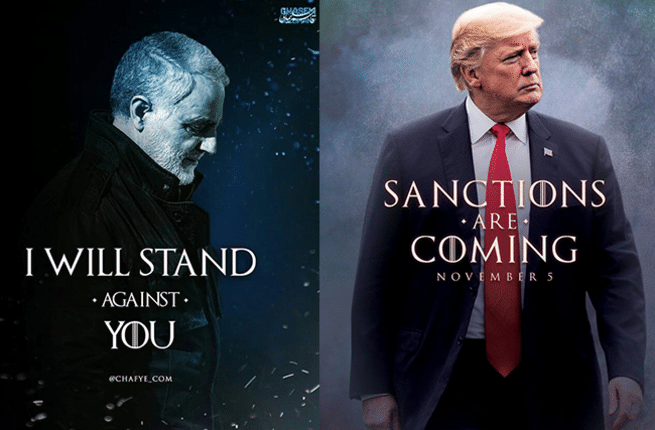 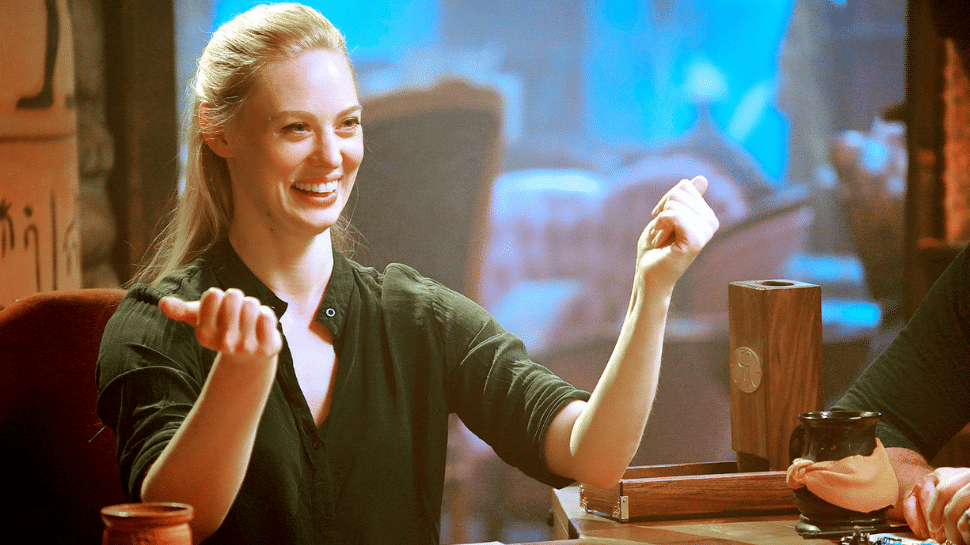 The master, the master or the mistress? 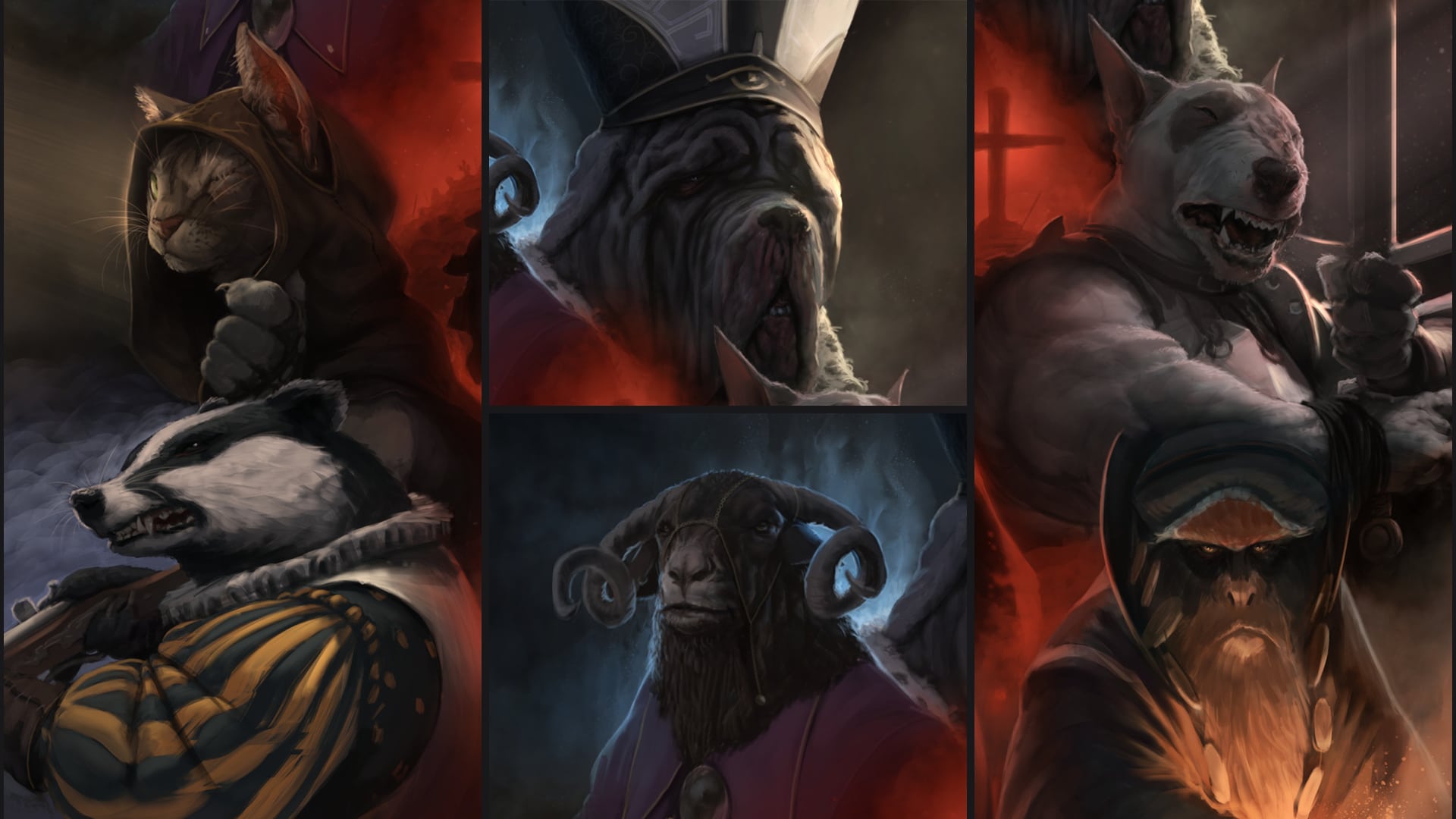