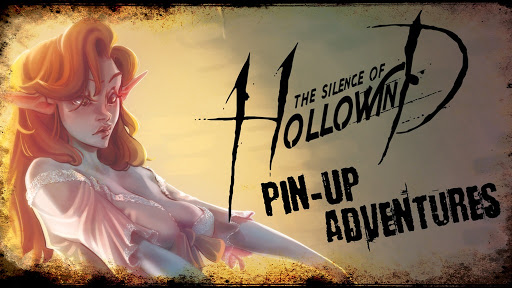 "The Silence of Hollowind: Pin-Up Adventures" is the first full-bodied set of adventures for the almost homonymous title, by Luca Bellini and Isabella Zaltron, which has become known in the Italian market for being a setting without a system that has received critical and public acclaim.
After the incredible success of "The Silence of Hollowind", which we talked about in this article, fans of the immense anti-wizarding nation and the thousand nuances of justice were left with the desire for something more. Demonstrating a very supported and long-term project, after several released cases the time has come for a second kickstarter for something unique and special. Over two hundred people supported the project of "The Silence of Hollowind: Pin-Up Adventures"

After a long tyranny of magicians over all the other races of Hollowind, a harsh rebellion, won thanks to the blood of the citizens of the nation and a deadly disease, created a nation "free" of magic. The passwords of this new entity are: order, reveal, pursue.
Freedom is paid dearly, most often with the Persecutors Department's iron fist or the Revelers Department's flair for secrets. Hollowind has given itself a new order, with a democratic government driven by the need to prevent the return of magicians and the containment of the Arcane Mists. But often bureaucracy and corruption, together with the bribes of the underworld, make "justice" something unattainable. Hollowind agents, people trained for the worst, are left wondering what is right or wrong ... or blindly following orders.

This manual is recommended for anyone who wants to experience thirteen incredible adventures, or take excellent ideas for his campaign. Adventures involve several departments and are not to be taken lightly. These are incredible mysteries that players will love to live and solve. Choose the most suitable system for your party and embark on these adventures!

Structure of the manual and names involved

The manual of "The Silence of Hollowind: Pin-Up Adventures" consists of 72 pages and contains inside 13 wonderful adventures all set in the universe of Hollowind with as many pin-up illustrations!
To work on this manual, great artists, writers and exponents of role-playing games have been summoned to Italy. Below is a list of all the people who contributed to the project:
-Sara Valentino
-Cristiana Schiavo
- Save Lo Iacono
-Laura Mondelli
-Christian Culicelli
-Fabs Nocera
-Bianca Burzotta
-Mattia Arcelli
-Alessia Sagnotti
-Calogero Burgio
-Daniela Giubellini
-Mirko Failoni
-Andrea Montalto
-Alessandro Patria
-Andrea Lucca
-Michele Paroli
-Federico Bellini

For those who missed the news on social media, the Kickstarter should start this afternoon for the first big expansion of “The Silence of Hollowind”! Do you want a juicy preview? Click Thu. 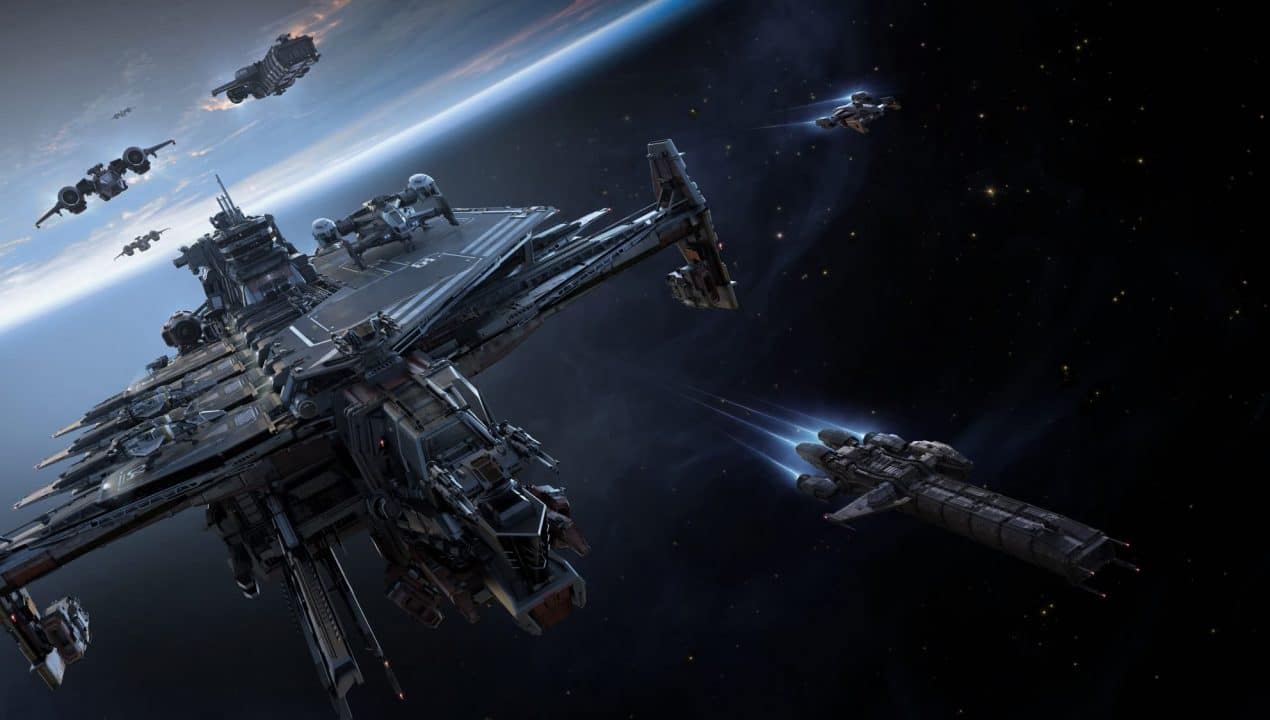 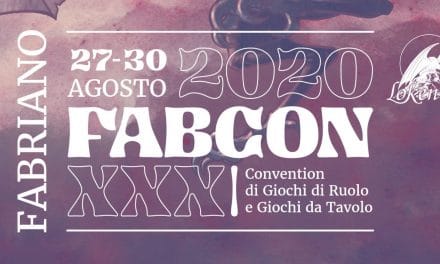 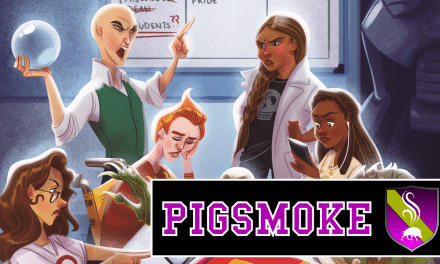