The Mandalorian introduces with the fourth episode a new character, which promises to be very important for the series. Let's find out more about the new order that has come into being, let's see war weapons of the empire and much more! In case you missed the guides to others, here is the first, second and third episode.

The AT-TS are a bipedal light force used by the Empire infantry. They are fast and great against enemy soldiers, who often don't have the time or organization to take them out. They can do nothing against force sensitive people, since the Force allows both to dodge the blows and (in the case of a person trained to use it) to unbalance them enough to make them fall. The weakness of this immense war resource of the Empire is also its strength. The two legs allow chases and considerable mobility but, in case they are damaged, the walker loses all its effectiveness. Another strong point of the AT-ST walkers is undoubtedly the possibility of easily customizing them. The structure allows you to easily change weapons, strengthen the legs or make them suitable for hardly passable planets. The fact that they require only two pilots to be used makes the toll in human lives lost to the great detriment of the opponents.

Officially canonized in the children's book "Ezra's Gamble", the Bounty Hunters Guild is an institution that regulates the exchange between customers and hunters. Members of this group had to comply with the bounty hunter code. Although there is nothing canonical about it, it is likely that the regulation would not rob another hunter of his prey and not kill him. Thanks to The Mandalorian series, we know that one of the rules is "Once a hunt is over, forget everything". During the Empire years, the Guild was given access to the central DataCore, along with the ability to settle imperial issues as "peacemakers".

Sorgan is a wooded planet, mainly uninhabited except for rare settlements, with a serious problem of bandits Klatooinians. The planet must have been subject to imperial presence, since we notice a walker. On the planet, the Mandalorian meets an ex-soldier of the Rebel Alliance, which reveals disturbing background on what happened to many of them after the battle of the wooded moon of Endor. Unfortunately, many things did not go exactly as expected. 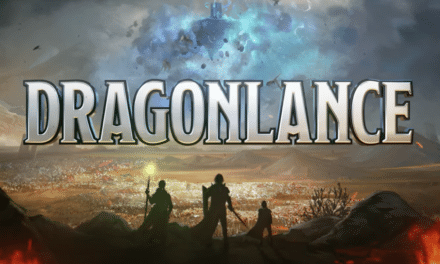 Dragonlance - A love that blossomed under the Moons 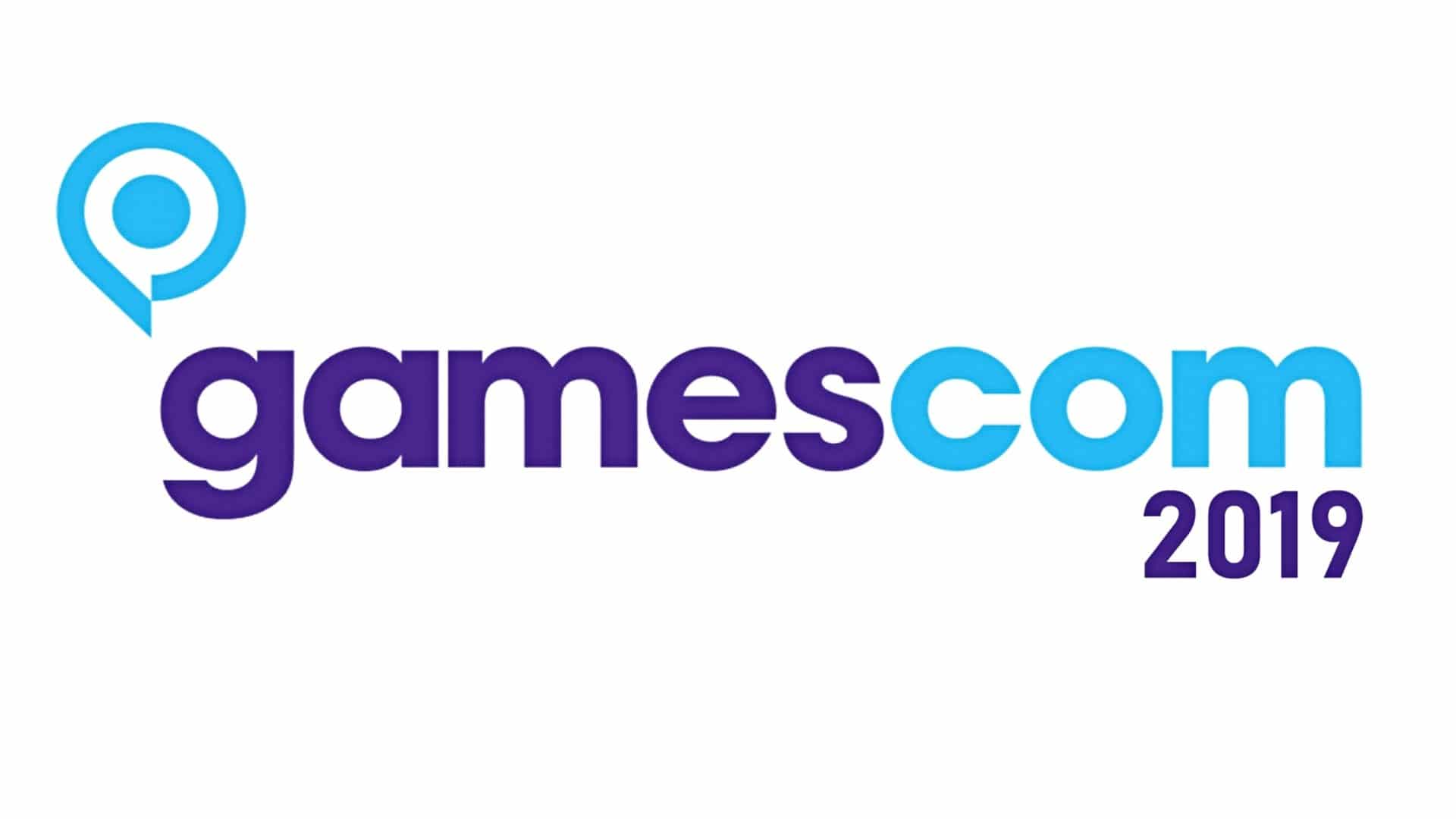