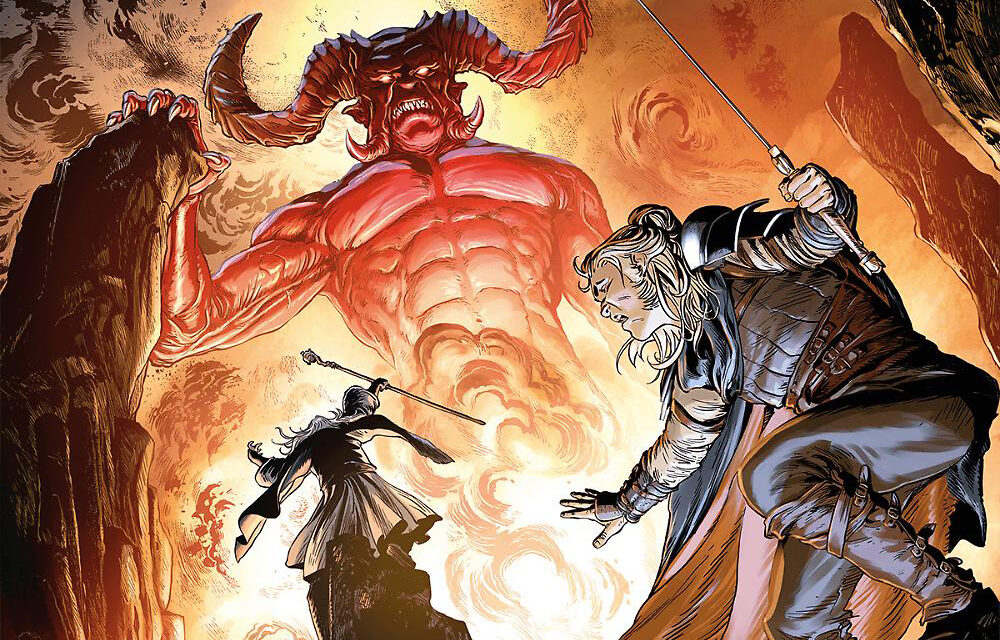 Neither "The Luresindo”We will complete the journey into Alben's past (at least part of it) and take a fleeting glimpse into the future of the Order!
As usual, those interested in the history of the "Dragonero the RebelCan find it in this article summary.
Go with the intro!

Alben and Ian's wanderings have almost come to an end. The whirlwind of memories takes us back to the days of the Academy of Wizards. Here Alben, a young orphan, finds himself having to learn how to control his immense magical power.

But, as is often the case, memories are a bittersweet blend. Alben must complete, with Ian's help, an unsolved, tragic and terrible event.

The old Luresindo cannot leave behind anything obscure before starting his journey towards something that increasingly seems to be his "last mission".

Here we come to register 2 of 2 concerning the past, present, but above all future, of Alben (and Erondár). Obviously, like last month, the pen is that of Stefano Vietti.

The episode starts almost where it left off last month but, while in the first part the present was interspersed with glimpses of the past and insights into the near future, "The Luresindo"The past is king. More than half of the album, in fact, are the memories of Alben. We can only thank you as we know a little more about the history of a character who has been important for the saga from the beginning.

All these memories are the basis on which Alben is structured, a Luresindo who must think, as per tradition, between short and long-term benefits and sacrifices, but who in these two books (and some previous ones) we have seen making choices that never we would have imagined. Dragonero's characters move in areas of gray, where black and white have not only not been completely banned, but still serve as a beacon and compass for our heroes.

Without spoiling too much, the whole engine of this double story is a fault, real or presumed, that our grumpy old wizard, with a passion for tomatoes, decides to atone / come to terms / resolve. It is a vivid and vibrant tale of a man, first of all, that although he possesses enormous power, he has never forgotten where he comes from, and where he is going ...

This story, in some passages, almost assumes the tones of testamentary wills. One last (?) Mission, as if Alben felt the end approaching, and a confrontation with Saul Jeranas it could be. And what can a character who has always been a mentor, albeit sometimes reticent, leave behind if not Hope?

The story that unfolded between the two books began in the present but ends in the past. These two lines have intertwined in such a compelling way, that the journey could only end and end in the act of inheritance that Alben has received and which in turn he will leave to those who come after him.

In Chronicles of the Rebellion Luca Barbieri explores the fundamental aspect to become part of the Luresindi Order: the "magical talent". This ability, which allows one to bend, through one's will, the natural order of things, is indeed a rare and precious gift, but it can turn into a curse for oneself or for others. The Luresindians separate the wheat from the chaff, but sometimes even the strongest grain brings with it a drop of darkness. The comparison between Alben and Saul Jeranas, since "The origins", Rises to the epitome of the eternal struggle between tradition, being custodians of natural magic as Alben is, and using magic demonic for one's own ends and to be completely intoxicated, as Saul Jeranas and the other negormants do. The army of the dead that Alben's old friend has assembled will soon (next month) descend all over Erondár.

In the editorial, the bookshop volume "The globe of souls“, Which re-proposes the story of the third Special in deluxe format (Stefano Vietti and Gianluca Pagliarani).

Gianluca Pagliarani (drawings) and Paolo Francescutto, neither "The Luresindo", They interpret a" moment "of the register, focusing on the enormous reach of the enemy and the" small "bulwark that is Alben, rather than grasping the essence of the whole story as they did last time. A very happy choice above all thanks to the skilful use of perspectives and colors, a very evocative result!

To the drawings we find again Fabrizio Galliccia e Fabio Babich, which deal, respectively, with the story set in the "present" and with the memories of Alben's past, the true thread between past, present and future. The synergy between the two drawings / draftsmen reaches an unparalleled level when, in different tables, the continuity of action blends two different temporal moments.

The hand behind the lettering is that of Luca Corda.

From the next issue, "The army of evil” (“Dragonero the Rebel"N. 30, April 8), and for the next four months, we will be dealing with the necromantic threat of Saul Jeranas. Are you ready to face this umpteenth test? 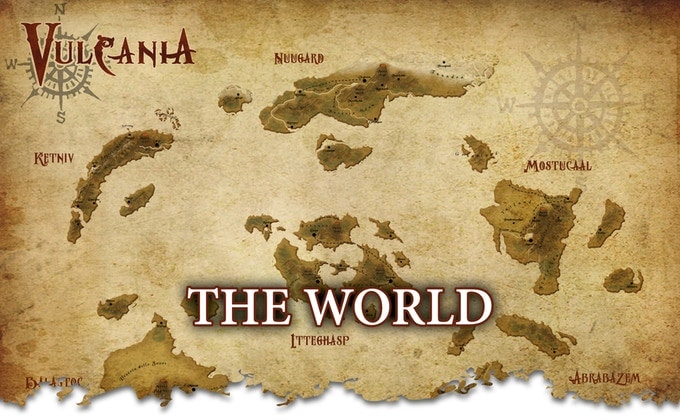 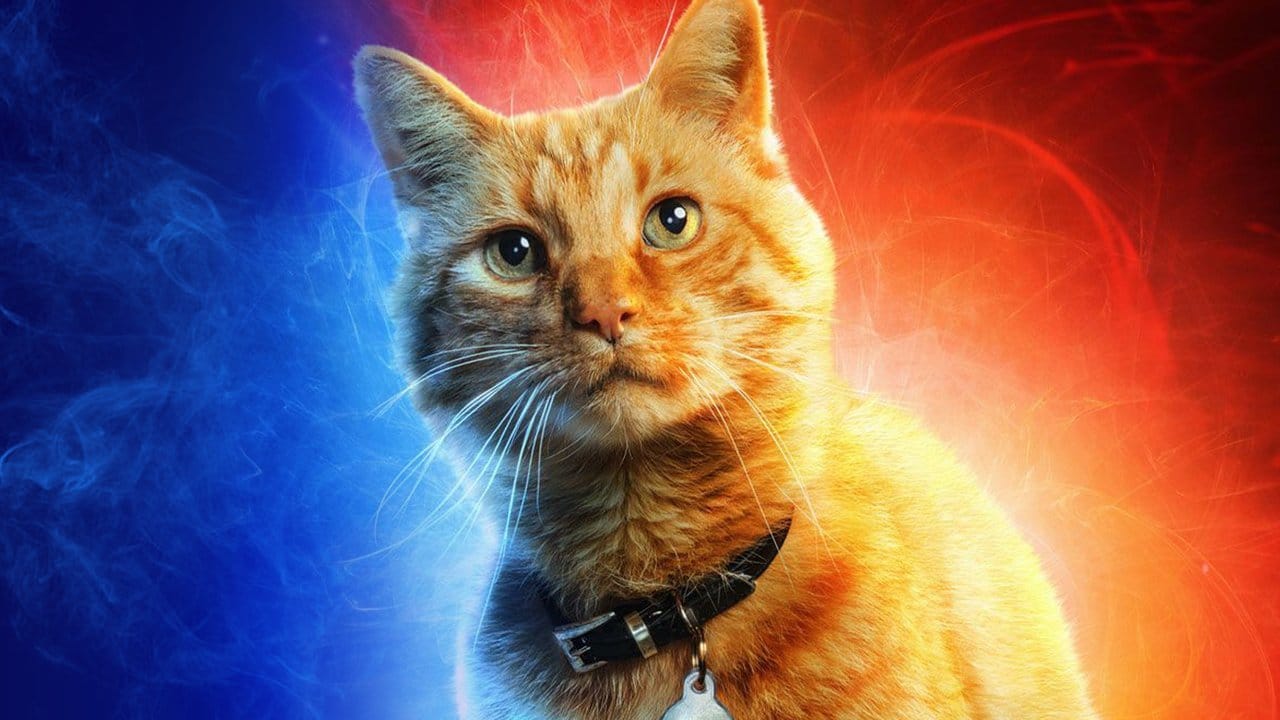 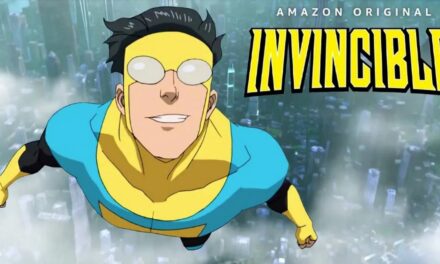 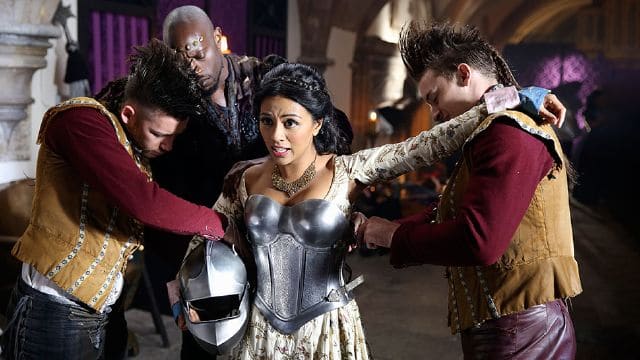 Boobplate: when sexy is dangerous (for real)