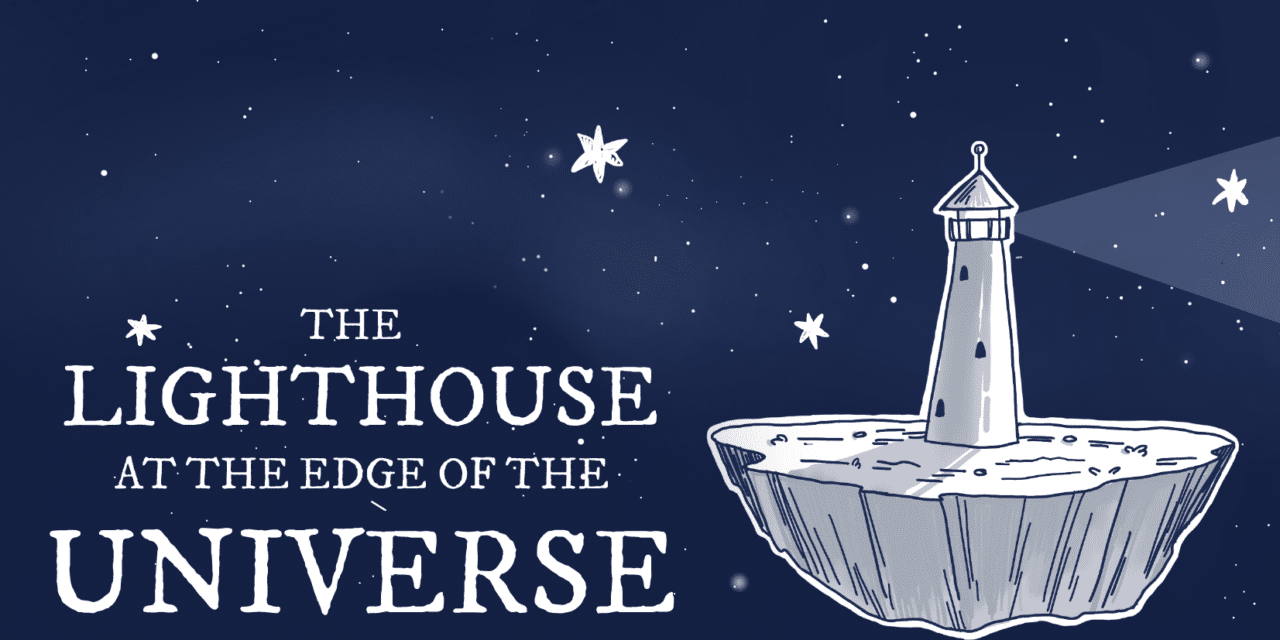 The Lighthouse at the edge of the Universe is a narrative role-playing game where whoever plays will be asked to write a diary.
This project was born during the ZineQuest 3 which was held in February last year. The creator of the game Ella Maybe, with this zine, he wanted to create something intimate and very useful, at least for myself.

Anyone who has had the displeasure of knowing me knows how much I have always been attracted by the figure of the lighthouse and my hope, sooner or later, of being able to get hired in one of these to work and live there. For now I have to settle for songs, poems, stories and role-playing games ...

But let's talk about de The Lighthouse at the edge of the Universe.

ALSO READ: The Lighthouse - A Sentinel on the Ex

What should we do in The Lighthouse at the Edge of the Universe?

This is a very simple question.
As already mentioned, during the game, we should keep a diary. When? Before going to sleep, on a sleepless night or when you think it is better, but always in the dark. In it we will write down all the tasks that the lighthouse keeper performed during the night. Of course, because on the asteroid at the edge of the Universe, where this lighthouse stands, there is a normal alternation of day and night.

Imagine now that you have to narrate a migration of space whales during a solar storm and you, the keeper of the lighthouse, arrived there for whatever reason, are required to keep the light on. A thankless task? Not for all. Think of the countless stories you can tell. It is a game between the contemplative and the meditative that will allow you to understand yourself a little better.

What do we need to play and what can we tell?

To play this role-playing game, if we can define it as such, we should arm ourselves with the following things: a six-sided die, a deck of French cards, a coin, a diary and a lot of imagination. Inside the manual, on the last page, there is also a small lighthouse and the instructions to mount it and place it on the mobile phone light to simulate its presence next to the keeper.

I don't know about you, but I found this idea so delicate and captivating that I was delighted. Now I have my own little miniature lighthouse too!

The purpose, this point, is to write. After marking the date and time, the weather conditions, you have to choose a task and tell what happens as you complete it. Once the first task is finished, you will have to move on to the next and so on until the tiredness overtakes you or you realize that you are satisfied with your work.

In addition to homework, you have the freedom to tell anything. The final task is to get to know the lighthouse better so that you know yourself better.

An example of a game

[…] It has been a few days since I arrived at the Lighthouse. I was a little reluctant at first to get my hands on the diary that my predecessor had left, but after some evaluations I found it useful to carry on his work. To understand the state of health of the structure, I decided to read the latest maintenance work that my colleague had carried out and I was amazed to find that this diary was not written by a single person. However, from what I understand, I am the first human to have ended up at the edge of the Universe. Or at least at this edge of the Universe.

It's only been thirteen days and, at the moment, I don't miss anything. The absence of company of my fellow men or of other non-thinking beings it is as burdensome as I had previously thought [...]

[…] I finished reading the diary, and I found others. It is as if I have learned about my predecessors, their fears, their hopes. Reading this diary was like finding so many messages in a bottle forgotten or left adrift in the vastness of the ocean of space. But ban on lightness, the walls will not fade by themselves. The plastic that I had replicated is ready and now I have to start making the repairs. It's time to roll up your sleeves [...]

Conclusions on The Lighthouse at the edge of the Universe

Since, on the advice of an Italian game author, we got to interview on his own Zine, I got to know this game, I never stopped, every single night, thinking or writing stories on the edge of the Universe. Unfortunately, due to my insomnia, I often had nights filled with nothing when I didn't have the strength, or full of books and words, if my eyes allowed. Now that insomnia has become a friend that allows me to get to know myself better and to write.

Being able to then take a pen, write by hand instead of on a digital keyboard, has a certain retro taste that in addition to forcing me to make my handwriting something more human, instead of the cuneiform I am used to writing, also allows me to rest every now and again. It is as if words have the power to lull me and finally take me to the place where sleep hides.

A restful sleep that nevertheless does not make me forget my duties as a caretaker because:

You are the current keeper of the
lighthouse at the edge of the universe.
Together, you and the lighthouse must
get through the night.

A this address you can find the Zine in question with its localization in Italian. And, if you ever feel like swapping journals, or reporting parts of your sleepless nights, you can use the comment box below to tell your adventures! 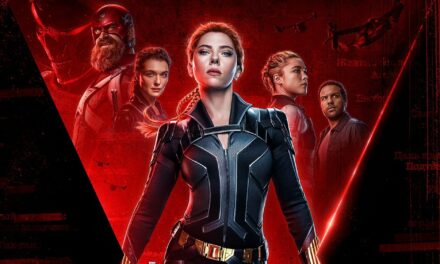 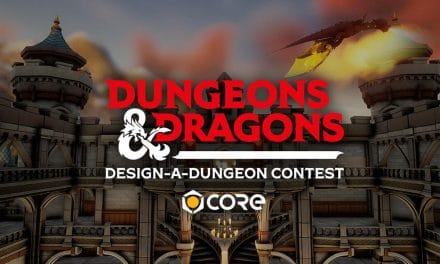