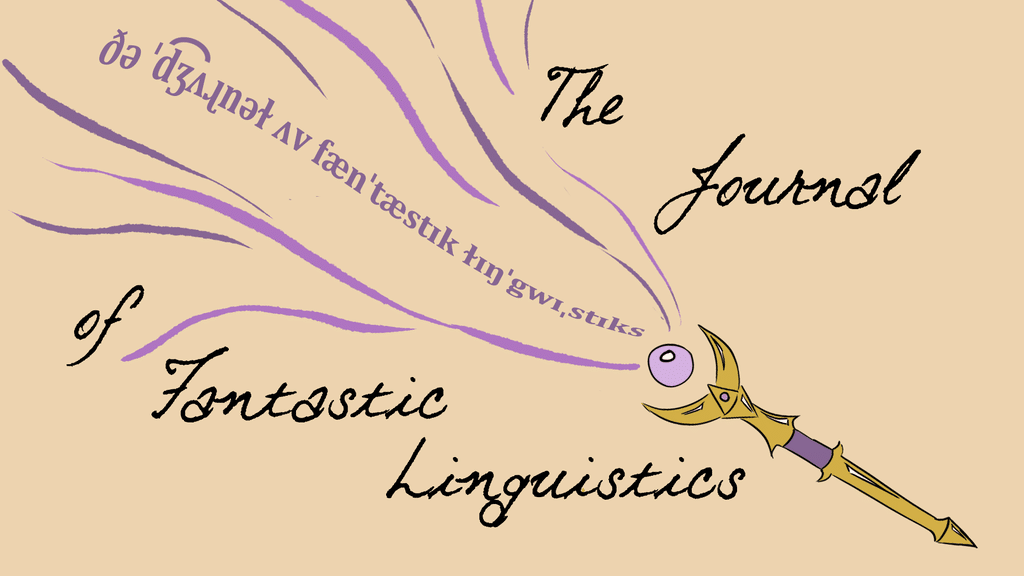 Let's talk about the Kickstarter of The Journal of Fantastic Linguistics, a Zine on the aspects of languages ​​and the language to use in their role-playing games.

This article talks about an issue that no one usually associates with RPGs and that is part of a Kickstarter campaign that it will end in less than a day. In short: boring topic and almost obsolete topic. I couldn't have chosen a better subject for this article!

So let's talk about The Journal of Fantastic Linguistics, of which you can find the Kickstarter campaign at this link. The Journal of Fantastic Linguistics is a zine, or rather an amateur magazine, which contains several articles on the functioning of languages ​​and language.
The interesting thing is that these linguistic notions will all be meant to be used in role-playing games, especially in the fantasy ones at D&D. The goal is to make languages ​​(and language skills) an important and interesting element of our stories.
So let's see what this zine contains, how the Kickstarter is composed and how this crowdfunding campaign is going.

The Journal of Fantastic Linguistics: What is it about?

The Journal of Fantastic Linguistics is a amateur magazine, of which, thanks to this Kickstarter, several numbers should come out, starting, obviously, from # 1.
The project is the work of Freelancing Roleplayers' Press and has two main minds: the linguistics student Ziv Plotnik and the illustrator Alyssa Schein. Both, of course, are passionate about RPGs.

Each issue of this zine will contain two main types of texts: le column and Articles. Columns will address a single topic, but each issue will offer a different point of view. The articles, on the other hand, can be in-depth information on a specific aspect of the language or language, a table from which to draw inspiration, or plot ideas for adventures all based on language.

What we will find in the first volume of The Journal of Fantastic Linguistics?

The first volume of this zine will contain five main topics.

An in-depth study on the stereotypical use of the language

I also find that interesting The Journal of Fantastic Linguistics take some time to talk about how associating a single language or accent (often speckish) with a Race or culture in a role-playing game can end up spreading stereotypes or, in any case, to limit the diversity of our fantasy world.
This happens, for example, when all our Dwarves will speak with the same accent, despite coming from very distant geographic areas. Or, when to represent an uneducated character he is made to speak with a marked dialect accent.

How is the Kickstarter campaign structured?

The Journal of Fantastic Linguistics he gave himself a goal of € 1.643 and offers a choice of five pledges. All pledges that contain a physical reward have shipping costs included in the price.

How is Kickstarter doing?

At the moment, the Kickstarter of this zine has reached and exceeded its goal, collecting further 2.200€.
The crowdfunding of this zine does not include any stretch goals. The excess funds will be used to produce the next issues of the magazine, possibly also giving them a paper version.
The funding campaign it will close on Friday 26 February.

Final thoughts on The Journal of Fantastic Linguistics

Let's be clear: we're talking about a very modest campaign, such as not even have stretch goals. Also, the subject of this zine is a niche (linguistics) within a niche (role play).
Of course, we have already seen role-playing games talking about language, as in the case of dialect and Inspirisles. Unlike them, however, this magazine does not propose an original language-based rule system, but is all composed of additional material for use in other RPGs, probably with a particular focus on D&D and more traditional RPGs.
I am therefore quite amazed to see this project achieving its goal.

Personally, I really appreciate this project and hope it can go on. I am absolutely not convinced that every master should read The Journal of Fantastic Linguistics to role play or to accent the characters, because it is clear that we are not facing a fundamental reading. However, this zine is a little gem. And I, as a linguist, are practically drooling over it. 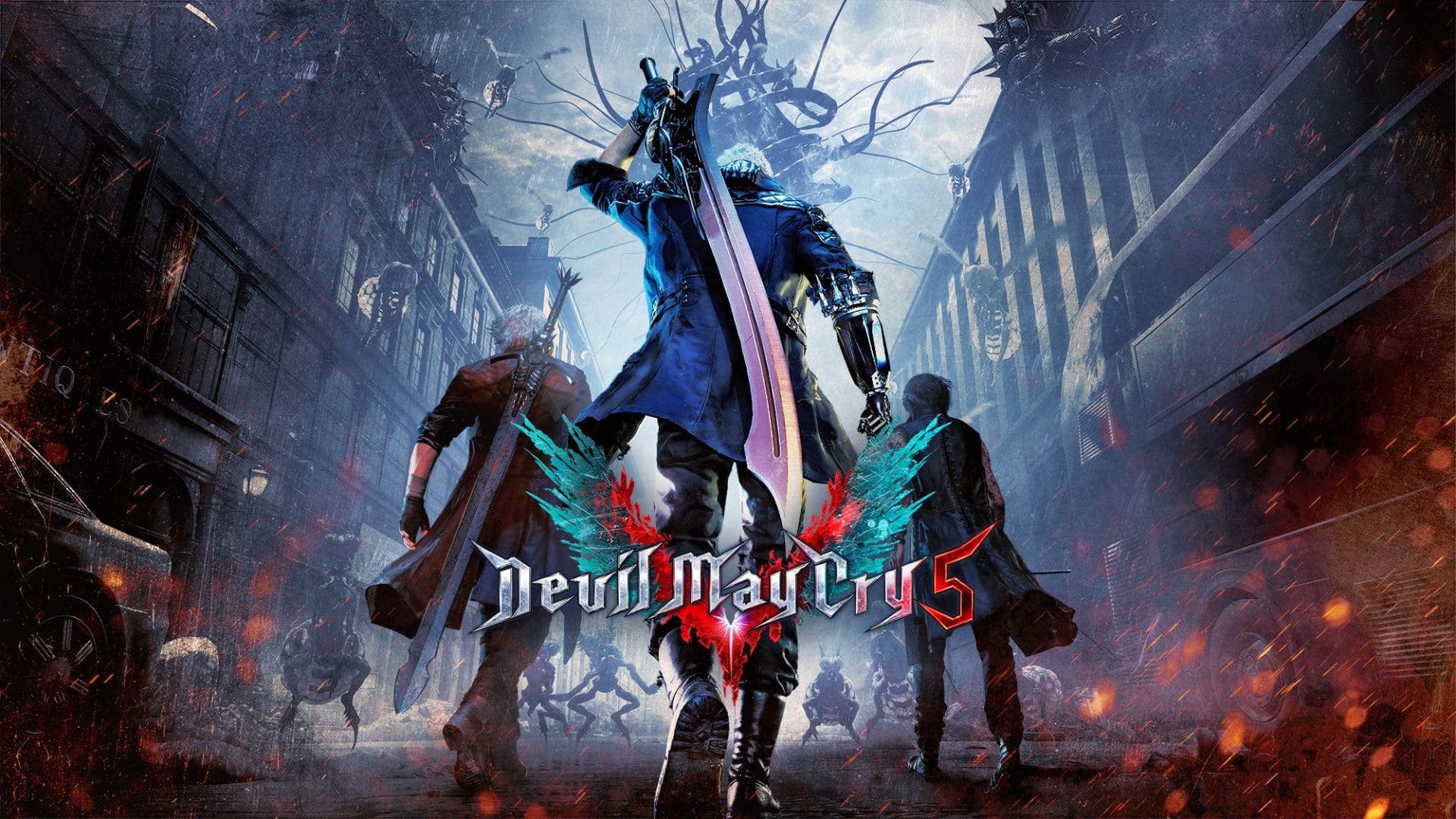 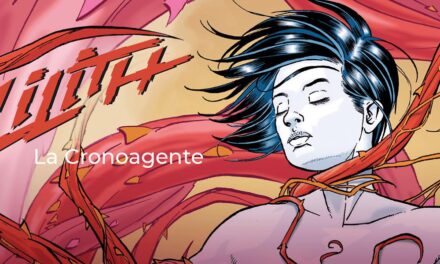