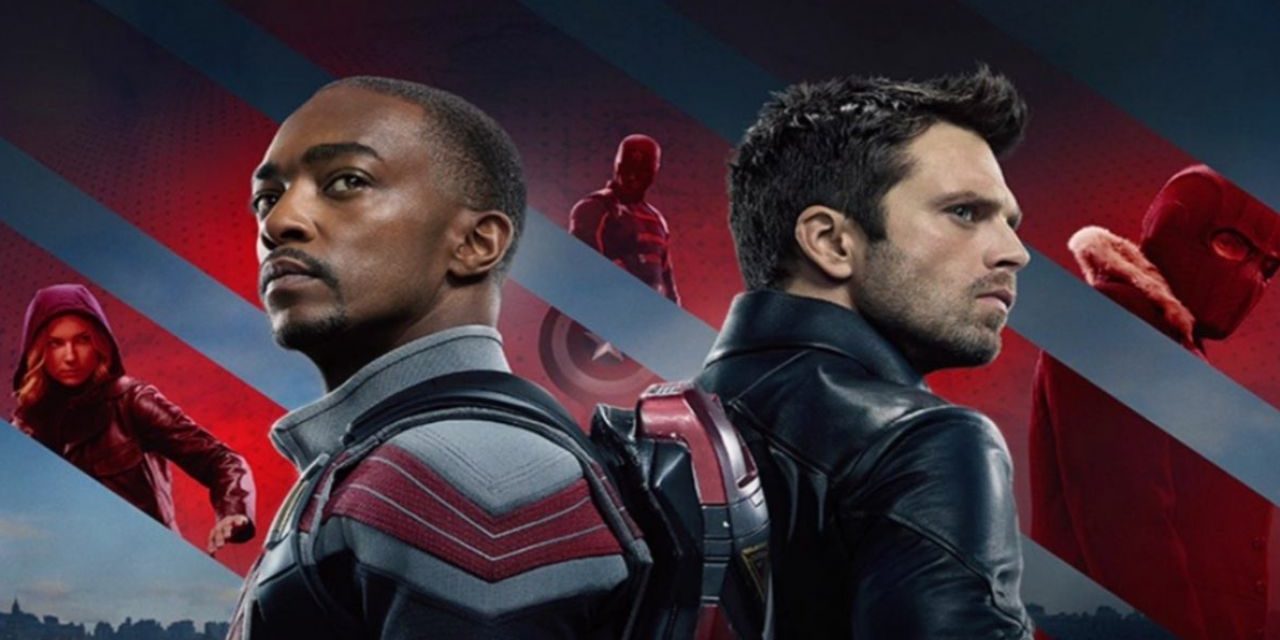 The third episode of the series The Falcon and The Winter Soldier is different from the others: if already with the second episode I could begin to see things "to improve", the third episode proved to be almost completely to rethink. Too bad, since for now the series seemed to be heading in a good direction (but not to my liking).

If you missed previous episodes, click Wed! Caution: the following article is full of spoilers.

Zemo, Sharon Carter and many others

The episode opens with Falcon e Winter Soldier who go to visit a Zemo (Daniel Bruhl), locked up in a prison in Munich. Despite his track record, Zemo is in fact the only one who knows how to find super soldier serums (at least remotely). With outside help Zemo manages to escape from the prison, the three make their way to madripoor. The crime town appears to be run by a particularly well-known criminal, Selby (Imelda Corcoran), and the three enter it in disguise.

Arriving at Selby they only manage to get some information before Sarah, Sam's sister, messes up the plan. The daring escape is interrupted by the arrival of Sharon carter, renegade agent of the Shield (after stealing Cap's shield). Carter leads the three to the serum, of which quantities and doses are known; the founding scientist, however, is killed by Zemo (true to his intentions).

The four flee to head towards Riga, a place that should be close to Flag Smasher and Karli Morghenthau. The latter seems to have started a decidedly dark path compared to the original idea of ​​the Flag Smasher and, as the four approach Zemo's safe-house, Bucky intercepts Ayo, guard of the Wakanda. He comes for Zemo, of course, and he has to catch him or kill him.

Okay, just wanting to talk about technical elements, this episode is great; many changes of setting. Monaco, Riga, Madripoor. All very characteristic and pleasant cities, in addition to well-kept and pleasant changes of setting (the jet flight, the parenthesis of Riga and the arrival in Madripoor). The Falcon and The Winter Soldier moreover, it turns out to be an excellent action series, despite the stunts and all the rest do not go well with the dynamism of many actions.

The Falcon and The Winter Soldier, for now, it is about two superheroes with "super" problems in a very realistic world, as opposed to Wandavision, with heroes with real problems in a fantasy world. The gap between the two series is becoming more and more evident, to the point that perhaps an approach is no longer even possible.

The problem, however, lies in the amount of stage presence of each actor, divided by the length of time. In an effect very similar to that of Civil War, in fact, each actor seems to struggle to stay within its confines, almost breaking through the adjacent spaces and making the scene much less "special" than I would have liked. With Zemo, Sam, Bucky, Sharon and even Ayo I'm afraid the situation will get really huge. Not to mention Karli and John, with a tight time frame but part of the story, who will inevitably have to take over.

The idea, looking at the third episode, was just the one that, in a somewhat strange way, spellman wanted to exaggerate. We'll see how the next episode goes. 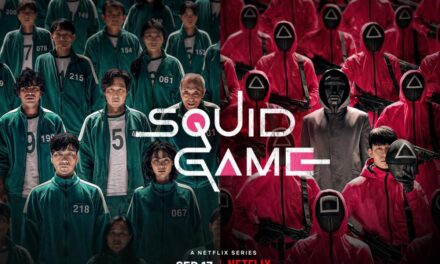