The Extravagant Dream of Aralea 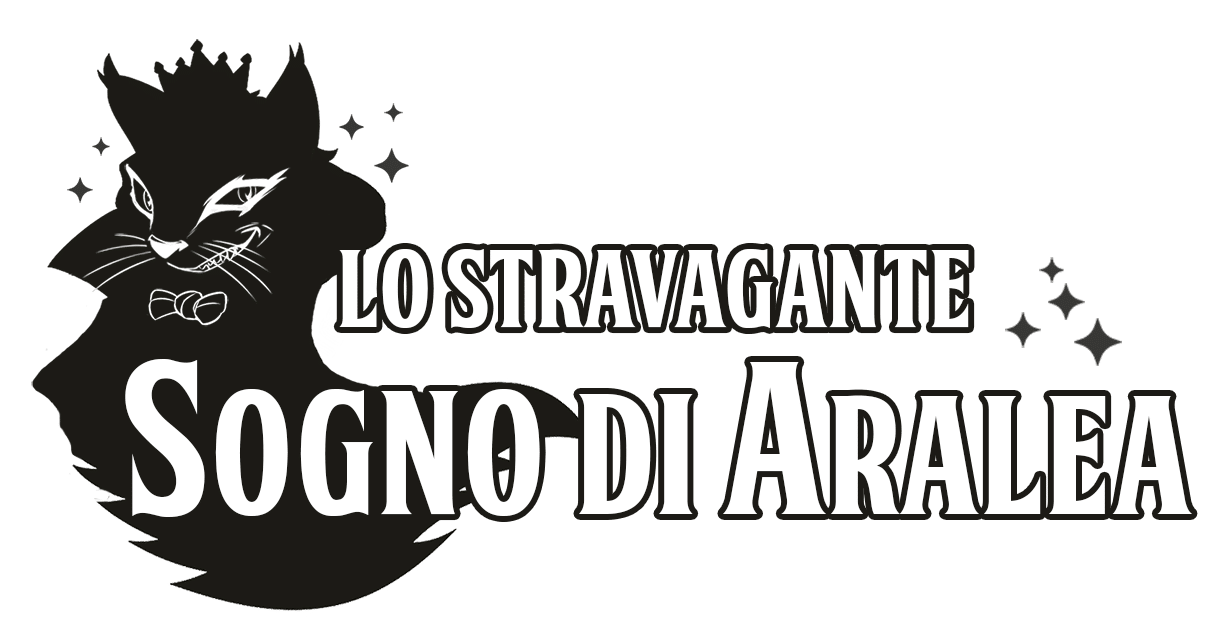 Structure of the adventure

“The Extravagant Dream of Aralea” consists of 77 pages divided into six parts, from the preface to the appendices, which deal not only with the adventure but also the magical objects, spells and original monsters presented in the manual. The chapters are short and easy to read, allowing the masters to retrieve all the necessary information in a couple of hours, preparing the adventure and launching the players into the dream world of Aralea.
“Lo Stravagante Sogno di Aralea” presents itself to the reader as a pleasant read, well laid out and with captivating illustrations by Yella, to be consumed in a couple of sessions. The preparation for masters accustomed to having only a few guidelines for the adventure will be minimal, while for those who like to have several tricks up their sleeves the tables contained in the adventure will come to the rescue.

The party of heroes (the adventure recommends playing with four characters but suggests how to adapt the meetings and rehearsals even for parties of different sizes) receives during a moment of rest a message from the oneiromancer Aralea, who asks the heroes to reach it so that I can explain to them what request he has in store for them. The adventurers will thus find themselves in a new plane, that of Dreams, with rules and events that escape the reason and the rules to which they are accustomed, risking their lives to indulge the whims of the druid Aralea.

The plan of Dreams

Il piano dei Dogni is the real protagonist of this fantastic adventure, with a thousand inspirations and interesting references, due to its flexible and well-studied nature. Starting from the best tradition, according to which “every being who dreams cuts out a piece of plan for himself”, the plan of Dreams can be used for a thousand adventures, not only those related to the druid Aralea.
Items and spells related to this plan are very well contextualized, and while it is inadvisable to allow characters to use them once they return home, they can be great ways to entertain characters. 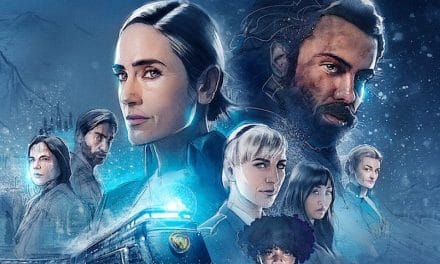 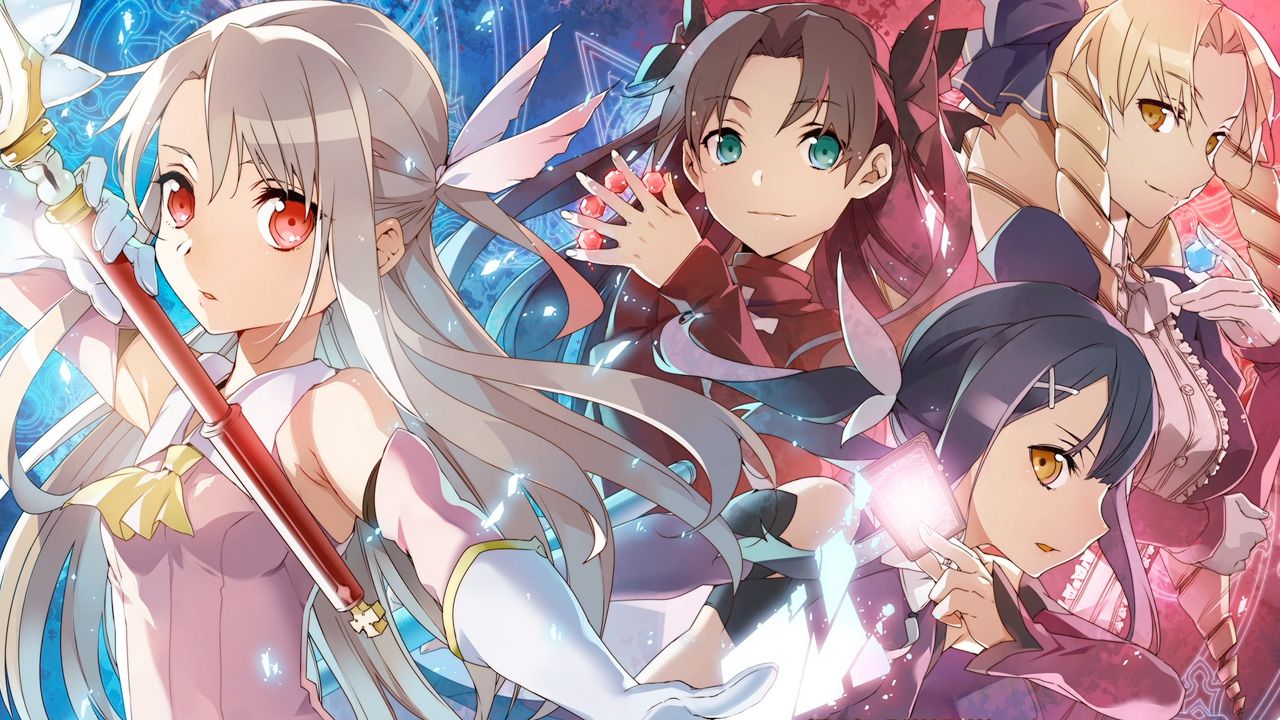 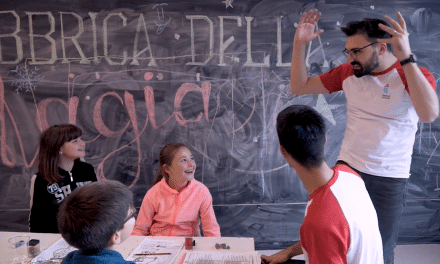