Suicide and the impotence of those who remain: the only story that Strappare Lungo i Bordi could tell 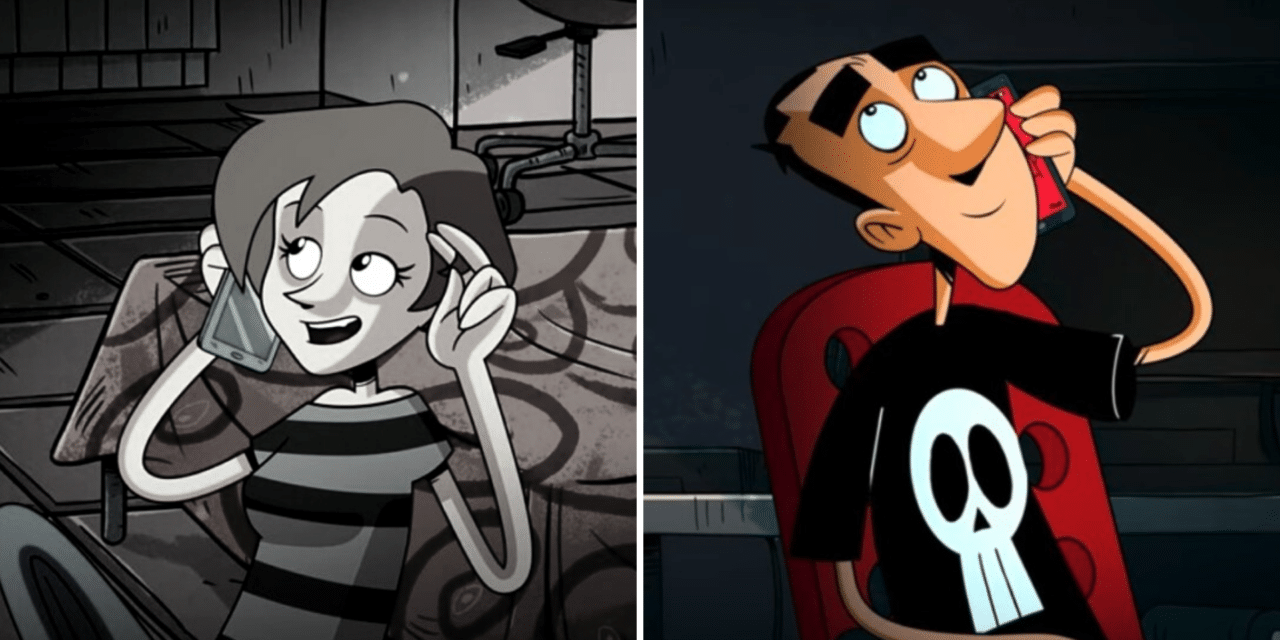 Why Tear off along the edges di Zerocalcare tells the experience of someone who has lived the suicide of a loved one in a very honest way? A personal reflection.

WARNING: This article contains spoilers about Tear off along the edges

CONTENT WARNING / TRIGGER WARNING: This article talks about the topic of suicide. Approach reading with caution

Suicide and suicidal thoughts are not something to be underestimated, but neither are they to be ashamed of. If you're thinking about ending it, it's important to find someone to talk to. In Italy there is the specialized staff of Phone Friend Italy: you can call every day from 10.00 to 24.00 on the telephone number 02 2327 2328, or free of charge via the web at the address www.telefonoamico.net.

The first is that the theme of the suicide it should have been reported before being presented in the last episode, in which it swoops a bit like a sudden bolt of lightning. In fact, the subject of suicide is one of those extremely delicate themes which, unfortunately, if presented without the necessary precautions, can trigger particularly dangerous processes in people with suicidal tendencies. That's why, for example, there are disclaimers at the top in this article.

Read also: THE ROMANESQUE OF RIPPING ALONG THE EDGES: TWO WORDS ON A LINGUISTIC QUESTION

The second is that, in the last episode, it seems that the real one victim was not Alice (the woman who committed suicide), but the protagonist of the series, that is Zerocalcare himself. This would happen because too much attention would be placed on her remorse (not having understood that Alice had feelings towards him, the doubt that "if we got together maybe she would not have committed suicide"), rather than on Alice's fate, which in the end is the one who lost his life.

Now, this article will mainly focus on the second criticism leveled at Tear off along the edges, but I think it's fair to say a few words about the first one as well.
I want to specify that I am not a person who has ever had particular suicidal thoughts, so I absolutely cannot speak for those who must or have had to face this inner monster.

Personally, I am one of the people who had not read the Zerocalcare comics, so in Tear off along the edges Alice's death first and then the discovery of her suicide hit me with the force of a truck passing over a hedgehog on the highway. For my part, I also think that was the intent of the series: to stab you. And no, if we had had the disclaimer at the beginning of the episode, I doubt it would have been as good.impact.
And, in its own way, being so impactful made, at least for me, that episode particularly cathartic. But this is only my personal experience and you will understand in the next paragraph why I am talking about catharsis.

Read also: DEATH OF A HERO - REMEMBERING A FALLEN COMPANION

Having said that, having established that yes, probably an initial disclaimer would have made the last episode less "powerful", but we must also make another speech.
That is the one in which we become aware of the fact that people's health is worth more than the spectator's surprise. If a suicidal person (present or past) sees the latest episode of Tear off along the edges without disclaimer and is therefore invested at full power by the pain of these tendencies, then perhaps it is appropriate to put her well-being before the rest.
And so it's probably worth putting in an initial disclaimer.

What you will read below will be one personal reflection, based on my personal experience.
It is NOT an attack on people who have committed suicide, who have attempted suicide, or who have / have had suicidal thoughts.
This is NOT a race to see who suffers the most, because there is no point in making these kinds of comparisons.

The paragraph below will talk about like Tear off along the edges very much reflects my experience and, specifically, the consequences that I personally suffered after the suicide of a person dear to me. In that sense, I will explain why, from my personal point of view, it makes sense that the last episode of Tear off along the edges focus on the feelings of those who remain, rather than the drama of those who leave.
Forgive the use of the plural (I'll use it for convenience), but the paragraph below does not purport to speak for all the people who have seen a loved one commit suicide.

Who stays to pick up the pieces

Three years ago, a person very dear to me committed suicide.
You will understand that, therefore, for me to see the latest episode of Tear off along the edges it was not a walk in the park.
A little for the way of telling Zerocalcare, who slips this information so as to catch you off guard and hit you where it hurts the most, precisely because you were not ready to erect the usual walls of stoicism. But a little, too, because this death for me has never healed. Probably because I didn't score her, as Sara would say.

But, after seeing Tear off along the edges, I realized I needed that episode. Why not, it wasn't focused on Alice's experience, but on that of Zero, as was also said in the critique we talked about earlier.
In my opinion, however, it could not have been done otherwise. In fact, the sad truth I've learned over the past three years is that the rest of us, who stay here after a loved one commits suicide, we really have no way of telling his story.
As Sara says, there is no single reason why a person takes his own life. Often, it is a cloud of motifs, all accumulated over the course of even ten, twenty, thirty years, and tangled together in a huge, unfathomable, and unattainable black mass. And no, we who stay often do not know all these reasons.

"Why did he do it?" and "Could we have done something?"

And this is one of the things that torments those who have seen a loved one commit suicide: not knowing exactly the reason for his gesture and, therefore, not knowing if we could really do anything to help.

Could we really have changed this person's fate? Would we have prevented her from taking her own life, or would we have just delayed the inevitable?
If we had been closer to her, would that have been enough? If we had given up on certain things, such as going to live in another city, would we have changed anything?
It is therefore at least partially our fault whether this person committed suicide?
Or is it someone else's fault? Or is it the fault of the system that was unable to help?
But, in the end, there is usually no single answer to these questions. And often the truth is that we, alone, would not have been able to change a damn thing.

Groping in pain, and in the awareness of having been useless

And that's how we stay, we who have seen a loved one commit suicide. We are full of doubts and questions, of anger and pain.
We are looking for an explanation, a way to rationalize what happened. And often the easiest way is to convince yourself that it is our fault, or the fault of another specific person, or that if we did something, we would not have seen our loved one take his own life. But it is all bullshit, which serves above all to mask the bottom of the well that is our mourning: the pain.

And in the end, the rest of us and the rest of us stay here. To flounder like fish. Looking for a reason that reassures us and that somehow makes us weigh less our uselessness, and the fear that makes us that black and unfathomable tangle of reasons why our loved one killed himself.
We have failed, or we have been useless. Whatever the truth, the fact is that a person we love is dead, and we couldn't do anything about it.
The pain of this awareness remains, and it is the only certain thing that remains.
And while our loved one has removed himself from the equation, we remain here, and a new piece is added to our equation. And this painful, humiliating and terrifying piece we will never really take away.

What is the only story we can tell, then?

So no, Zerocalcare didn't focus the last episode on Alice, because she couldn't do it. Because this is how those who have experienced the suicide of a loved one feel.
We cannot tell the story of the suicidal person, because in the end we don't really know why they took their own life. The only things we know about the dear suicide are what we and the other people who have lived through this drama with us have put together. And they are just fragments of the dead person.

The only thing we can really tell is our reaction, our pain, our desperate fumbling in doubts, in anger, in feelings of guilt. In "it was all my fault" and in "if I had done this, X would not have died".
Any other way of telling would have been pietistic and inauthentic. Indeed, it would have been somehow paternalistic towards the person who committed suicide, because we would have self-appointed his spokespersons, without really having the right.

If, therefore, the tale of Alice's suicide in Tear off along the edges it seemed too partial to you, it is not for a lack of the author, but for an intrinsic lack, typical of those who have seen a loved one commit suicide. We don't really know what and why it happened. It would be reassuring to know and to be able to speak for this person. But we can't do that, and this awareness is extremely painful.
So yes, I can personally say that Zerocalcare was remarkably honest in the way he related the suicide of Alice in Tear off along the edges.
If you found this article more messed up and angry than usual, you are right, and I apologize. Personally, I needed to put these thoughts in order, and I thought maybe they could be of help to someone else.

Suicide and suicidal thoughts are not something to be underestimated, but neither are they to be ashamed of. If you're thinking about ending it, it's important to find someone to talk to. In Italy there is the specialized staff of Phone Friend Italy: you can call every day from 10.00 to 24.00 on the telephone number 02 2327 2328, or free of charge via the web at the address www.telefonoamico.net. 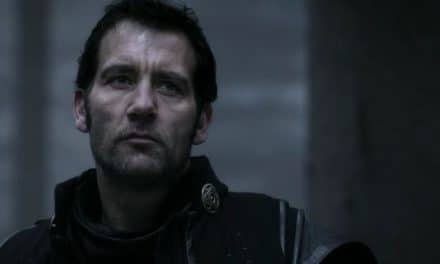 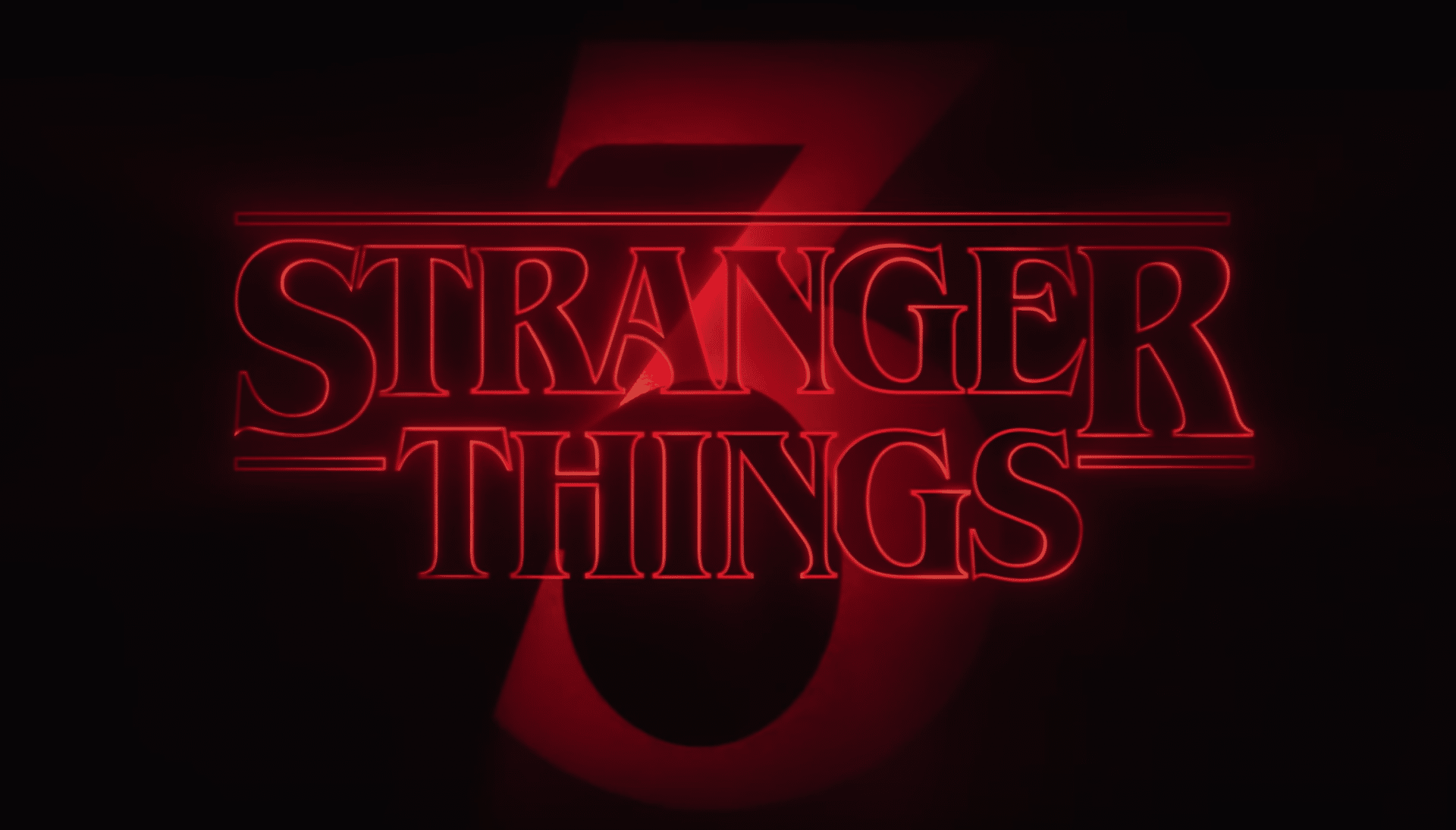 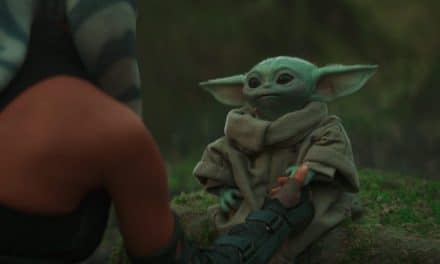 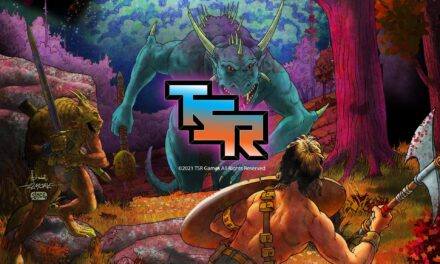