I remember the first time I saw a bunch of Magic. In a rainy mid-2000s Modena, I went to seek shelter in a comic book shop. From an adjoining room came soft voices and noises of card flips. I went through bookstores full of sadly bagged dragon magazines until I came to a group of tables with numerous players. I asked about those colored cards, both because they were very beautiful to look at and because they seemed to be part of a particularly strategic game. Magic was explained to me in outline. Unfortunately, finances were immediately a huge obstacle to my magical fulfillment. Almost twenty years later I discovered Stormbound.

Stormbound is a particular mobile card game, a kind of strange union between chess and Magic. The cards are divided into five color groups: yellow, red, blue, green and gray. Each color corresponds to a faction, different by type of game, card mana cost and general strategy, as well as a multitude of neutral cards to add as desired. The goal of each player is to destroy the opponent's base by advancing his troops on the board or by casting direct spells.

The player begins the game with a certain number of random cards, which increase through the completion of a very fast campaign (which acts as a tutorial on each type of deck) and through daily logins and the expenditure of in-game currency, coins or rubies. Each card can be upgraded up to a maximum of five times, with proportionally greater effects. To upgrade cards you need to have the copy of the card you want to upgrade in increasing numbers, which is why you need large quantities of cards to get a strong and competitive deck.

Despite the large amount of cards needed, the game allows the player to earn enough resources to ignore (with a little dedication and patience) the whole pay to win department typical of mobile games. Each deck is skilfully characterized by a unique strategy:

Barrier at the entrance and exit

Although quite original and pleasing to the eye, with nice but not exaggerated effects, Stormbound is not a game that can be won with mere strategy, like a game of chess. Upgrading your cards and leveling up are key to the later stages of the league, where the players you meet will be stronger and harder to deal with.

Because of this, having a competitive deck is imperative, and this places the player at a crossroads: wait for a disproportionate amount of cards (completely random in fishing or buyable from the shop with game currency) or strengthen oneself through transactions. Just like with Magic, the “cards in hand” factor is binding, so it's not a real alternative if you want to tackle competitive environments right away.

On the other hand, it is a fairly intuitive game that leaves enough room for the player, being completely free, to choose their own path without too many second thoughts; a valid alternative, therefore, to those who do not want to commit too much or invest too much in a mobile game, while leaving the entertainment and fun untouched. 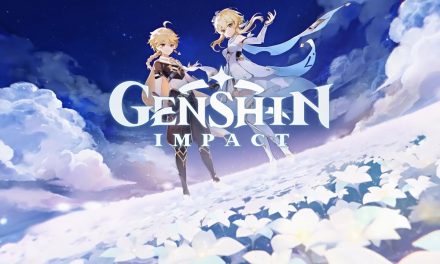 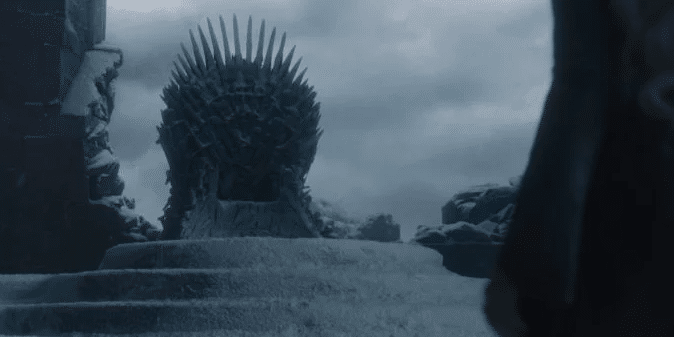 Game of Thrones ending: There is only ash 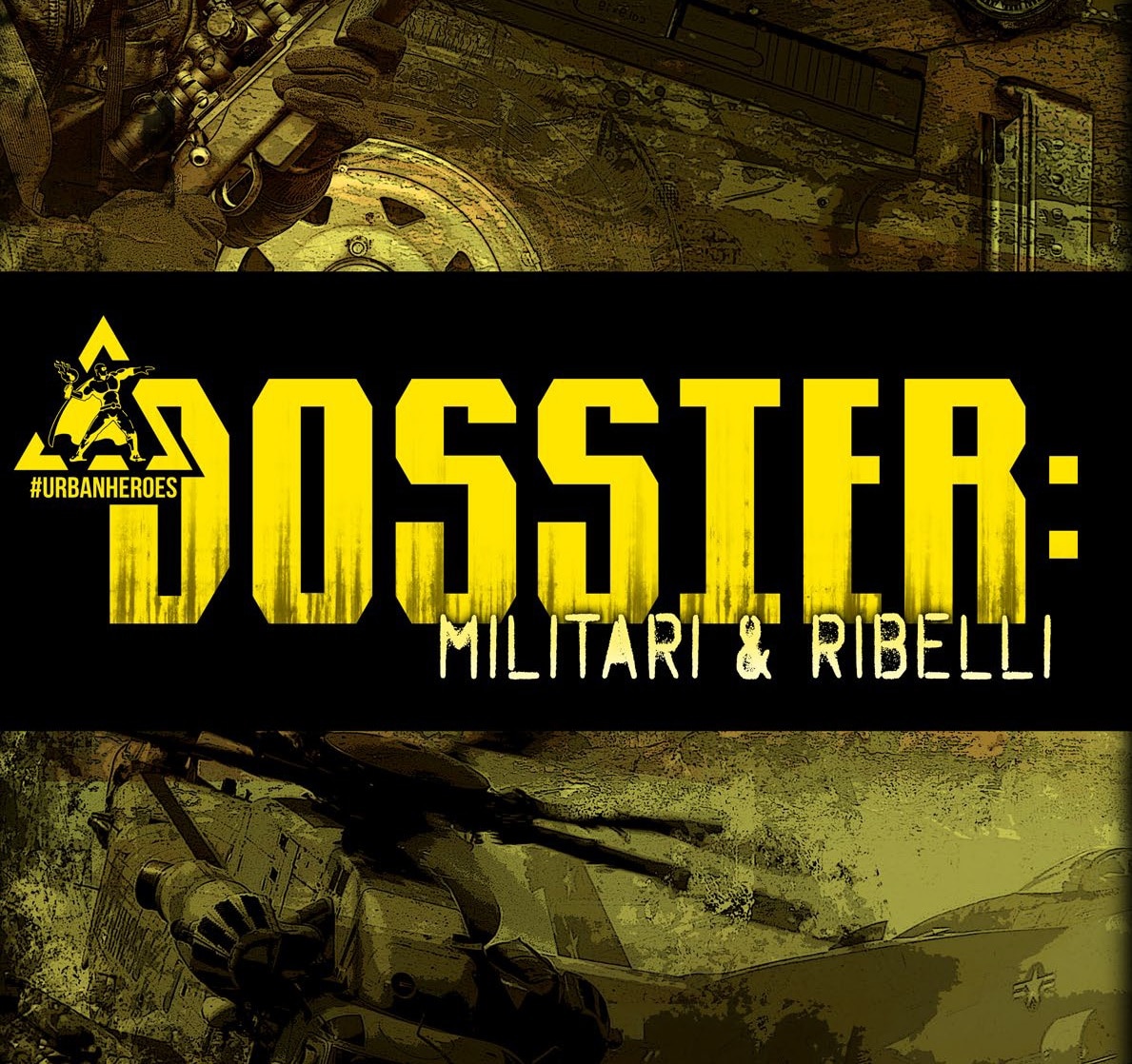 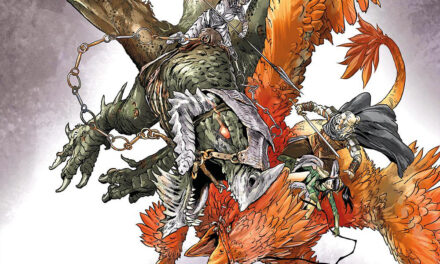