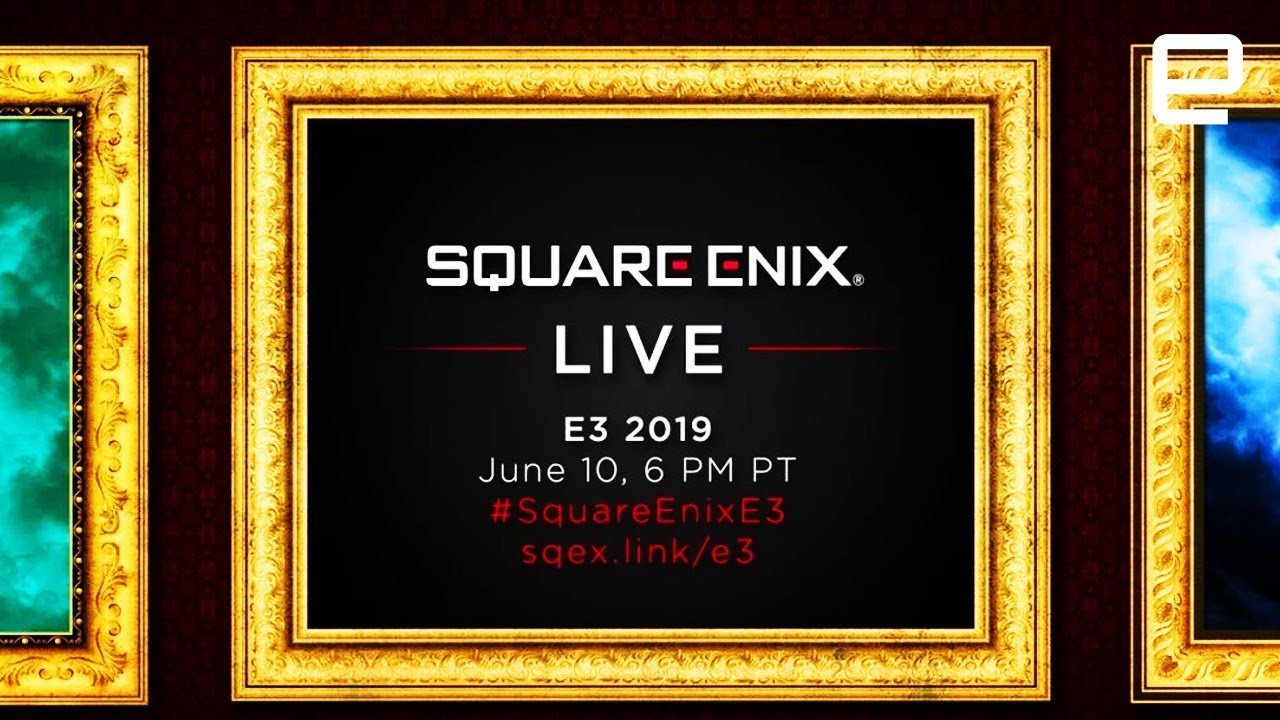 The Square Enix conference probably offered much more than others in terms of emotions, entertainment and dreams (even broken). However, at the end of it, we had to deal with a bitter reality: the future of Square is in its past.

Final Fantasy VII Remake is a breath of fresh air

At the opening we have finally seen a detailed gameplay of Final Fantasy 7 Remake Chapter I. Retracing the beginning of the game, Cloud and Barrett infiltrate the Mako Reactor with the intent to detonate it. They are stopped first by the soldiers and then by a robot of the ShinRa highly specialized in the destruction of what is facing him. This is an excellent opportunity to show the gameplay, which incorporates the action style for basic attacks and dodges, combining it with the tactical pause to use magic, limit and other techniques. The first advantage is that ranged characters such as Barrett become necessary to manage the phases in which bosses and mobs move away or fly away from the party. The second is what appears to be a good union between the old and the new Final Fantasy game system. The first chapter of the remake saga, which will take place entirely in Midgard, should provide a complete game experience. This means that the saga will be composed of many games in their own right.

Porting and Remastered are the bulk of the Square Enix conference

The good news does not end with Final Fantasy VII Remake but it quickly turns into a painful awareness: Square Enix lives in the past. The bulk of the conference is spent on announcing and showing various remastered and ported, among which Final Fantasy VIII certainly stands out (finally!). The Last Remnant and Final Fantasy Chronicle Remastered Edition are just some of the titles announced. Even for Dragon Quest, the other very important IP from Square, the news is very few.

The most important sequel announced is undoubtedly Dragon Quest Builders 2, which shows how Dragon Quest is a much more solid brand than Final Fantasy and with less need to look back. Unfortunately, apart from a porting to the Switch of the XI, the news for this franchise ends here.

Final Fantasy XIV is shown in a new trailer, announcing the imminent release of the third expansion for the MMO called Shadowbringer. Currently one of the few Final Fantasy titles to be still appreciated by the public and to have recently registered its peak of users.

Marvel's Avengers says it all and nothing

There was a lot of anticipation for the Marvel's Avengers project. After Endgame, many people are hungry for Avengers and superhero games in general. Given the tragic absence of Batman for some years now, with Spiderman warming our hearts, we would have expected to see a little more than a story trailer. For all those who liked the MCU Avengers, very bad news arrives: It's not them. The voice actors are famous American voice actors but not the original actors. The plot is not contextualized in the MCU, because it doesn't belong to you, Hawkeye / Ronin is missing and it seems that the game can offer an experience to use any cast member. It remains to be seen how the Black Widow and Iron man can be reconciled in terms of gameplay.

Square Enix has to rethink itself

I believe that, with the unfortunate term of Final fantasy XV, Square Enix must rethink itself as a videogame company. Do you want to live in the past or make progress in the market? Will he live from the past thirty years or will he try to build a new thirty? 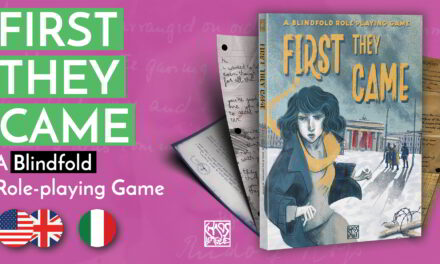 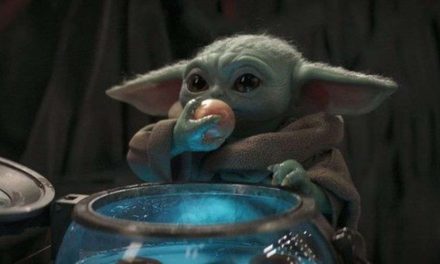 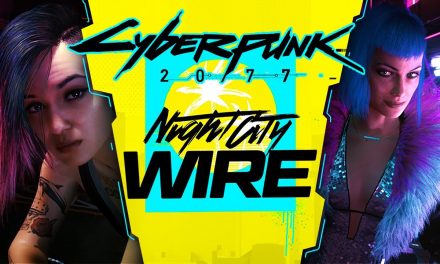