Shang-Chi and the legend of the Ten Rings 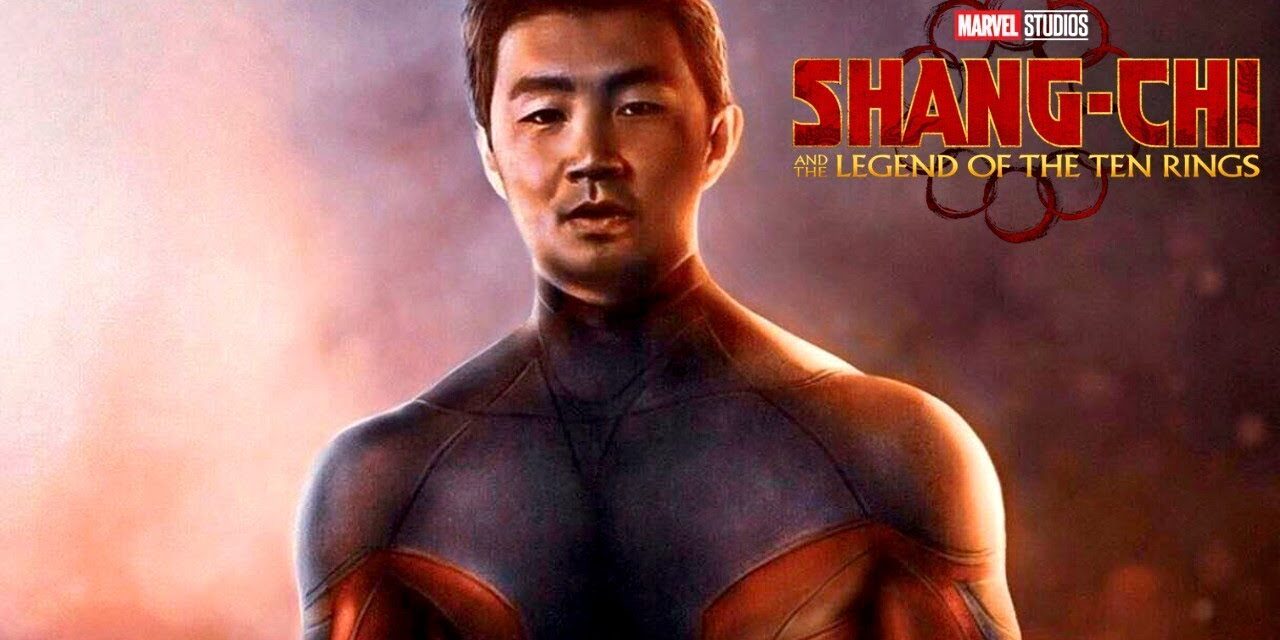 The review is full of spoilers, so don't go further if you haven't seen Shang-Chi yet. For the sake of structure I will tell the story of Shang-Chi without using flashbacks.

Millennia ago, a huge monster was about to destroy the universe. This being, called the Eater of Souls, was stopped by the valiant warriors of Ta Lo, a mystical place beyond the earthly world, with the help of the Great Protector, an oriental dragon. The Eater of Souls was then segregated and contained, but not eliminated. Cyclically his influence manages to get beyond his prison and push men of great power to free him.

The man of great power is Wenwu (Tony Leung), the holder of the ten rings; a mystical artifact from an unknown place capable of instilling strength and resistance to the bearer. Thanks to these Wenwu became the most powerful man on earth. Driven by greed, he then sets out in search of Ta Lo but on reaching the village gates he is stopped by Jiang Li (Fala Chen) of whom he falls in love and for whom he abandons the aims of power and creates a family.

Unfortunately, however, the power held by Wenwu still attracts unpleasant people to his home, who have no qualms and kill their beloved in front of the eyes of the two children. Mourning upsets Wenwu who returns to being the same as before: a narrow-minded, powerful and cruel man. He trains his eldest son, Shang-Chi, to become a killer, while his sister secretly learns the notions taught to his brother. identity.

The plot of the movie

Shaun (as he calls himself now), however, is joined, after several years, by his father's thugs. He then learns that his sister has also fled; then tries to get on her trail to warn her of the imminent danger with her friend Katy (Awkwafina). His sister Xialing (Meng'er Zhang), who has become a queen of crime, decides to ignore the signs of danger; Wenwu's trap clicks and the three are captured.

Wenwu is blinded by the desire to hug his wife again, with the Eater of Souls working behind the scenes to get him free. The two sons realize that something is wrong, they escape from their father's clutches and reach Ta Lo, where they learn what the real danger is and prepare to stop Wenwu. When the two sides face each other the battle is brutal, and it is during this that Wenwu is defeated, he passes the ten rings to Shang-Chi who manages to defeat the Eater of Souls and thus becomes the bearer of the artifact.

Obviously if there is one thing that abounds in Marvel's coffers it is money; and the money (obviously) pays for the best effects, the best technicians and the most excessive efforts. Shang-Chi is a film that on a technical level is absolutely incredible; Powerful CGI, together with a confident and pleasant direction, make every scene phenomenal (especially when compared to the first films of the MCU, you can see incredible steps forward).

Destin Daniel Cretton (Short Term 12, The Glass Castle, The Right to Oppose) has always made very profound films, with dramatic protagonists and very important themes. Shang-Chi is also this, although everything is glossy and left almost unspoken probably due to the Marvel target. It is not a film (from this point of view) as courageous as Suicide Squad, on the contrary: it is a very blocked film, without bloodshed (there are just one or two dangerous scenes) but otherwise typically Marvellian

The timid attempt to narrate a cultural barrier that is broken

Personally, however, a powerful CGI is not enough for me to enjoy a movie. Shang-Chi is a feature film with good strengths and many weaknesses, starting right from the cultural barrier between the two worlds narrated in the film. You could be brave, try to better represent the difference and the attempt to unify two different cultures, instead you have just a hint of this with the presence of the double names of the protagonists (Shang-Chi who decides to call himself Shaun, Wenwu who is called Il Mandarino).

Moreover, the world of Ta Lo has a specific location, although it is a transversal plane to the real world; it is not a question of mixing, therefore, different cultures (as happens with Doctor Strange's London Sanctuary) but of a place that shouts quite decisively that it belongs to a single culture. I don't know if this is a limit or a privilege (in the opposite case could we speak of cultural appropriation?) But personally I would have preferred a vision of the East detached from that of the Three Kingdoms period.

This is a continuous Flashback

Another weak point of the film is the structure; I purposely wrote the plot above, leaving out the flashbacks for a reason; the feature film is full of them, every fifteen, twenty minutes we are catapulted back and forth to receive information, details, opinions and changes of vision. This not only dampens the climax of the scenes a lot, it makes it really tiring to follow it all.

In essence, the film is for much of its duration a mine of information regarding the history (never covered, in fact) of the East in the MCU. We learn that there are the ten rings, that there is Ta Lo, that there was an enormous danger; then we learn about the organization, the clandestine gambling dens and how they are linked together. Obviously, all this information lacks a link with the past and with the snap of Thanos (just mentioned) but given the case, I'm not complaining. 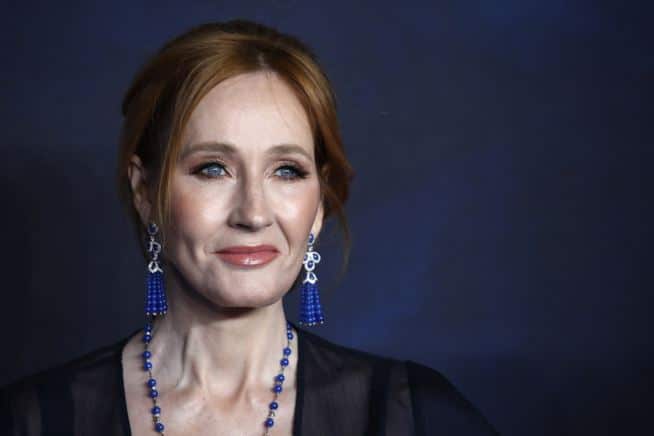 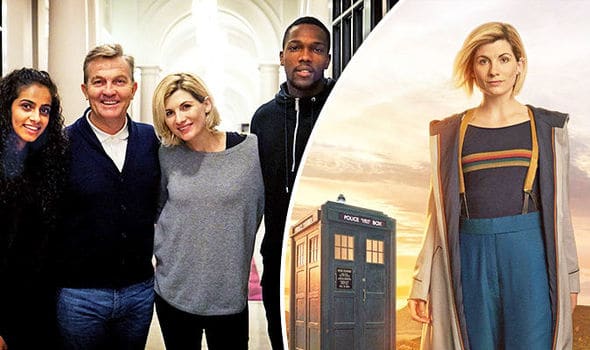