Today we talk about the Quickstart of epigoni.
We have already got to know the evolution of the project on our site. A few years ago we had picked up rumors and, for over a year, we have been waiting and observing the quiescence of this role-playing game which, on Christmas day last year, made a comeback with the release of the quickstart.

Left to settle for some time and thoroughly studied everything, I can now share my impressions with you. I don't know if you were lucky enough to have the quickstart of epigoni, but from now on I would like to advise you, from the bottom of your heart, to go to the project web page that you can find at this address and register to receive your copy.

First steps in the quickstart

How many words have I spent in the past to describe epigoni? So many, yet here I am again talking about this game!
I spent days studying the quickstart of epigoni and I got lost, while I was reading it, observing every little detail of this digital product.

Right from the start, the thing that struck me was the colors, so bright, so acid, with such strong references Lynchians, but it was not this that surprised me positively, but the presence also in a QS, of the safety mechanics.
Lately we talk a lot about these, but in drafting the presentation of a game, as through a quickstart, often not enough attention is paid to this protection parameter.

Fade to black even during practice games. It seems fair to me, right? Imagine if, during the action, something affects the enjoyment of the players around the table. What will the feeling of those who have felt hurt ever be? Will he ever recommend such a game? I would say that in the end someone managed to understand it and so we simply say: THANK YOU.

After this first positive impact, the quickstart of epigoni begins to introduce us to the world where the stories are articulated. The Fact, Velo, the Tore up, Artifacts e Relic, the Where ever and the entities that populate the world beyond Veil of Maya.

Right after introductions to all kinds of player and non-player characters and their possible opponents, the quickstart explains the basics of playing this role-playing game. You will need to provide yourself with some eight-sided dice (d8), offerings and, after completing your cards, you will be ready to immerse yourself in the world of epigoni.

One of the tips that I appreciated the most while reading the manual is "Be theatrical, be crazy". What you are going to play is a game of children of gods facing their fate. Are you or are you not miracles with your legs? So why not be theatrical and exaggerated?
In addition to this, in this part of the quickstart, there is all the explanation on how to create the character sheet, on how to move the players' actions, on the use of verbs to better exemplify the actions and on how Challenge Fate e Manage the Oboli.

Finally, the manual launches us into a vision of the author, catapulting us into his very personal version of London, worthy of a No Where by Neil Gaiman. We will not spoil you with this one. You really have to enjoy it!

And finally, here we are talking about the graphics sector of the game.
Previously, in the article, I was able to point out how the acidity of the colors had struck me, but the work of the Art Director Alessia Sagnotti in collaboration with Caterina Ferrante, Martina Pannozzo, MIMIR, Moreno Paissan, Roberto Luna, Valentina Pinti, Vanessa D'Ambrosio it is truly priceless.

Even the layout is cared for down to the smallest detail and the final result is simply beautiful.

What can I still say about the epigoni? I certainly liked it, but I want to expose myself a little by saying that from this moment the bar has risen, and not just a little. We have a 92 page manual in our hands. Few times I have seen a manual so full of information about drawings, of everything.

Even the game system is almost complete, at least in my opinion. There is everything you need to start running and writing a campaign. And what is not written is evident from the vitality of the project on the platform Facebook.

No doubt the time the author has allowed himself to write and fix this quickstart multiple times exemplifies the passion that has been instilled in the project.
It is obvious that epigoni is very dear to its creator. Anyone, after a long time spent, could have given up and given up everything. Nicola no and for this, I feel compelled to thank him once again.

Now I just hope that the Kickstarter goes in the right direction and that the RPG community can appreciate what is being born with epigoni.
I would just like to stress again that the bar has risen dramatically! 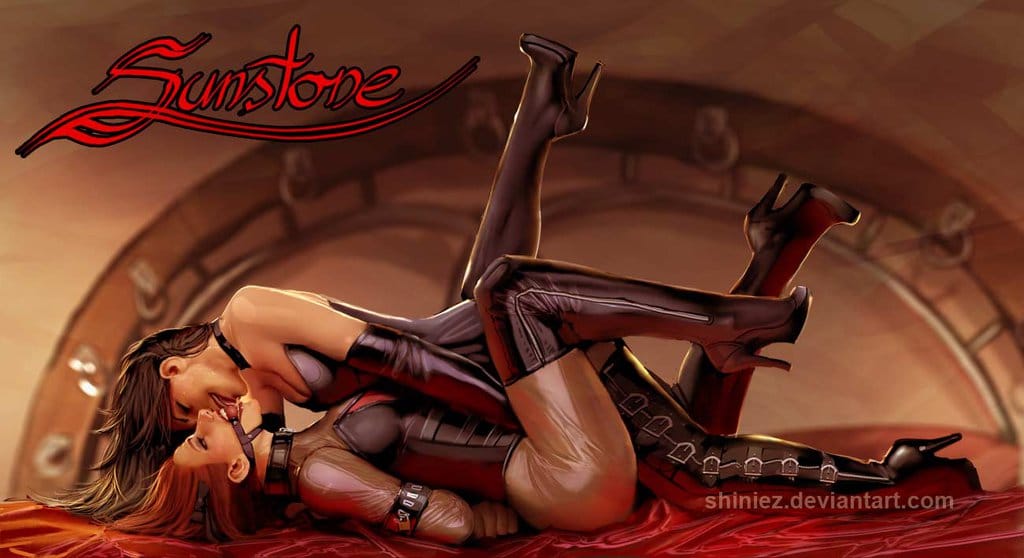 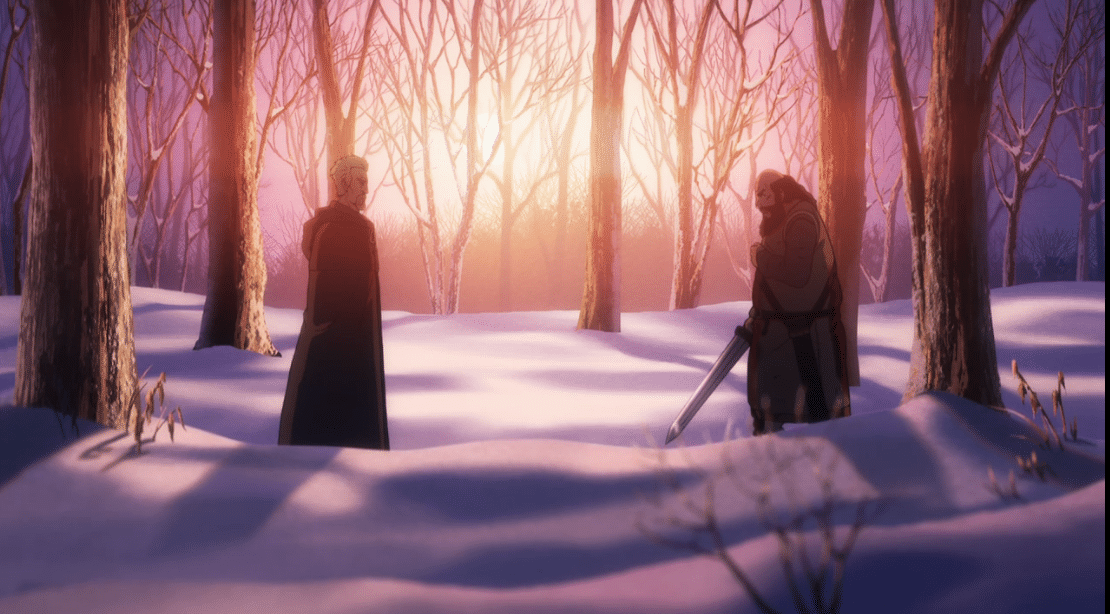 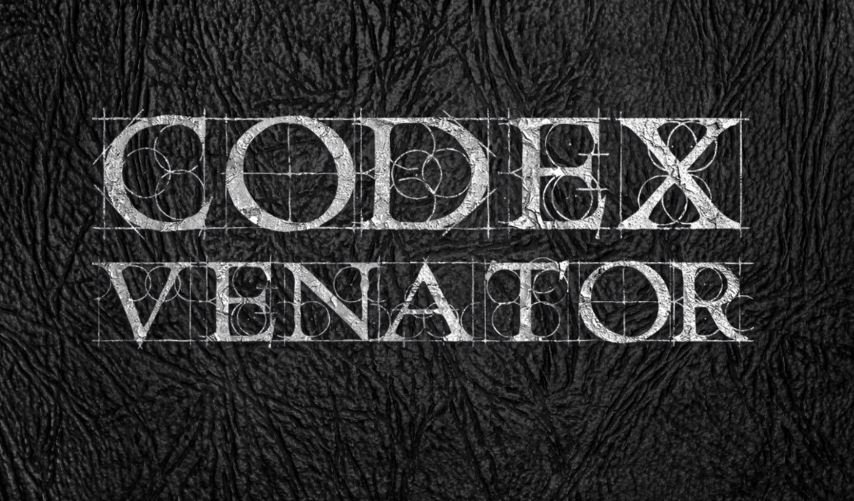