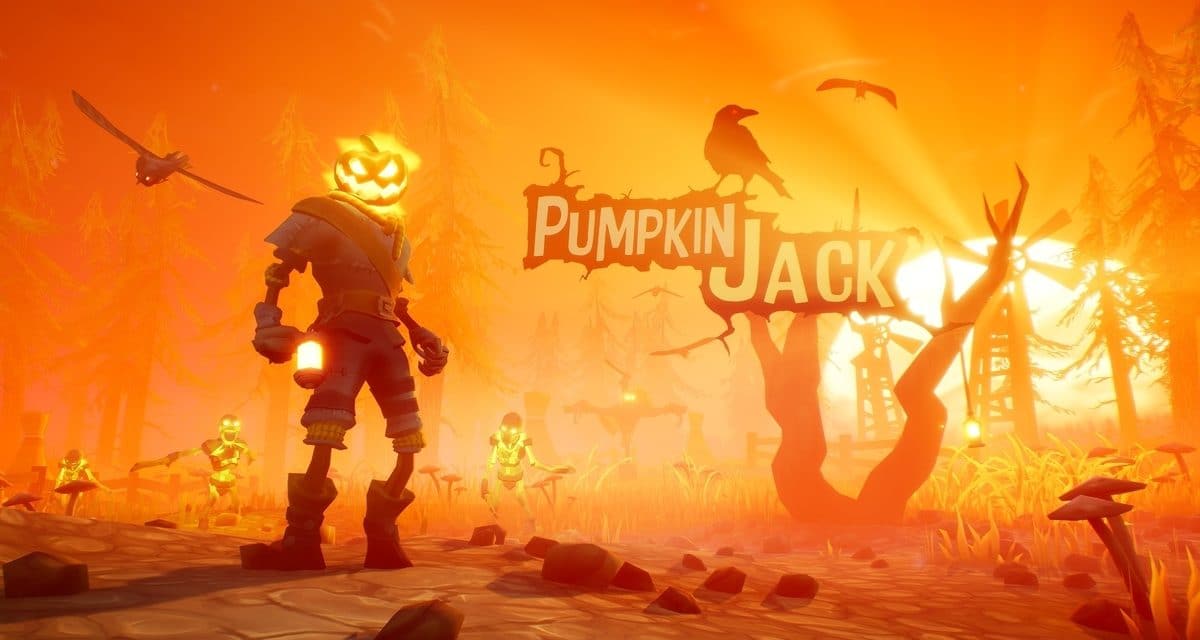 Some older players (and anyone who has played the recent remake) will certainly remember MediEvil, the action platform series of the first PlayStation that put us in the shoes of the involuntary hero Sir Daniel Fortesque, a skeleton reanimated to be able to face the forces of evil.
Certainly the series was vivid in the memories of Nicolas meyssonnier who, with a well-defined vision of what he wanted to achieve, decides to individually bring to our platforms a game that follows its style and atmosphere (although, it must be said, they have avoided making a simple copy).
So let's get ready to take on the ghostly shoes of humanity's most unreliable villain in the small but pleasant adventure of Pumpkin Jack.

Cartoonish, Halloween themed and full of wit and humor, Pumpkin Jack overturns expectations by putting us in the shoes of the "villains", rather than the hero: bored by the tranquility and idyllic safety of the kingdom of Arc En Ciel, in fact, the Devil decides to curse his lands with an eternal night in which monsters with no soul, brain or heart come to life tormenting and feeding the fear and despair of the residents.
In response, the King of Arc En Ciel appoints his own champion, a powerful wizard, so that he can break the curse, shaking the Devil out of his boredom and pushing him to see the act as a direct challenge.
Thus the Devil chooses the villain Jack, a first-rate cheat, as his champion with the express purpose of eliminating the wizard of Arc En Ciel, a task that the cursed creatures in the service of the Devil are too stupid to carry out.
And precisely because of their stupidity Jack, in fulfilling his terms of contract, will find them as a direct obstacle to his adventure, accompanied only by an owl at the service of the big boss and a cowardly crow found along the way, useful air support. .
A story therefore not particularly deep, but which serves as a pretext to cross the colorful and excellently personalized kingdom of Arc En Ciel, crossing all sorts of environments in a series of levels characterized by a certain linearity (some hidden collectibles are scattered around the levels and will allow you to unlock skins for Jack) that alternate platforming, occasional fighting and puzzle solving and mini-games calibrated in the right measure so as not to make the experience monotonous and repetitive.

The fight of Pumpkin Jack is quite simple, assigning an attack button and a dodge button, however Jack can have several weapons in addition to the shovel initially found on the field: each boss faced in fact will leave behind a pinch of his essence, which in practical terms is concretized with new weapons of various kinds. Nothing transcendental, in any case, although certainly a good way to break the monotony and make the game experience more varied without having particularly punitive elements. In fact, the game's platforming will punish, the true heart of the experience: during his adventure Jack will find himself running, jumping, eliminating obstacles from a distance often with some danger in his ribs and, occasionally, bypassing apparently insuperable obstacles, leaving that his ghostly head, a properly engraved pumpkin, acts without the rest of his body to reach places otherwise impossible.

What elevates the experience of Pumpkin Jack is therefore its variety, made up of situations that are not rarely bizarre that open up to various types of gameplay, repeating very little during the adventure. The delightful presentation, which completely centers the Halloween theme it wants to aim at, fits perfectly with the musical accompaniment that excellently communicates both the aesthetics and the general tones of the game, proposing songs with a nostalgic tone despite being a completely autonomous soundtrack.
A debut title (especially considering the single developer) of all respect, therefore, which manages to be familiar without being a clone and which manages to be complete despite the handful of hours of duration, representing a fascinating and pleasant package so much for its aesthetic as well as for its simplicity. 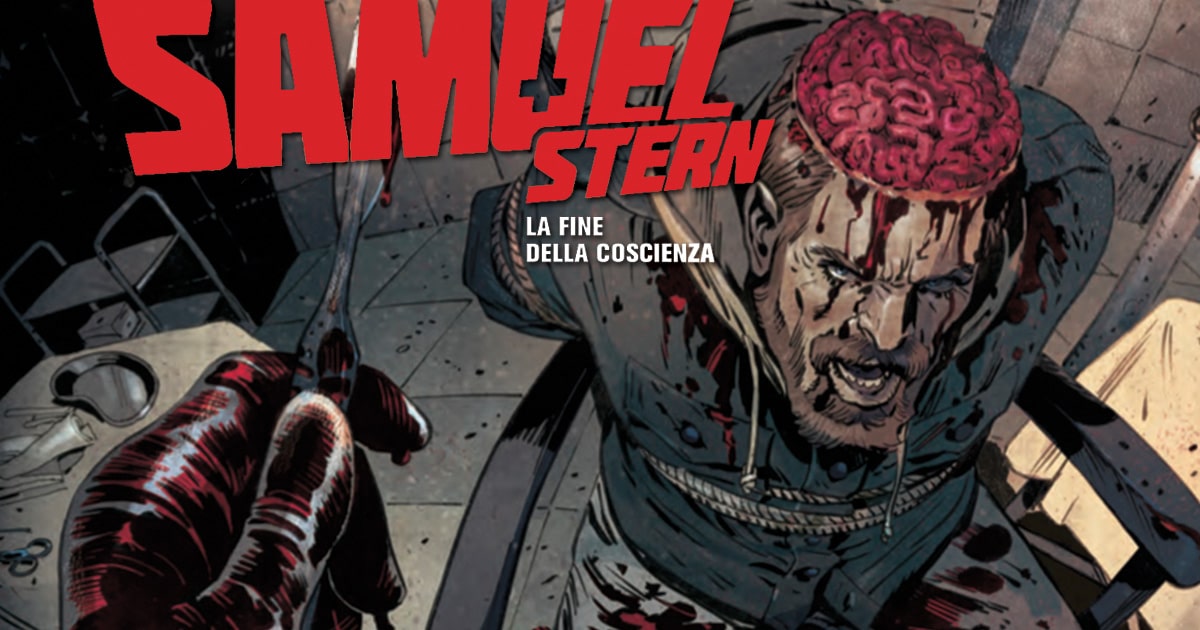 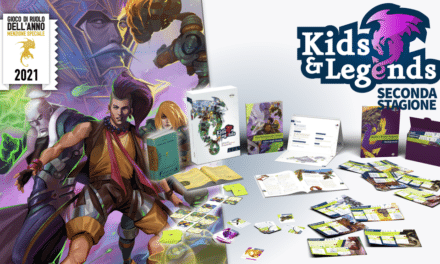