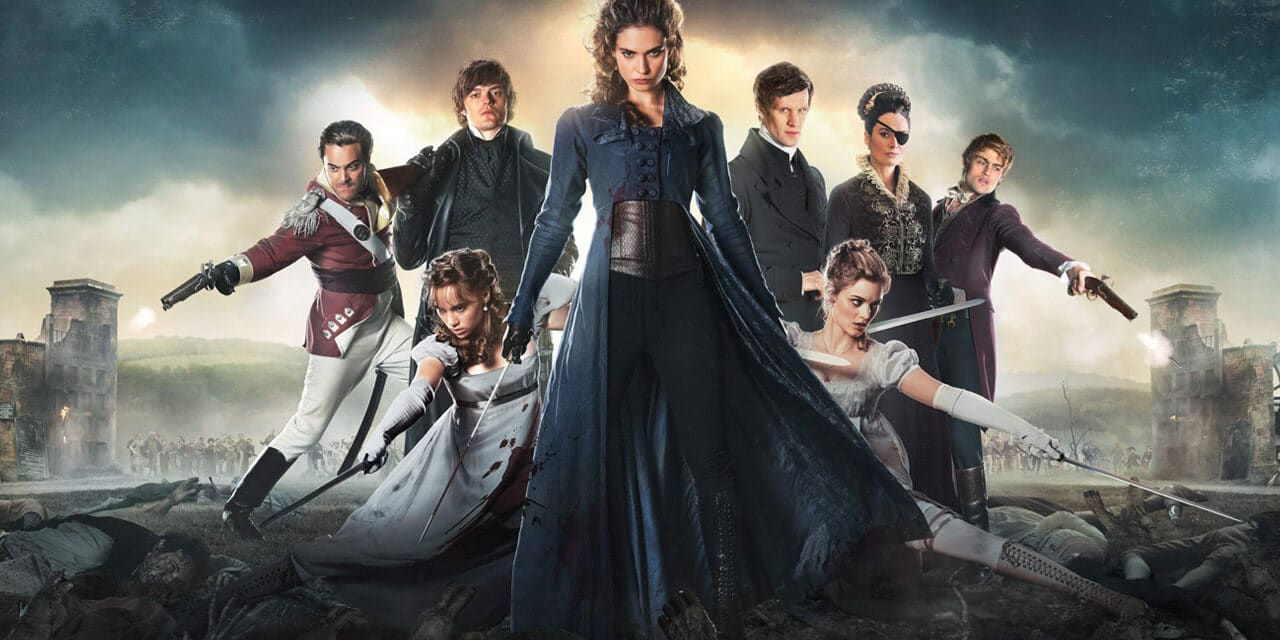 Everyone, sooner or later, found themselves grappling with a possible Zombie invasion. Whether it's imaginary or real, with the specter of the pandemic behind us and a mountain of films about it, now each of us has developed our own strategies. Some would barricade themselves in a supermarket, others would set sail on an ocean liner, and so on. In Pride, Prejudice and Zombie, however, there is neither one nor the other, which prompted me to watch it and review it today for you.

Pride and Prejudice and Zombie is an adaptation of Jane Austen's Pride and Prejudice. The novel, written in 2009 by Seth Grahame-Smith, broadly resumes the structure of the neoclassical novel and introduces the element of zombies as a side dish. The Pride + Prejudices + Zombies movie, which I will review today, is an adaptation of that. Released in 2016 and directed by Burr Steers (American director with fairly anonymous films but actor in Le Iene and Pulp Fiction), the film summarizes the story of the novel by cutting them with an ax and trying to convey its style.

In 800th century England, London is about to succumb to a mysterious disease that turns the dead into undead. The rest of England has now fallen into the hands of the zombie horde and the aristocrats, looking for a way to safety, have taken refuge in the countryside, where they live comfortable lives on the border between melancholy and nostalgic. The protagonists of these lives are the Bennett sisters, looking for a husband and a way to survive the plague. The Bennett sisters, in fact, are not only noblewomen educated to the class life. They are skilled warriors, capable of defending themselves very well and trained in the art of battle: it will be the arrival of the noble Mr. Bingley (and his gloomy friend Mr. Darcy) to strike the hearts of the two older sisters, Jane and Elizabeth.

While Jane and Mr. Bingley seem to like each other, Elizabeth has a conflicting relationship to say the least with Mr. Darcy. She hates his dark character, his arrogance, his arrogance bordering on rudeness. Elizabeth slowly approaches Mr. Wickman (mostly to escape the attentions of Pastor Collins) who confirms to him how correct her ideas about Darcy are. Still, that sort of love / hate pushes the girl closer and closer to the dark Darcy.

Pride and Prejudice a bit trashy, but pleasant

PPZ: Pride + Prejudice + Zombies is an enjoyable film lasting an hour and a half. A relatively very short period of time to tell a nineteenth-century love story; summarizing Pride and Prejudice and putting zombies in it as well. This is a decidedly trashy film that doesn't even try to hide it, like Machete, so to speak. Yet, also thanks to a pleasant dose of special effects, PPZ lets itself be watched calmly, remaining on the line of decency for its entire duration.

Let's be clear: it's not easy to create such a trashy film; PPZ is almost on par with That house in the woods (although it lacks the film criticism component), PPZ is a movie that makes fun of the zombie movie. It is probably its horror element, the zombie, that is enhanced by it; a talking zombie, almost humanized, in a film that certainly does not bring Romero's social criticism into the room, is something pleasant to behold. The whole plot, then, treats the Zombie almost with respect, leaving it to be an ever-present and never disorganized outline, usable as a reinforcer or as a simple glue when the speeches get too boring.

Finn: The Rise of a Wasted Character 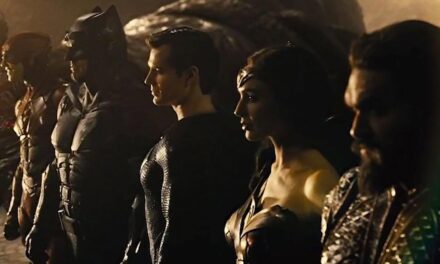