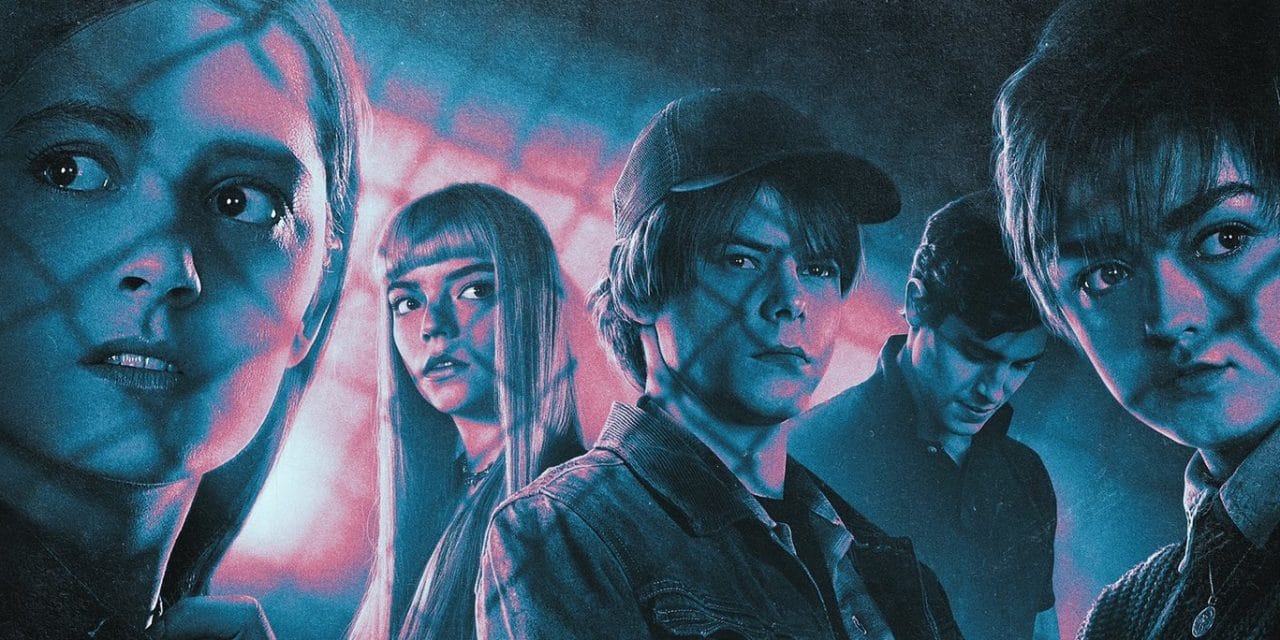 A short (NO SPOILER!) Review on New Mutants, the new Sony film on X-Men, this time in horror colors. That is why it is an acceptable, if not great, film.

The writer is a fan of X-Men. They are the Marvel magazine that I have followed with greater consistency and to which I am most fond of. Loved to the point that I have seen all the movies of X-Men at Cinema. I started when I was in eighth grade and we are in 2020 and I still go to see them.

In general, I don't have a bad opinion of the movies X-Men. I find that, in their fluctuating quality but in wanting to remain consistent with each other even between a reboot and another, the core of the mutant head has something to do with it. Surely the first trilogy took some bad turns, and did not shine for quality. The subsequent tetralogy turned out to be interesting, with many troubling things, but interesting. In the end, they are films that do their job: they entertain you for the couple of hours you pay, with no particular pretensions.

But let's talk about New Mutants, the movie we all knew was going to be bad. And we talk about it WITHOUT SPOILER!

I have seen New Mutants at the cinema last week. The first movie after the lockdown. I've been waiting to write a review because I'm lazy and to understand what the film left me.

The film, you all know, had one troubled history: delays, rewrites, more delays. I went to the cinema with some low expectations: I was not very convinced by the horror tone in which the trailers were set. I'm not a fan of the horror genre and, declined in superhero sauce, it seemed like a recipe for disaster.

For the above reasons I went to see it and, mindful of Dark Phoenix, I kept my expectations not low, but ground level.

In wanting to give an overall judgment, New Mutants it has a good rhythm, nice scenes, the atmosphere is evoked correctly and everything goes well. I would say that at a guess he does his job properly. A humble film, if you like, but honest. Even the horror component is organically inserted within the superhero context. I wasn't expecting it.

As cinecomics I have to say that there is a reference comic that is quoted just right. You can't bring back a saga like that of Bear Demon panel by panel: the serial product and the one-off product act with different timing. What they reported is the cue, the atmosphere or the feeling, rather than the succession of events or the number of characters involved.

I will not tell the plot because there are people who will perhaps see it in the next few days, but I would like to talk a little about the casting, for which I have ambivalent feelings.

The cast of New Mutants: between good choices and controversial decisions

Bob McLeod he whimpered he complained that the characters do not have the hair and the exact comic appearance. (Comic-book sort of in the early issues, because good Sam Guthrie underwent a facial plasty if we see how they drew it at the beginning and then in the 90s.)

Certain objections honestly seem to me of little value. Here are my considerations

Pros and cons of the cast, in comparison

Rhane Sinclaire (played by Maisie Williams) Doesn't she have fucking dog hair like the original? However, it has a rough cut that tastes wild and not well cared for (within cinematic limits). Sat he does not have a lanky face and protruding ears. It is not the fundamental part of his character, although it characterized him a lot (he was probably one of the few super heroes with a non-standard and non-generic face at the time).

'Berto he is not as dark in skin as I am used to seeing him, but the color of his complexion has varied a lot over time. Danielle Moonstar (the central character of the plot) doesn't have the squaw braids like they used to draw her (and McLeod complained about that), but at least she doesn't have the red complexion like they drew her in the 80s!

Illyana Rasputin it's just perfect. It is exactly (visually) as seen in the comics.

Perhaps the most controversial casting is that of Dr. Reyes. This is a very minor character of the X-Men. An African American female doctor introduced in the 90s and now the victim of a case of whitewashing. The explanation they gave me makes sense: I can only summarize it with “let's do whitewashing so as not to fall into the usual stereotypes” so as not to spoil. I leave it to you to draw the conclusions.

Clearly, New Mutants is a film with problems, which start from the choice of the cast. It is not a film that aims high or with great ambitions. However, overall i liked it, because it flows well and tells a coherent story, which is not at all obvious. The horror atmospheres are well integrated into the superhero context and are not excessively disturbing or invasive. As a film adaptation of a saga like that of the Demon Bear, which takes place in several volumes, it's pretty well done.

In short, I find that New Mutants, as the latest 20th Century Fox movie about my favorite mutants, it was cool and it was a nice way to say goodbye to the franchise, waiting for the upcoming developments with Marvel. 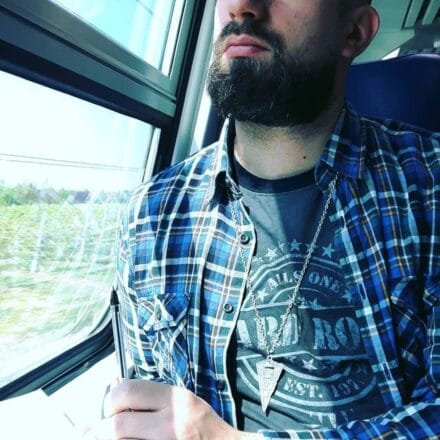 Davide Quartucci is the sum of his interests: Star Wars, Gundam, The Lord of the Rings, wrestling, history, video games and role-playing games. An eclectic person who writes things he likes when he has run out of people to taint with words. 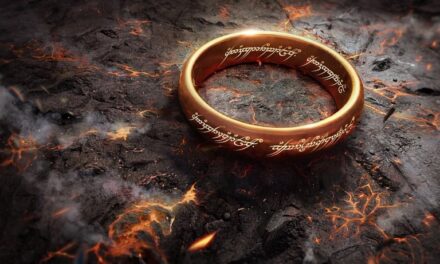 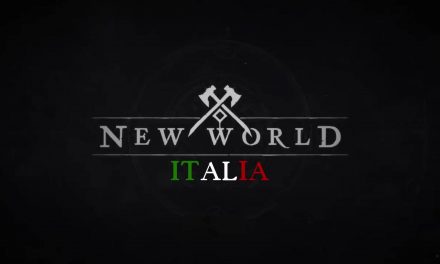 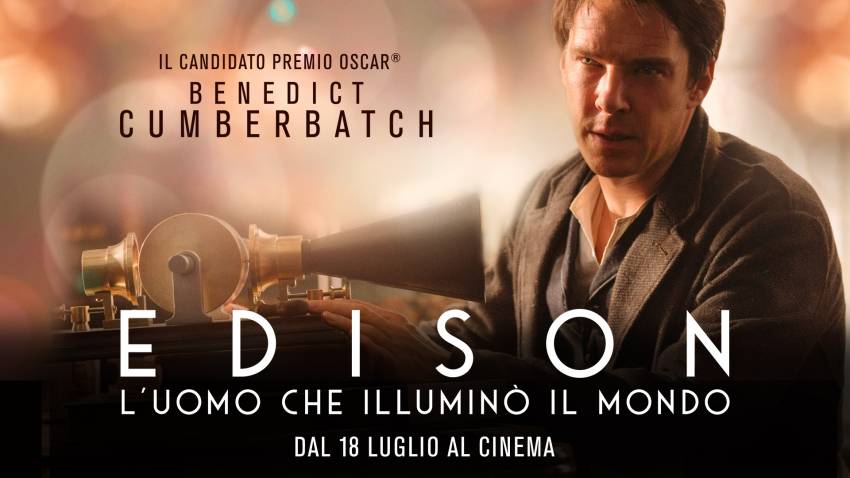 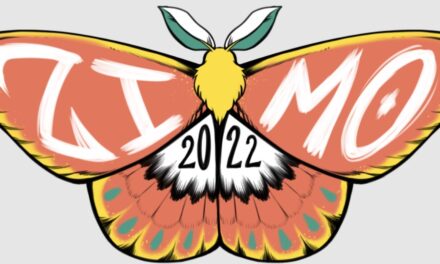