Actress Moses Ingram, who plays Reva in the series of Obi Wan Kenobi, suffered racist slurs from fans of Star Wars. Let's see what happened and why it's serious.

Last week the first two episodes of Obi-Wan Kenobi, the new Lucasfilm television series on the franchise of Star Wars.
These first two episodes have generally had a rather positive reception from the public. In fact, they tell in a very incisive and emotionally charged way the pain, isolation and alienation of Obi-Wan Kenobi ten years after the extermination of the Jedi Order.

However, in the last few days one of the leading actresses of the series, Moses Ingram, was a victim of a series of racist attacks and insults on social networks. The situation is not too dissimilar to what we have already seen, sadly, with other non-white actresses and actors who have starred in the franchise. Instead, it marks a turning point that, this time, the official account of Star Wars denounced the racist attacks against Ingram.
In this article, let's see what happened.

Who is Moses Ingram and what character does he play in Obi-Wan Kenobi?

Moses Ingram is an emerging young American actress. Before starring in the franchise of Star Wars, made a name for herself as the rebel Jolene on the Netflix series The chess queen
We don't know much more about Ingram, except that she started her acting career very recently, having graduated from the Yale School of Drama in 2019. However, she already has some jobs with big names in Hollywood, such as Michael Bay and Joel Coen on her curriculum. .

Most recently, Moses Ingram starred in the role of Reva, the main antagonist of the new series of Star Wars airing on Disney +, Obi-Wan Kenobi.
In this series, we see Obi-Wan committed to living an anonymous and poor life on Tatooine, reneging on the dictates of the Jedi Code in order to survive and fulfill his mission: to protect Luke Skywalker. However, Obi-Wan's isolation ends when Leia Organa is kidnapped and Bail Organa asks him for help in saving her. Obi-Wan will then have to save the girl, while escaping the Imperial Inquisitors.
Among these, Reva, the Third Sister, stands out. Obsessed with finding the infamous Kenobi, Reva is willing to do anything to track down her chosen prey.

Racist comments against Moses Ingram: what the actress said

Monday May 30 Moses Ingram shared on their own Instagram stories some among hate comments that is receiving on social networks. More precisely, among the comments the following stand out (in brackets the translation):

Ingram claimed to having received hundreds of comments in this tone. Also in her Instagram stories about her, the actress said she felt torn about how she reacts to these insults. In fact, you have the impression of having to "put up with" them in silence, of having to grow a hard rind and endure.
Instead, Moses Ingram decided to use the occasion to thank the fans who showed her support and respect. And to all the others, that is to those who write hateful comments like that, he has only one thing to say:

Y'all weird (You are all strange)

Read also: BOBA FETT AND BODY-SHAMING - ARE WE ENOUGH?

A few months ago, Moses Ingram he had revealed that Disney had warned her that she might receive hateful comments from fans of Star Wars.
In fact, the hate campaigns against actors and actresses of the franchise they are nothing new at all, unfortunately. Kelly Marie Tran, the interpreter of Rose Tico, was a particularly important case: she the actress was subjected to so much bullying that she had to close her social profiles. Similarly, Rey's actress Daisy Ridley also had to stray from social media for years, due to the toxicity of the fandom.
But since the days of the prequel trilogy we have seen similar situations, such as to harm even the mental health of the actors: to pay the price for the hatred of the fans at the time were in fact Ahmed Best (Jar Jar Binks) e Jake Lloyd (Anakin Skywalker as a child).

After the denunciation of the racist comments made by Moses Ingram, the official Twitter account of Star Wars made a couple of comments supporting the actress. Here's what they say:

We are proud to welcome Moses Ingram to the Star Wars family and excited for Reva's story to unfold. If anyone intends to make her feel in any way unwelcome, we have only one thing to say: we resist.
There are more than 20 million sentient species in the Star Wars galaxy, don't choose to be a racist.

We are proud to welcome Moses Ingram to the Star Wars family and are thrilled to see Reva's story unfold. If anyone who wants to make her feel unwelcome in any way, we have only one thing to say: hold on.
There are over 20 million sentient species in the Star Wars galaxy, don't choose to be a racist.

"We don't like his characters, and now Star Wars pretends the criticism is racist attacks!"

To the official press release of Star Wars on Twitter, many replies carry on the following idea: the franchise of Star Wars he wants to avoid criticism of Reva's character, brandishing those who criticize her as a racist. In this way, therefore, Lucasfilm would be censoring legitimate criticism.
Well, it should be pretty obvious that this is not what is happening.
The messages shown by Moses Ingram on Instagram are not critical to the character. They are not even critical. They are insults, and in some cases even threats.

Insults and threats are not legitimate criticisms

When Kelly Marie Tran and Daisy Ridley left social media out of hatred, it was a prime example of how uncontrolled hatred has the effect of silencing its victims.
Hence, it is important that Moses Ingram denounces these hateful messages towards his person and that Star Wars support her in this. Because it is vital that such hateful messages no longer silence their victims.

That said, does all this mean that you have to appreciate the character of Reva? Obviously not. Some have found it misspelled or misinterpreted.
And these are legitimate criticisms, because they are made at work, at a performance. If you say “I think Moses Ingram didn't do a good job with Reva” or “I didn't like Reva's writing” that's fine, because you're not insulting anyone.
If, on the other hand, you are writing messages that attack the person, then you are producing hateful messages.

Free indignation: when the offender has nothing to do with the complaint

Finally, it is important to remember that several of the messages that Moses Ingram received are placed in such a way that the message that passes is that the character of Reva should not exist not because he is poorly written, but because he is black.
Many of the people who responded to Star Wars they complained about feel attacked by the franchise and labeled racist for criticizing Reva's character. However, the tweet of Star Wars it was explicitly aimed at those who had launched racist slurs at Moses Ingram. The fact that so many people got outraged for no reason is a symptom of two things:

Read also: FINN - THE RISE OF A WASTED CHARACTER 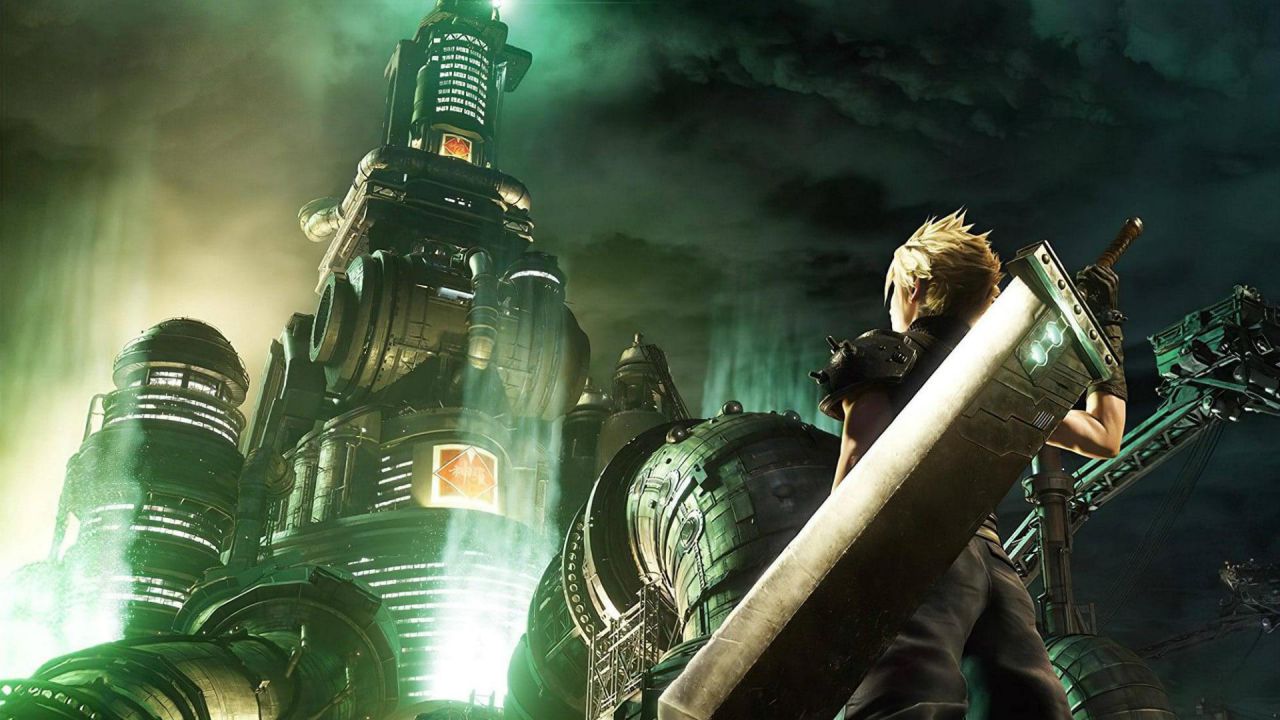