During a panel dedicated to Comic Con in San Diego, the most important fair in the world for the world of comics and all the products related to them, the president of Marvel Studios Kevin Feige officially announced phase 4 of the MCU. In what have been magical moments, no doubt, fans and skeptics about the continuation of the Marvel Cinematic Universe have had their teeth. Between hopes and perplexities, we will retrace the announcements and their possible consequences, starting with the main novelty of this phase: the TV series will be part of the project.

The difficult legacy of Iron Man

Whether viewers like it or not, without the Iron Man character the Marvel Cinematic Universe will never be the same again. The billionaire played by Robert Downey Jr was able to steal the show, grab attention and drive films that weren't his. A role that has done well not only to the actor, whose compensation for each film has skyrocketed at the end of each film, but also to us fans and the productions that involved him.

Without Iron Man, some thought they would give War Machine a greater role or even play Iron Heart. Maybe we could have seen Pepper wearing the armor more often, or maybe it was just time to say goodbye to Iron Man and bury him.

2020 will be a year dedicated to the Avengers

For the second half of 2019 and around the first half of 2020, Marvel will remain in silent preparation of what I think has the cards to be the most explosive of the stages. To open the dances will be the film on Black Widow, to be released on May 2020, XNUMX, a production for which Scarlett Johansson has fought a lot and is still fighting today. A similar delay in his film is dramatic, especially given the success brought to the character by the actress, the only role for which a spy without particular fighting skills remained in the Avengers for so long.

Following we will have the first TV series dedicated to the duo Falcon / Winter Soldier, to be released in the autumn of the same year, which will land on Disney +. The story will see the two heroes grappling with Baron Zemo, returning from Civil War for what appears to be revenge. Both heroes have excellent reasons to hate the man who created so many problems.

To close 2020 will be the film on the Eternals, already announced for some time and ace up the sleeve for Marvel to revive the comic, in an attempt that the film will bring new fans to the comics. It seems that the film will have an exceptional cast but it is better to wait for further details before thinking about it.

Having to choose in which period to concentrate all the bomb announcements, many of which highly anticipated by fans, Marvel Studios opted for the year 2021. In February, the most awaited film by the Chinese public, Shang-Chi, will see the light for the first time the appearance of the Mandarin. The villain of the Iron Man comics, apparently, will see the light and a worthy representation in a film set at home. You just have to wait and see what choices will be made to make the character on the screen.

The film will be followed by the release of the TV series WandaVisione, which as the name suggests will be dedicated to Scarlet Witch and Visione. There are not many news on this series but, given the actors involved, perhaps it will be based on the love story between the two.

Fans were eagerly waiting for a TV series about Loki and 2021 will be the year to mark because their dreams and wishes will be fulfilled. The show will debut on Disney + in the spring of 2021. The role of lead actor in Tom Hiddleston has obviously been confirmed, in order to attract fans' attention to the series.

Set after the events of WandaVision, it will be the second film by Doctor Strange, which will see the supreme sorcerer clash against Nightmare. Scarlet Witch will make an appearance in the film, so we can expect interesting links.

In the summer of 2021, an animated anthology series will also arrive on Disney +, called What if ?, which will narrate alternative events in marvel history. An animation project linked to the Marvel Cinematic Universe can only be well received, especially given the success of Into the Spiderverse.

Another very important TV series will arrive in autumn and will be dedicated to Hawkeye. The series will introduce Kate Bishop in what promises to be a passage of the arch between the famous archer and the one who will inherit his name. Are we ready to say goodbye to Clint? Hopefully it is not yet time.

The real bomb this year is the official announcement of the fourth Thor film, entitled Love and Thunder, which will see Jane Foster as Mighty Thor. The film will tell how Jane, who has proven herself worthy of raising Mjolnir, will take on the role of Thor protecting the realms. The comic book series from which the film will draw inspiration was one of the best-selling ever, with a success that consecrated Aaron as Marvel's leading writer. It remains to be seen where Jane can find Mjolnir, and if Thor will lose his name and his worthiness as in the comics, but the details can wait.

The first major announcement not yet entered on the timeline will be Blade, who will see the Oscar-winning Mahershala Ali playing the role of the day vampire. Despite the fact that actor skills are impossible to question, the fears are that Marvel may miss the mood of the film. Just like Ghost Rider, in fact, Blade deserves a vision and a mind that does not make it family friendly.

To great surprise, the entry of the Fantastic 4 into the MCU is announced, although without yet some date or detail on the production. It is a very important moment in the history of the cinematic universe, as the group carries both a solid fan base and the possibility of becoming a guiding symbol of the post Iron Man phase.

The third Guardians of the Galaxy film will see the light in this phase, after the back and forth of the directors and the return of Gunn as a key character linked to the franchise. This film was quite obvious, although it is probably located very far in time and perhaps takes place after the Thor film.

Two announcements that I expected to arrive with a release date are Black Panther 2 and Captain Marvel 2, two incredibly successful films for the MCU that could have paved the way for a more active role for Carol and T'challa.

What emerges from these announcements?

Marvel started the MCU looking to the past, to the first stories that made the characters we love so famous. We can officially declare this phase over. The new projects take full hands from the comic series of this decade, with all the wave of novelties brought just in these years. It is no coincidence that Blade, for example, entered Phase 4 shortly after recently joining the Avengers in the comics. Choice symbol of this new mentality is Jane Foster as Mighty Thor, who despite the extraordinary success of the comic, much appreciated by critics and fans, is very different from the classic vision of Thor. 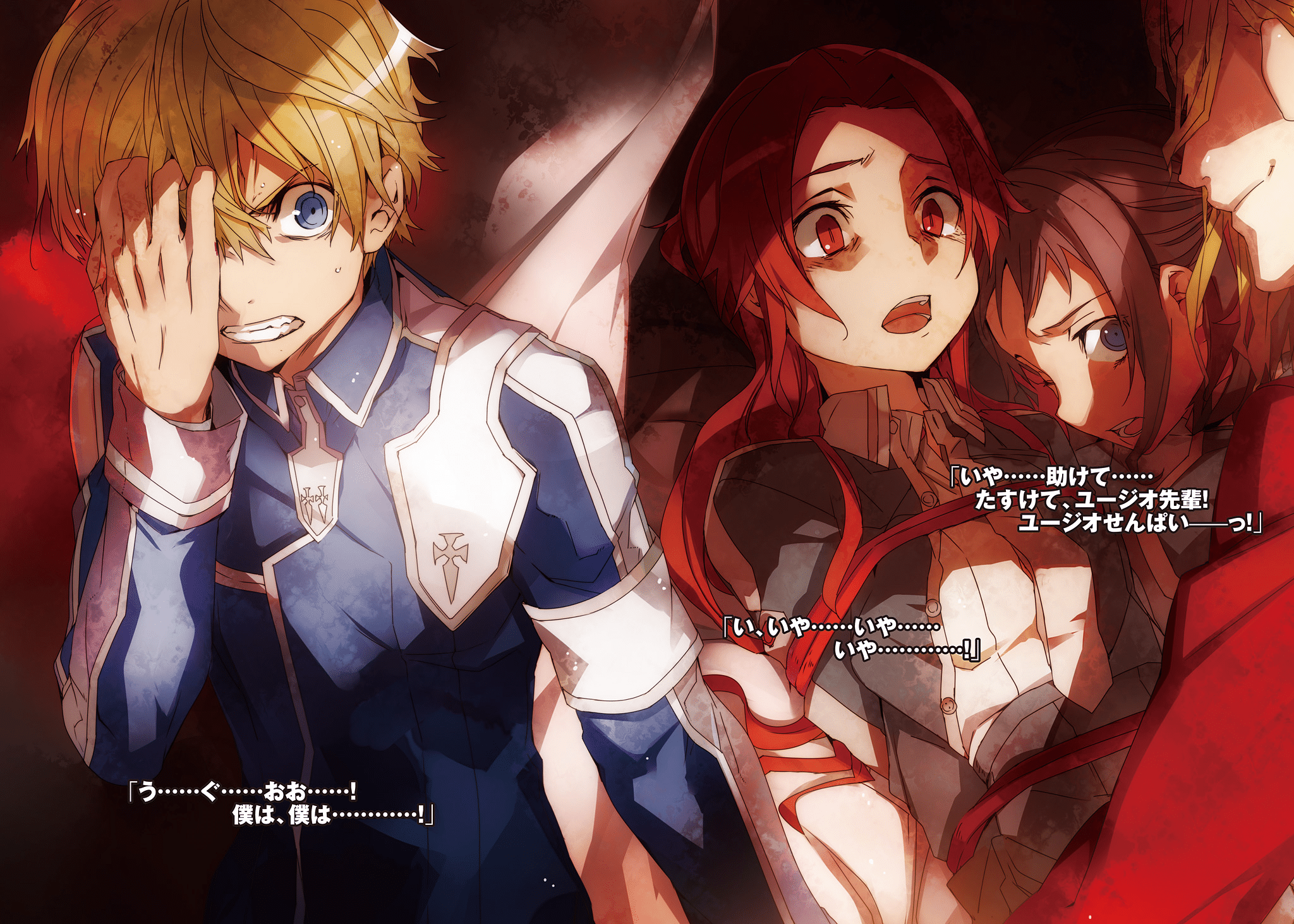 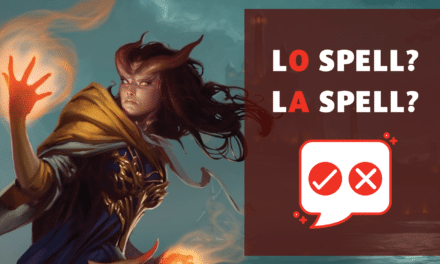 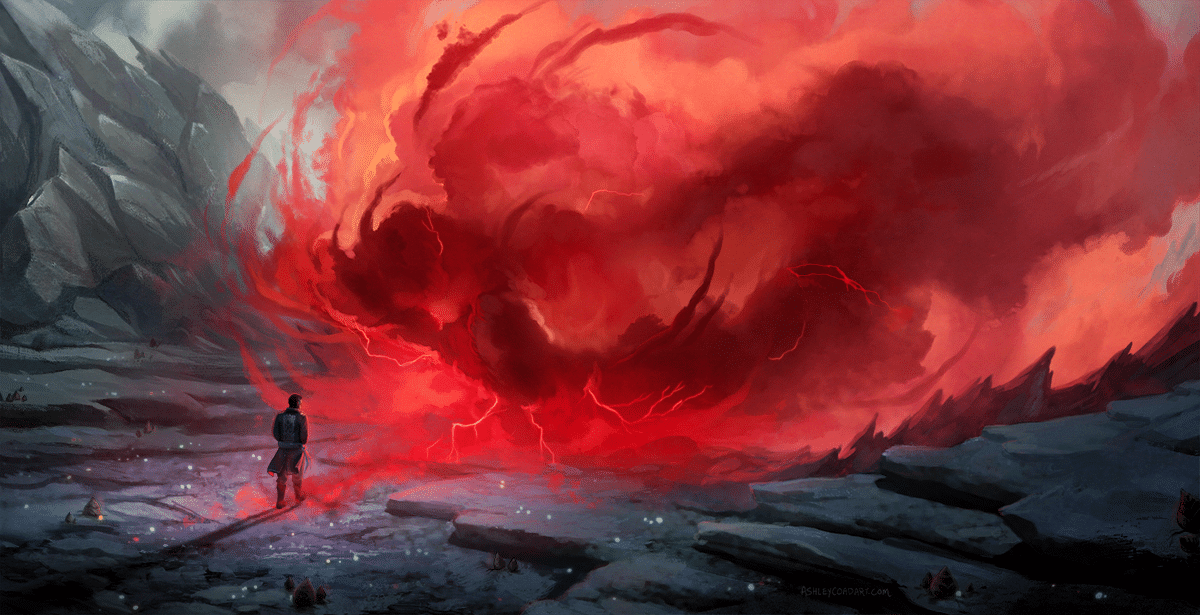 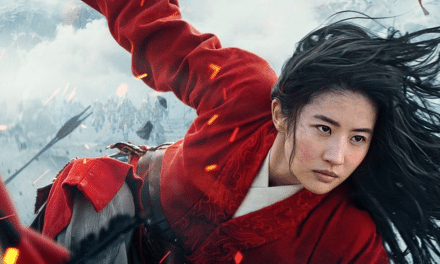