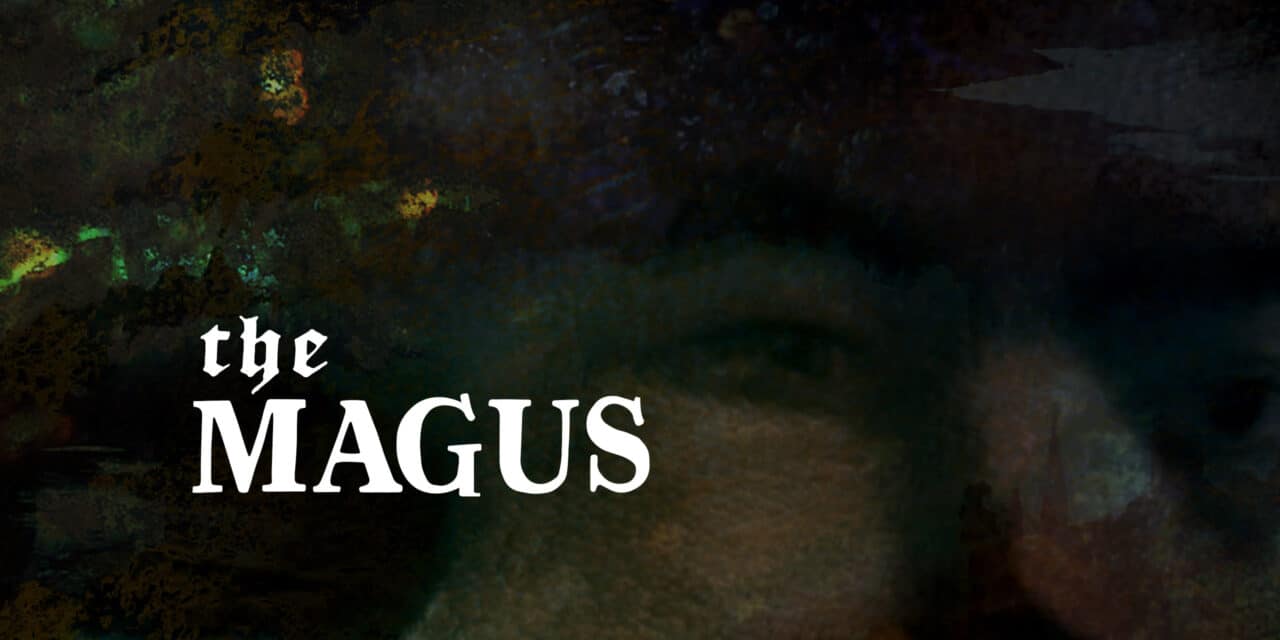 […] The life of the Magus had always been a solitary life dedicated to the pursuit of knowledge. He had sacrificed everything to be able to collect even the smallest bit of extra knowledge. No affection, no pupil, just a familiar. Still, he had had the first two, but he had also decided to sacrifice them to know even more. For its purposes. His students had understood, in the instant of their death, that this was right. His affections did not and they cursed him.
His only company now was his books, bound in leather, sorted in the library of his Tower.
The moment of the last spell was coming. He would abandon his mortal vestiges and become something different. Or at least this should have been the result of the spell [...]

I wanted to start with these few lines, born of my mind, the review of Magus. This product, located in Italy by dreamlord and edited by Nessundove, is a game created by the Filipino developer Momatoes part of the community RPGSE extension, a reality that wants to unite and support all the authors of the Philippines area and which we had previously talked about with its recently funded game on Kickstarter ARC.

But let's analyze it in more detail.

Your laboratory is littered with relics, silent witnesses to a life marked by an insatiable longing. Was he thirsty for power? Gods, how strong you were. Surrounded by spells aimed at unraveling the most ancient mysteries or even at exerting control over this world that is increasingly alien to you. Or was it hungry for human warmth? All this… For what? For fragile ties that are barely able to quiet your need for belonging? As you close this chapter of your life, reflect on the traces of the past, on all the scars and regrets. You are the Magus, the Sorcerer of the Lonely Tower, and through these pages you will remember your story.

Beginning of the game

Magus it is an atypical volume. Fifty-six pages enclosed by a soft cover and slightly rough to the touch frame what, in my opinion, is a small masterpiece.
What is this game about? Of solitude, of research, but above all it speaks of ourselves. Yes, because this is a solo RPG, with no master.
Don't get confused though, what you have in your hands is not a game book. The story will be yours and you will be the one to write it, tell it and take your time to do it.

To be able to understand yourself, through this game, you will need to equip yourself with a series of dice, pencil and eraser and a few hours. As the game itself advises, the experience can last from a single very intensive three hour session to several weeks. Remember that it will be essential to keep track of everything you do, your decisions and choices in order to eventually arrive at a complete narrative.
But there is not only this. You can create your own spells, forge bonds and start casting your shadow on the game world. These moments are the proximity events game: it is through these episodes that your story is made up. After playing seven of them you will have to draw conclusions of your actions.

One question will remain in the end: was it all worth it after all?

I would like to give you my personal answer regarding the intrinsic value of this game. Yes, it was worth it for me to play!
Magus it kept me anchored to the narrative and made many things, many stories, many books emerge from the meanders of my mind. First Raistlin Majere and his continuous search for power and magic, ready to sacrifice everything and everyone to achieve his goal.
But it's not just Raistlin who has come back to my memory. The Sovereign Stone has also made its way into memories.

But what can I say personally? I played and immediately feared the results of my path. As for magic, I've always had a thought: “Greatness. At any cost". I sacrificed everything. Friendships and the internal world to be able to shape everything again in my image and likeness. I'm a monster? Certainly not! I just exorcised a craving for power that we all have inside.
What did this game teach me? That every now and then it is good to probe the abyss within us and see what we are willing to sacrifice.

Do I recommend it as a game? Without a shadow of a doubt.
Is there something wrong with this game? Nothing in particular. Some people have complained about the format or the difficulty in reading certain paragraphs. Me, who had already seen their next work ARC, I was not at all surprised by these choices which, however, I found enormously captivating. I swear to you, seeing the game bound with my tailoring thread has literally thrilled me!

What else can I add? I will play it again and again! If I can I will modify it a bit to be able to tell other stories and I already have one in mind. An event that leads to a catastrophe, so that you can play it with ARC and have a sort of continuity in the story told.

Again thanks to Dreamlord and NessunDove for bringing Magus to Italy! 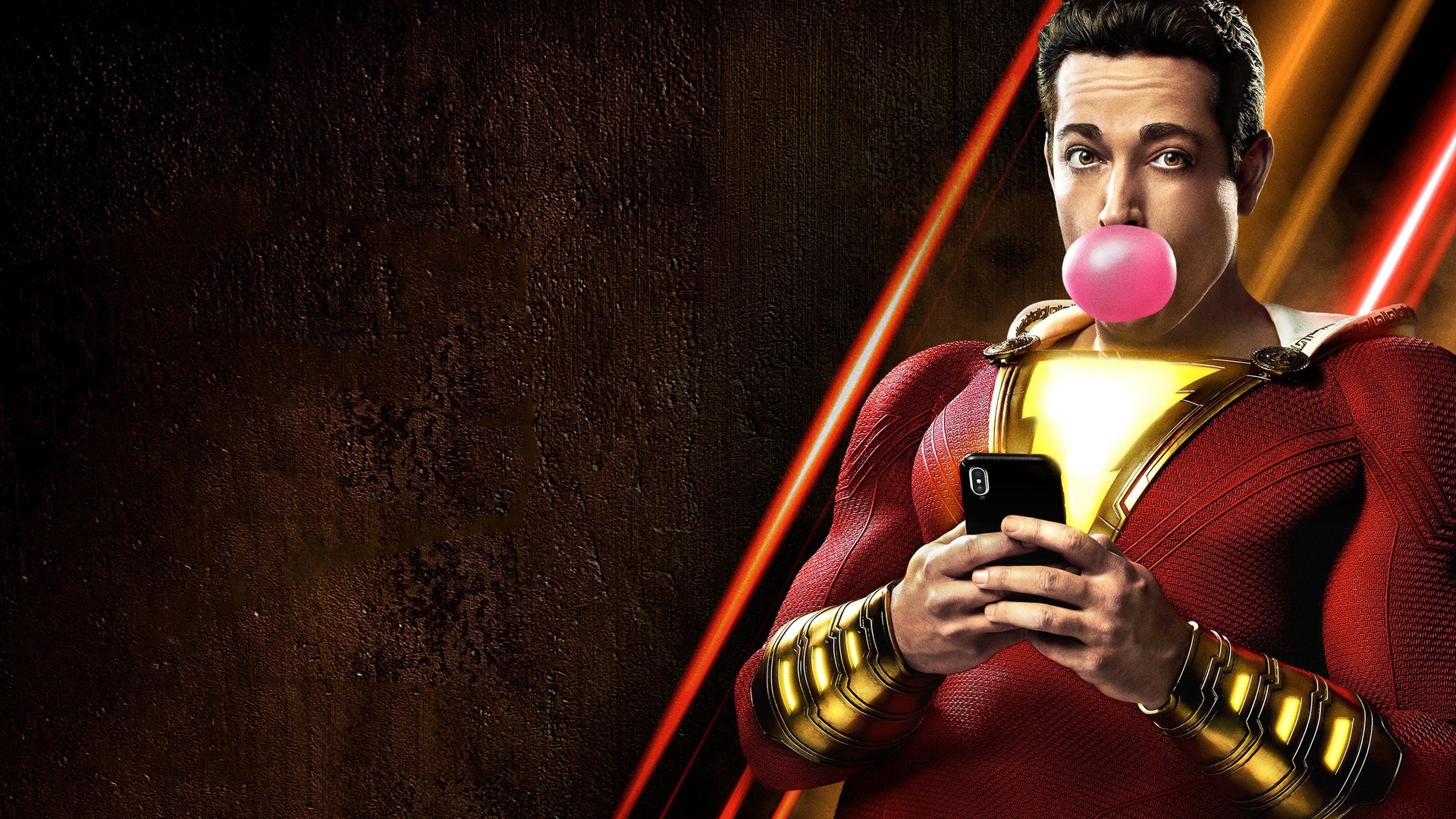 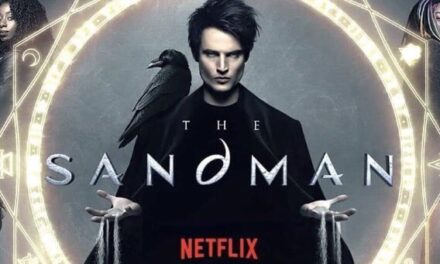 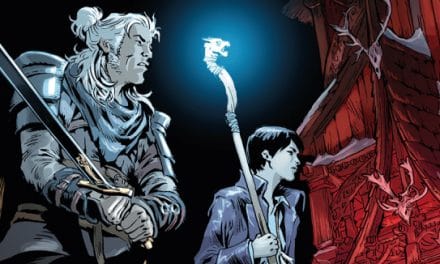