Magic Legends - Thoughts after a week of Open Beta

Magic legends is a new product, developed by Cryptic Studios, which stems from the franchise of Magic: The Gathering. It is an online action RPG game (although honestly it has little role-playing game in my opinion), free-to-play in which they will take on the role of a Planeswalker who has just risen to this new state of existence.

Before analyzing a little Magic legends, let's go and give a couple of information on Magic: The Gathering.
On our portal, in the past, we have already addressed some issues related to the most famous collectible card game ever. We were lucky enough to know Fblthp, which I hope sooner or later becomes a Planeswalker, Leonardo accompanied us up Eldraine, showing us the tales of the Brothers Grimm under a new face and finally we retraced the steps that led to the War of the Spark.
More complex topics such as ban of certain cards due to their images or the famous Terragate. And now, after this necessary premise, let's explore this new game a bit, with some basic information to understand it better.

A little information on Magic: The Gathering before moving on to Magic Legends

For the uninitiated, Planeswalkers are people with extraordinary abilities. In fact, they are able to move from one plane to another in the Multiverse thanks to the Planeswalker's Spark. This is the essence that allows Planeswalkers, or Wanderers as we once knew them, to cross into Blind Eternity.
The spark is part of the soul, intangible and it is estimated that one in a million sentient beings is born with it. It is only through this power that the Planeswalker can survive the interplanar journey: Blind Eternity is filled with aether and time energy. Mana rotates incessantly and swirling, taking the life of any mortal who tries to get past it.
Of course there are exceptions, but that's another story.

Ready to download the game client and start exploring the Multiverse of Magic legends?

In the beginning, as often happens, we are going to create our character. The first thing to decide is the mana to be related to. Needless to say, I immediately went to choose blue mana! Although black would have been an obvious choice, as was the choice of the name… which I will reveal to you at the end of the article.
After affiliation of the mana you can dress up your character and choose all the connotations. Don't worry, if you don't want to dwell too much in the creation you will find, in the game, a tailor who will sew the style you will most appreciate.

In the first moments you will meet an old acquaintance of the game Ral Zarek, brilliant wizard affiliated to the Izzet guild of the Ravnica. He is under attack from another Planeswalker and only your intervention will save him from certain defeat. After trudging through this demiplane, where you have been catapulted by your ascent to this new rank of existence, Ral Zarek advises you to go to the plane of Zendikar to talk to Nissa, an elven Planeswalker native to those lands.

Your adventures will later lead you to explore other planes, such as Dominaria, where you can explore Tolaria, Benalia e Shiv, and the dark Innistrad.
Dispassionate advice. Try to be consistent with the idea of ​​growth that you want to give to your character, otherwise you will find rewards and objects that will not be in line with what you want to build.

When you start playing with a new character you will have very few spells available, but you will be able to implement your library during your adventures. But don't sit on your laurels, it's not over here. Any magic you find will need to be upgraded to make it perform better. As in Magic: The Gathering, spells have various rarities: common, uncommon, rare, and mythic. As you can imagine, depending on the rarity, the power of the spells changes.
So, remember to make the necessary upgrades.

The same thing must be done for the wearable items, the artifacts that will give passive bonuses to your character based on the combination you want to apply. Again, think carefully about what to do with your character and choose accordingly.

Thoughts after a week of playing

So, after a week of beta I have reached the maximum level which is currently 30. I'm not sure it's good that we can reach the maximum level in about a week but maybe, being in beta, the developers are studying us players .
Apart from that remember that, after reaching the maximum level, each additional level will allow you to unlock a Trait (trait? Talent?). As soon as I unlock one then I will let you know what this will consist of.

You have reached the highest level, now what?
Here things change. After finishing the game with my base character, I started exploring the thing I'm most excited about about the game, which is Meditation Plan.

It's not like Nicol Bolas's, but I'm working on it. This location is critical because about thirty percent of the spells that make up the game, 175 currently, are only unlockable by growing this location. Here you will have to build your basic mana, strengthen your Mana Vault and you can also study the combinations of spells on training dummies.

So I recommend investing in your "home" is essential for the game!

For now my judgment is suspended. Let me explain: I've always loved the game of Magic: The Gathering. I have played the card game for years, am still a referee, and now wandering my Planeswalker through the various floors, some from my childhood, is something priceless. However there are some things that make me think.

From the same developer I played Star Trek Online and, in that game, unfortunately if at some point you didn't invest some real money it was very difficult to progress. I certainly arrived late in the game. When you start a Massive Multiplayer Online Game thirteen years after its opening, perhaps bridging the gap is more complicated. All the more reason if you realize that it is possible to “convert” items purchased in the in-game Store with coins to buy upgrades to the player market.

Here, this thing is also present in this game. I don't know what impact it will ever have, especially since the game is still in beta. So at the moment I suspend the judgment. I just hope they decide to put on a specific skin, especially for me, that would fit my character perfectly.

I sincerely believe this game will be loved by all Magic fans. Will it have an easy time? I do not know especially since, in this period, Diablo II Resurrected, currently in Alfa Tecnica, is on the horizon. 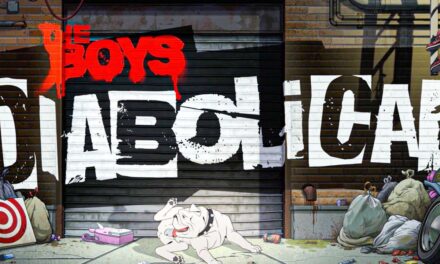 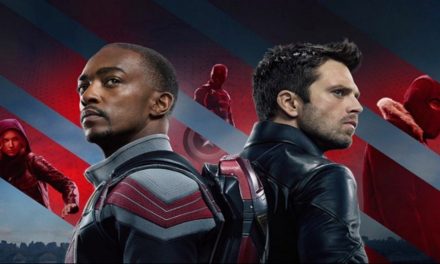 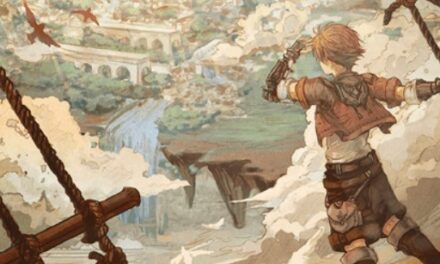