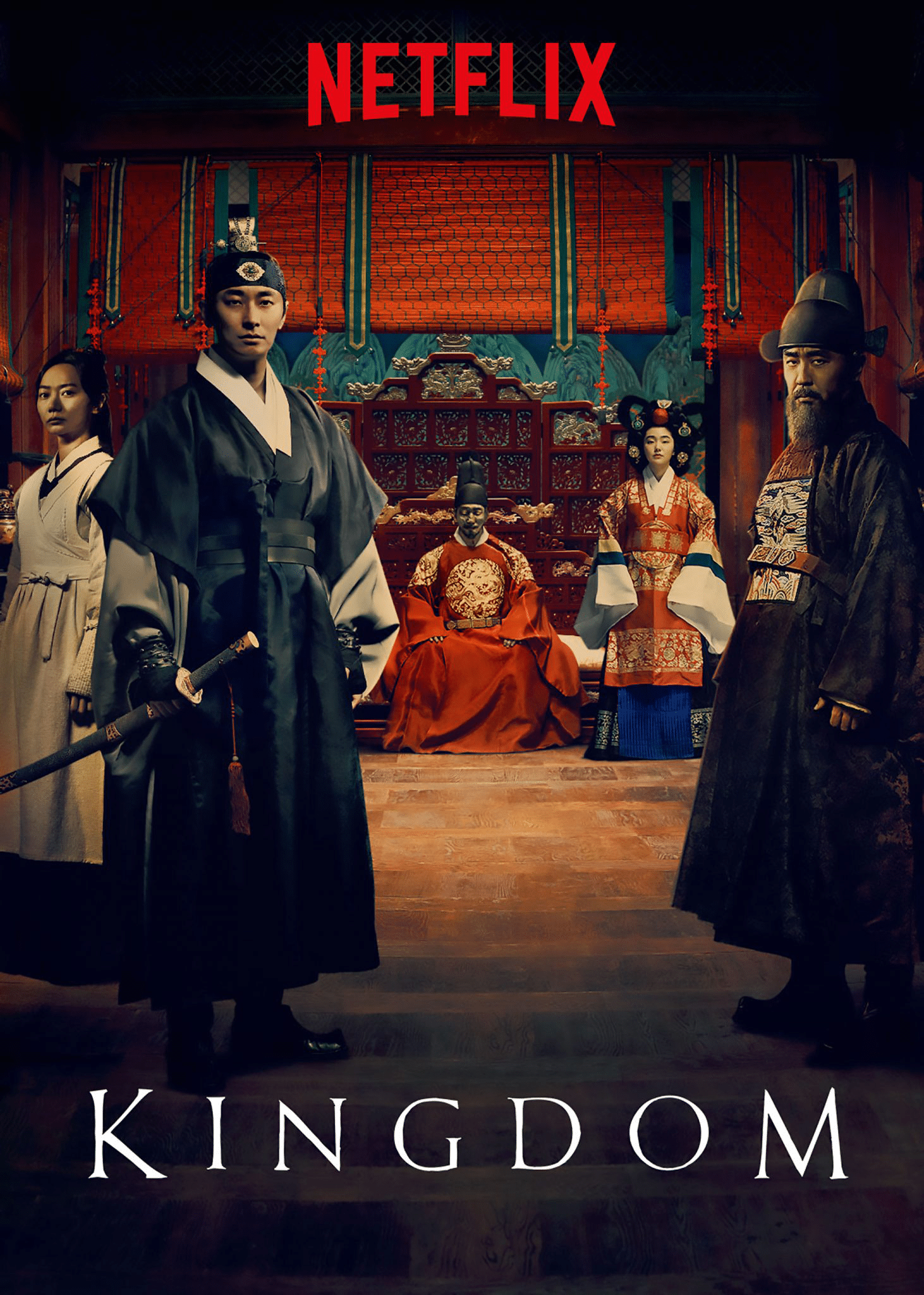 Kingdom: a series launched on Netflix on March 13, 2019, which arrived with the second season in March 2020, it terribly bewitched me. Personally, in fact, I always have disgusted the zombie series. Slowly they all turned into a Beautiful mega-drama going to diminish the original feeling of terror / tension. Kingdom instead she managed to keep me interested in front of the screen, and for good the two seasons. The how is still a mystery, so I wanted to share my thoughts with you.

As this is a review there will be some soft spoilers in the article. If you haven't finished watching Kingdom yet, be warned!

Kingdom is set in Feudal Korea, shortly after the invasion of Japan. The country is recovering from the war and the Haewon Cho Clan leads the country. The Puppet King, now missing from everyone's sight for several days, has been infected with a plague that makes him a voracious beast. It is up to Crown Prince Lee Chang (Lu Ji-hoon) to try to save his country from the plague that inevitably sweeps his country. To help him the nurse Seo-Bi ​​(Bae Doo-na), the hunter Yeong-Shin (Kim Sung-kyu) and his bodyguard Mu-Yeong (Kim Sang-ho),

Obviously there is no lack of internal conflicts, villages completely set on fire, escapes on horseback under a rain of arrows and others classical situations. Strenuous defenses on the walls, fighting between the low roofs of the castles, the crossing of katanas and plots certainly do not make Kingdom Series original per excellence, but overall it's all terribly pleasant. Let's be clear: there is no lack of genius blows and some situations, such as the battle on a frozen lake or a fight between the sliding doors and the corridors of a castle, but this is not why I feel like rewarding this series.

I really can't say why Kingdom have me hex more than other series about zombies and the like; I think the zombie market is saturated by now and, a bit like horror, you often fall in the visa and revised. The factor surprise, so to speak, it had already faded in the first quarter of an hour. At the moment in which the "sick King" makes a bad end to an apprentice nurse I had already understood what it was. The fact, however, that the characters moved in an unfamiliar environment, devoid of all those lethal weapons we have today, excited me.

I also recognize that the plot is nothing too innovative; even if by now originality should no longer be part of the canons of judgment. The stage presence of the actors, their role, the timing of the scenes and in general the movement of the characters on screen is well done. A lot of the scenes are really full of tension, and considering that each episode cost almost two million dollars, I'm not surprised. The zombie department sadly does not boast the makeup of the Walking Dead beings. The classic zombie is replaced with a crazy and fast zombie.

I think it was the combination of zombies at 28 Days Later with the Battle of the Three Kingdoms that made me Kingdom so enjoyable. Speaking less subjectively, the characters are skilfully outlined so as not to step on each other's toes, although some secondary roles are more obvious than others. The music and the environment do the rest. I cannot fail to reward the direction and the huge amount of extras on screen. The details, very fine and pleasant, elevate each episode to a small masterpiece.

Fear in the future

Not wanting to anticipate too much, the second season unfortunately ended with another one cliffhanger. One of those bad cliffhangers that portend the worst, a terrible deja-vu that whispers horrible things in my ears. I'm really afraid of this series: often lengthening the broth you risk watering it down to such an extent that it no longer tastes like chicken. So I hope the writer Kim eun-hee and the director Kim Seong-hun have only a third season in mind, and then put aside what would become a small pearl.

Because, indeed, the risk of making a hole in the water is really real. The enemies available have been removed and, given the era of peace established, it would be really redundant to go back to recreating situations already seen. Just like in TWD, there is a risk that the zombie becomes a scorer and that the plot turns into a gigantic Beautiful. Hoping for the short future of the series (I never thought I'd say it, now that I think about it) I await the release of the third season, hoping for a worthy ending for this new narrative. 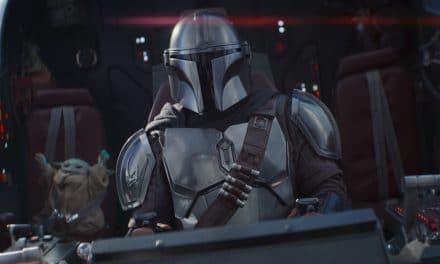 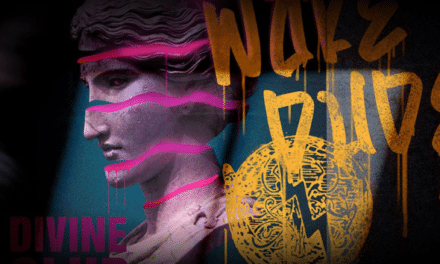