Joker: The Review [No Spoiler] 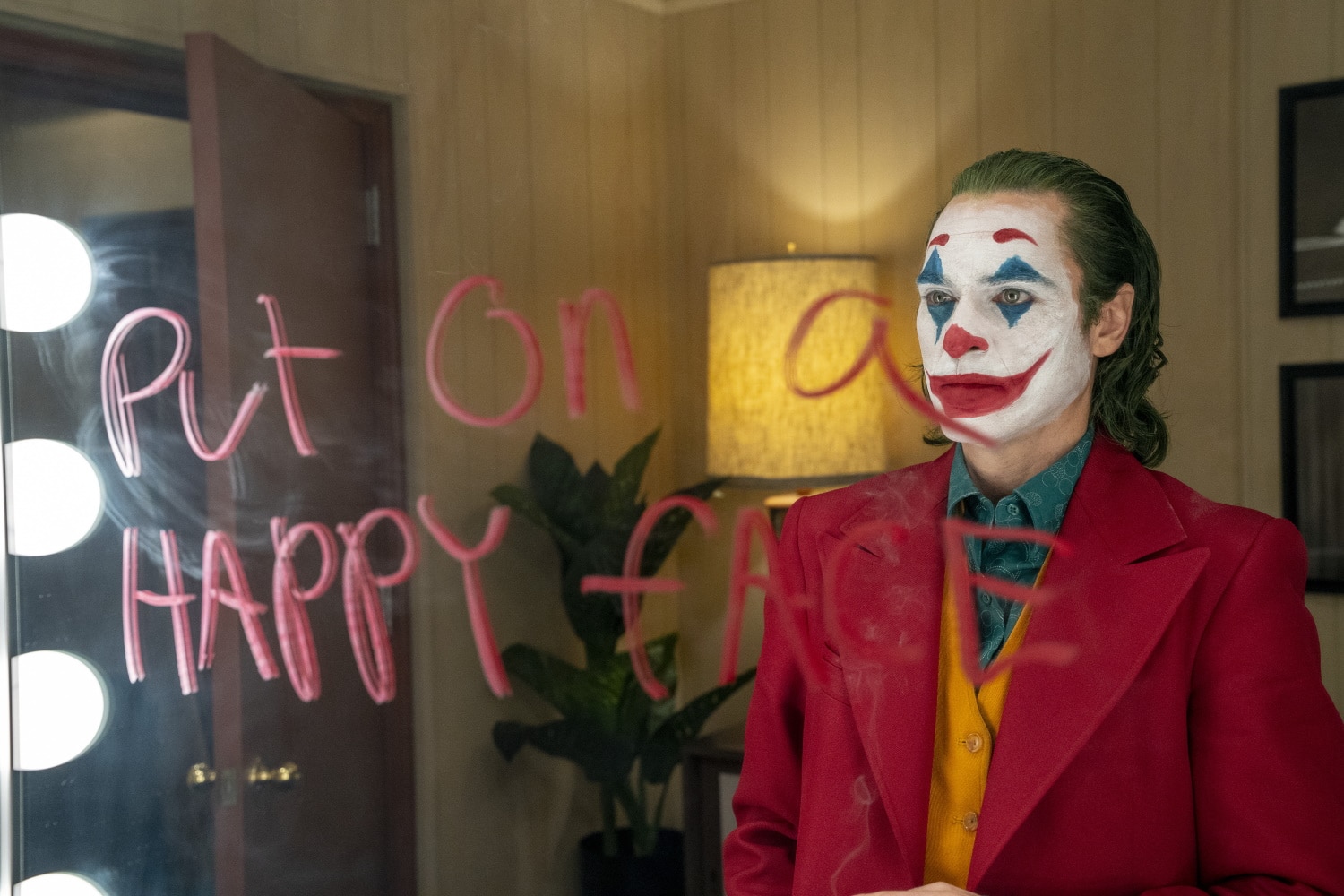 Joker is a 2019 film produced, written and directed by Todd Phillips. In Italy it is distributed by Warner Bros and was released in theaters on October 4th after winning the Golden Lion for Best Film at 76th Venice International Film Festival. It is one of the most important films of the cinematographic year, destined to be talked about until the Oscars.

The film acts as an origin movie and study of the Joker character, nemesis of the well-known superhero Batman. Due to some choices related to the screenplay of the film, this review requires a small excursus on its production. Although I believe that, generally, a finished product should not be evaluated on the basis of its gestation, in this case it is necessary to frame the product.

Todd Phillips had tried to convince Warner Bros to accept a Joker movie that hadn't taken anything from the comics since 2016. Unfortunately for him, until the Justice League debacle, his approach hadn't convinced the company's members. With the death, or rather the pause, of the DCEU, the idea got the attention it deserved.

Joaquin Phoenix had shown interest in participating in a study on a DC character since 2014. It was only a matter of time before the marriage between actor and director came true.

It can well be said that Warner Bros. has got what it needed: a film highly appreciated by critics and audiences that in no way connects to its universe. Someone could vulgarly say that they managed to have "a full blow and a drunk wife". This is because Joker is undoubtedly a technically well-made film but if you expect to find some of the elements of Batman's stories, you are wrong.

We are in Gotham City in 1981. The city is prey to strikes and cuts of the previous administration and the poorest social classes find themselves in difficulties so hard as to trigger demonstrations and riots. The roads tend to become less and less safe and those who go around alone risk being transformed into victims. We do not therefore have the classic Gotham City victim of organized crime and corruption, but of a series of strikes and popular revolts. In this new version of the city Arthur Fleck moves, a person suffering from depression and an ailment that causes him uncontrolled laughter, who lives in an apartment with his mother Penny. Arthur's dream is to become a famous comedian, which is why he pursues his stand-up comedian dream while working in a clown agency.

In the film we will see a series of nefarious events happening to Arthur, culminating in his fall into madness.

Although the film decides not to take on the classic themes related to the Joker, the Arkham mental hospital and the obsession with Batman, this does not mean that the film does not carry on its messages. The concept of the “bad day” denied in The Killing Joke is taken up and reworked, at the end of which Commissioner Gordon rejects the Joker's madness by remaining a whole person, extending it to his whole life. On this point the issues of bullying, street violence, feeling isolated and different, cuts to important services by administrations and substantial hatred for rich people are inserted.

The themes are treated adequately in the two hours of the film, enough to push some viewers to "empathize" with Arthur in his fall into madness. Although the film winks and humanizes the Joker character, it is good to say that he never justifies his violent and destructive actions.

Direction, photography and sources of inspiration

As previously written, some concepts are taken directly from The Killing Joke but it is fair to say that the Batman comics do not represent a real source of inspiration. Todd Phillips said to have watched Scorsese's films, in particular  Taxi Driver (1976) wild bull (1980) and King for one night (1983) (Of which Riccardo spoke Thu). As we have already seen in the previous article, the director, who recently became Italian, played a fundamental role in shaping the film's imagination.

Visually the film is extraordinary and we will probably see it nominated for an Oscar in several categories, among which probably: Best film, direction, photography, best actor.

In this paragraph we will deal with both the main problem of the film and its greatest value at the same time. The film, as already mentioned above, lasts about two hours. Of all this minutage, a saving of about twenty / thirty minutes could be made. This is because several scenes are very long, with a very slow rhythm, and characterized by silences and slow motion. From the outset, the film suffers from this flaw, which some people may even like but which does not add much to the narrative.

Fortunately, everything is balanced by the presence on stage of Joaquin Phoenix, the true spearhead of this film production. Both in the eyes of the uninitiated and those who have studied acting, Phoenix's work has been defined more than positively. In addition to having lost a lot of weight to get into the character, the actor also started one of the best interpretations of the Joker. Unfortunately, the presence of the clown with green hair and white skin is minimal in the film but, without a doubt, able to remain in mind.
Also great is the interpretation of Robert De Niro, capable of giving us a bully showman but with a high moral stature.

To deal with the soundtrack was Hildur Guðnadóttir, which we have already heard in Chernobyl. The composer worked simultaneously on the series and on the film, defining the task of distinguishing the two series as very difficult.

Is Joker a must see movie?

I believe the film should be viewed at least once in a lifetime. Although some fans of comic books may be out of tune and the film is very slow, there is no doubt that the overall quality of the film is immense. Hopefully the monetary success Joker seems destined for will help revive the DC and Warner Bros. film project. 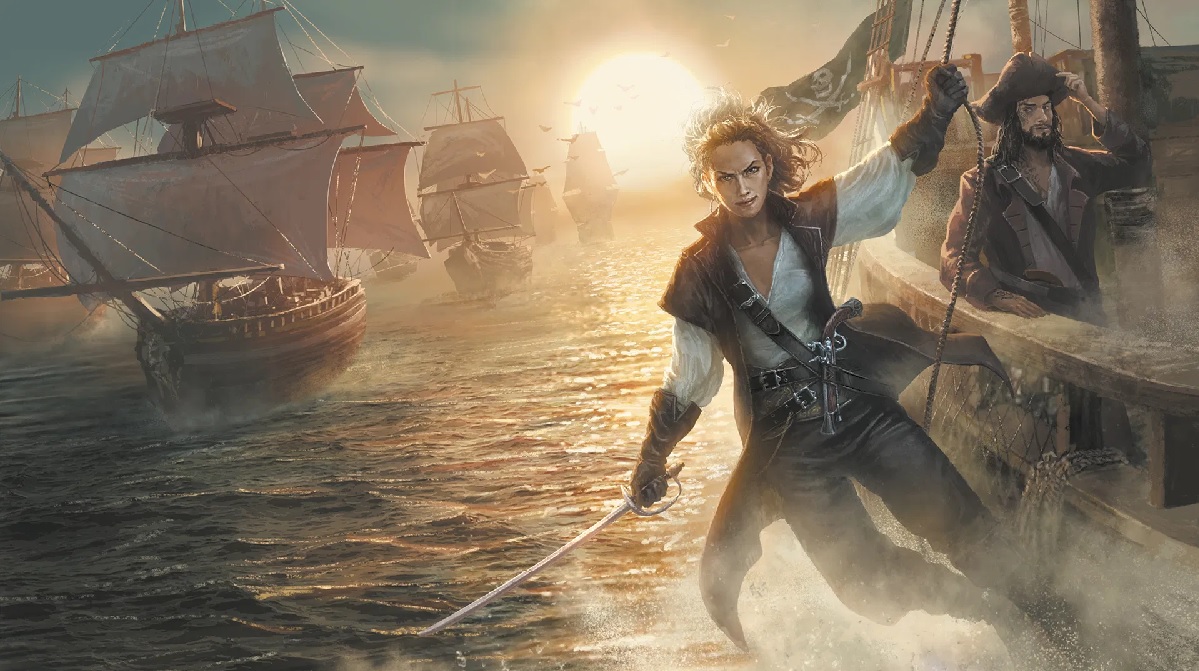 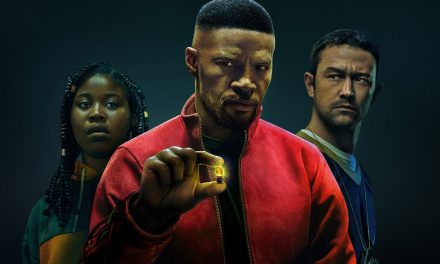 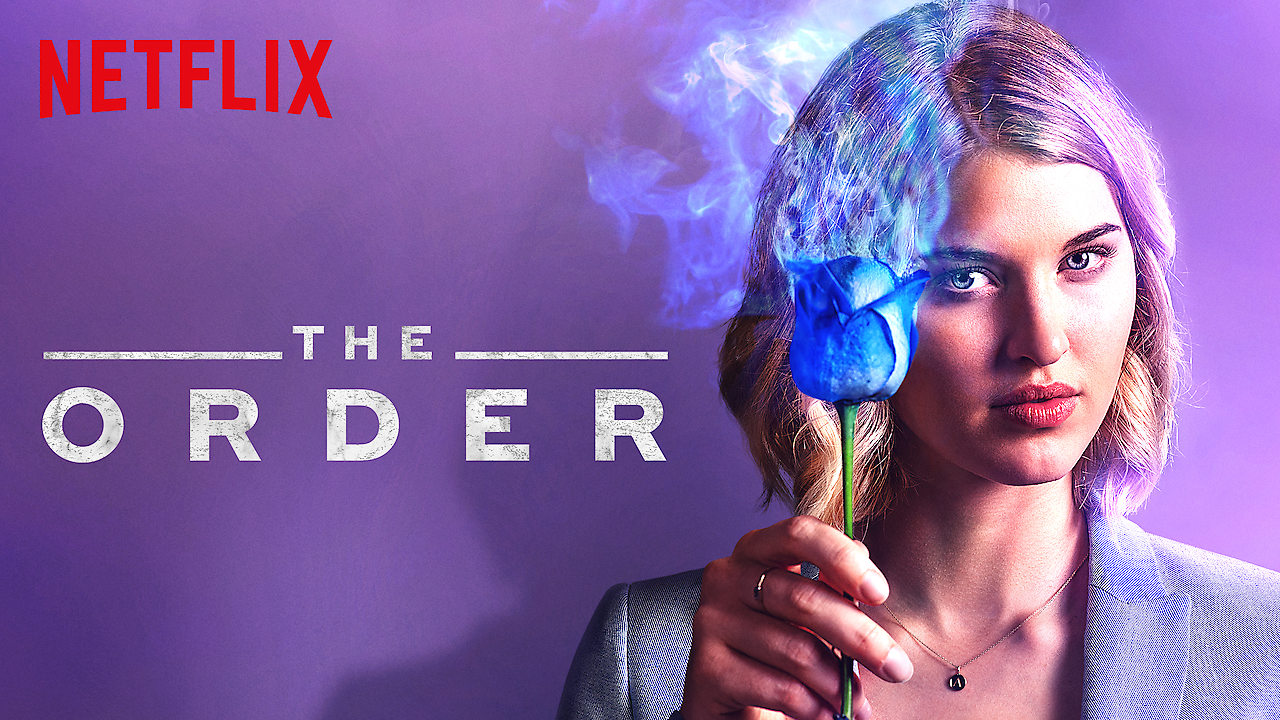 The Order: The Review