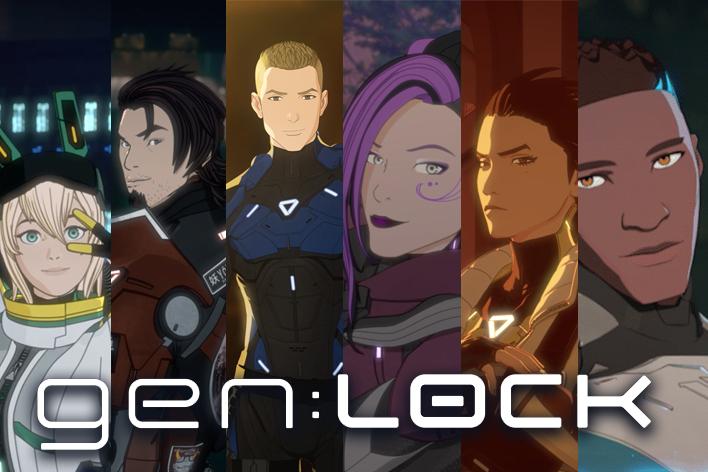 Have you already read the review of episode 5? You can find it Thu.
Over the weeks, Gen: Lock gives us several ethical-science fiction ideas to deal with, and this last episode was no less. Although the episode counter continues to grow, the balance with which every single episode is built is admirable. Although you can imagine a series not very long, given the way Rooster Teeth works, the series does not seem to suffer. In fact, each topic has plenty of time to be explored.

The story restarts immediately after the conclusion of the last mission, with the discovery that the strange mech has the personality of Julian. Miranda is obviously shocked at the thought of what that creature can be and wonders which Chase is the real one. These are all legitimate doubts. How many chases are there? Who is the real Julian? Who is HIS Chase?

The Gen: Lock team begins to have doubts and the boy himself immediately heads to Dr. Weller. The scientist seems truly overwhelmed by the discovery and, with a heavy heart, reveals the truth: that being is really Julian.

During the early stages of the Gen: Lock program, the research committee used to make copies of the brain just before inserting it into the Holon. In this way, two instances of the same person were created, one that did not live the mission and one that was sent to the field instead. During one of Chase's first adventures inside his Holon, the situation got out of hand and he was captured, disappearing from the radar. Dr. Weller at that point simply inserted the copy of his brain into his body, lying to him stating that the mission had been canceled due to a technical failure.

Shocked by the revelation of being himself and at the same time a copy, Julian is probably overwhelmed by a crisis. However it doesn't take long to handle it, the base is attacked immediately afterwards. Union forces launch a heavy assault, led by the original Chase corrupted by nanomachines, and any form of dialogue proves ineffective. The Julian we know launches into the attack of his Nemesis in a fight to the death. Meanwhile, the base is preparing to reject the offensive.

The battle proceeds violently and several times the Gen: Lock team members take advantage of the superior connection they are allowed to get out of trouble. By now the harmony of the team is consolidated and there is enough mutual trust to join in the best way.

Unfortunately, Union troops manage to infiltrate the base and wreak havoc in the direction of the laboratory. Dr. Weller manages to secure a transport for the units and to guarantee them an escape route, unfortunately at the cost of his life.

Seeing his body carried away, Nemesis sees a chance to regain possession of it. Fortunately, Chase and the rest of the soldiers surround him and nail him to the ground.

I admit that this is one of the most difficult episodes to digest. I found it shocking that a mind, once digitized, could be modified in its most essential aspects with the simple touch of a bar. This latest revelation makes it all the more disarming. Imagine that someone can make copies of your brain, exactly identical to yours as are two files on your computer. Imagine also that, without your consent, someone manipulates one of the two files and puts it back in the original body. Which one would you be? The Copy or the Original? And what difference would there be between two instances of the same mind?

I believe that this episode shows us once again how science can carry out experiments that push ethics beyond the limit and that the war context justifies most of these atrocities. An excellent starting point for reflection is the dichotomy between war, which requires not taking into account laws and bioethics, and peace, which allows us to monitor how these experiments are conducted. The Gen: Lock project is certainly something extraordinary, but what price are we willing to pay?

We remind you that you can watch the episodes on Official site. 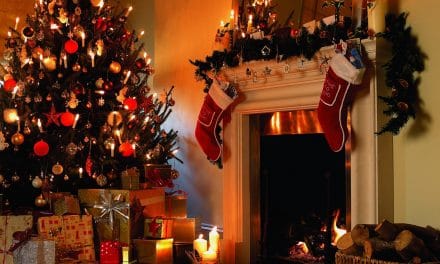 Board games under the tree 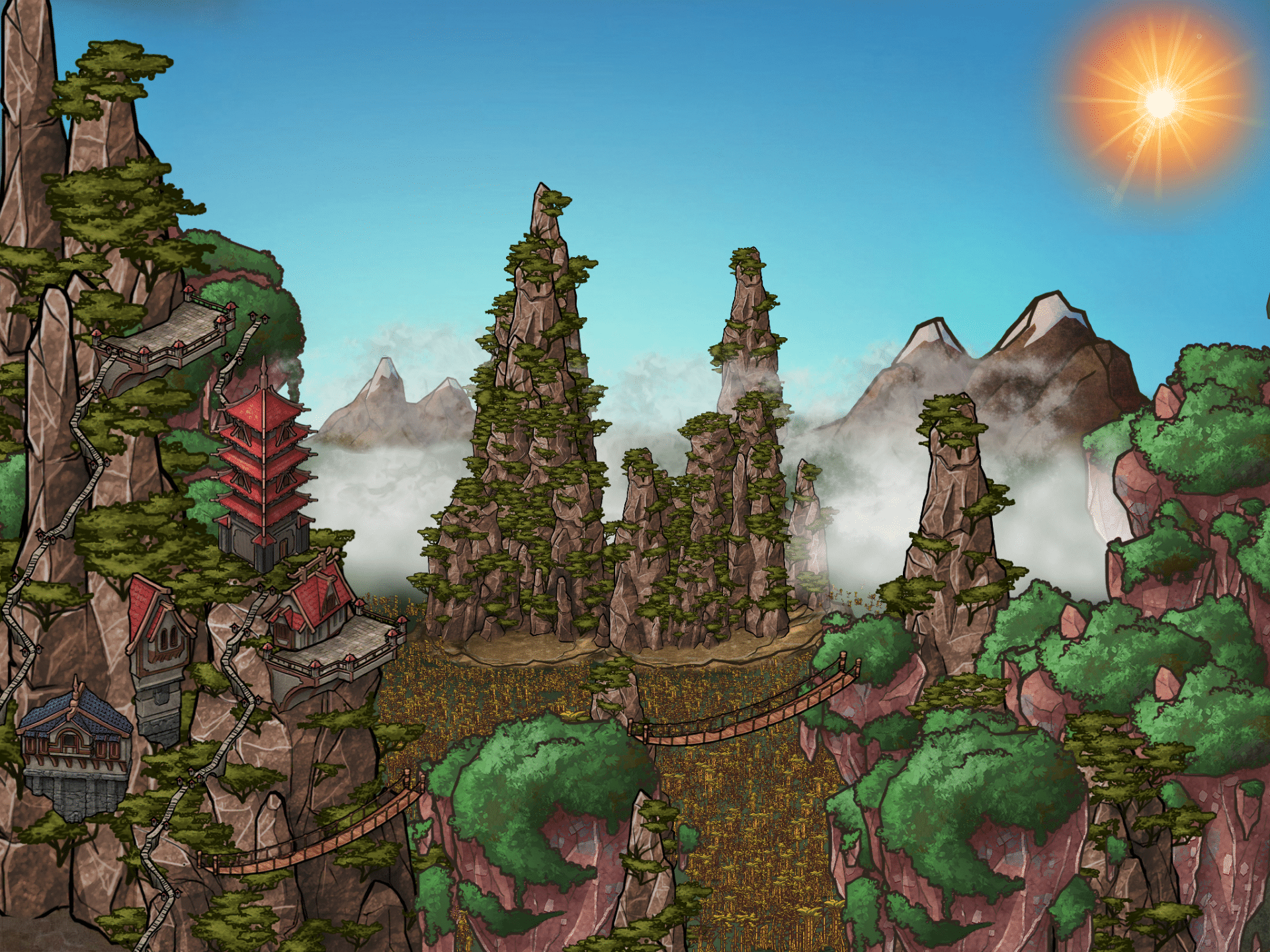