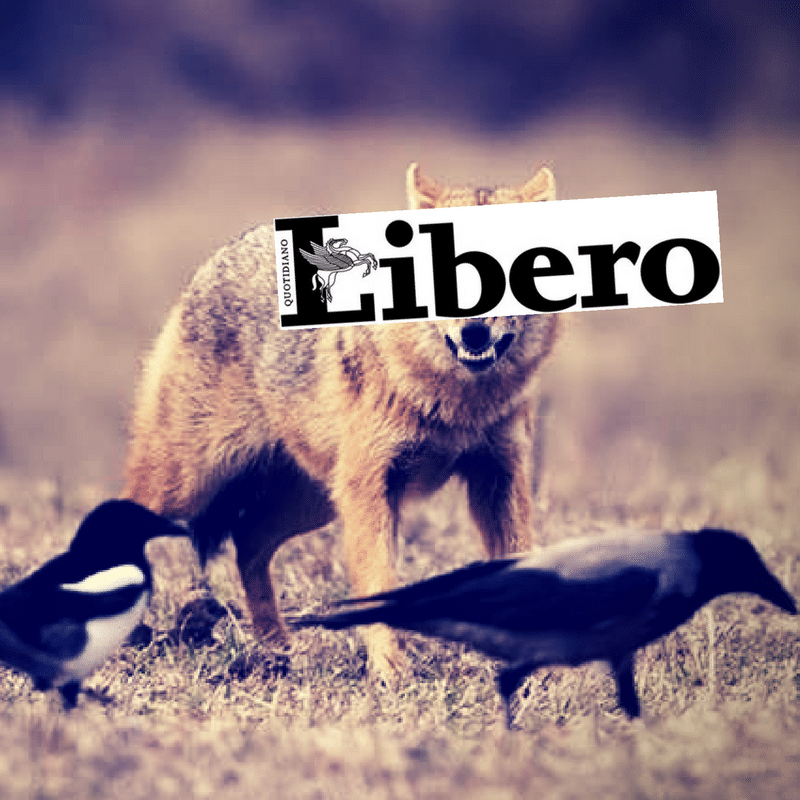 Da Free newspaper good information cannot be expected, and little by little the newspaper of Vittorio Feltri manages to piss everyone off.

The Jacksonville shooting: the facts

This time it fell to the gaming community, recently affected by a serious shooting in Jacksonville, in Florida: in fact, during the competition of Madden NFL 19, one of the players, who appears to be a certain David Katz, fired into the crowd, killing two people (Taylor "Spotme" Robertson and Elijah "Trueboy" Clayton) and wounding eleven others, only to turn the gun on himself and commit suicide .

This is a dramatic event, on which the authorities are still working to ascertain its dynamics and which has deeply affected the gaming community, in which questions are being asked about the security measures to be taken in large public events. It is therefore not surprising that Electronic Arts has canceled upcoming Madden NFL 19 tournaments, so as to review the event safety rules and avoid further accidents of this kind.

Of course, facts like Jacksonville's cause anxiety to all nerds attending trade shows. However, it is also quite evident how this tragedy fits into the very long series of mass shootings that has tormented the United States for many years. In fact, between 1 January and 28 June 2018 they had already happened 154 shootings. A problem, therefore, more of the American society than of the videogame world in general, and certainly a complex issue that deserves a sensitive and informed approach.

What did Libero Quotidiano write?

Approach that, evidently, does not comply with the canons of Libero Quotidiano which, with the usual finesse and (in) critical capacity of its journalists, does not speak of the problem of the shootings in the USA, but names the piece on Jacksonville "Video game maniacs should be treated in the clinic".

So we start the discussion not only by shifting the focus from the problem of weapons to that of supposed people with mental disorders, but another sensitive topic also comes up, such as addiction to video games. And in fact, the summary of the piece closes: “They spend their lives in front of the console: according to experts, they develop an addiction like that of cocaine".

Because it is not in the strings of Libero to deal with the issue with full knowledge of the facts, but it brings more visits, more likes and more media coverage (otherwise we will not even be talking about it) jump immediately to the most controversial conclusion possibleor blame it on video game addiction. And in fact, the buttonhole of the article explains that “There are those who lose the sense of reality, others ruin the marriage. And someone turns into a killer".

Jumping to conclusions is not a sport

Now, I don't want to say that in any way addiction to video games it does not exist or cannot be dangerous for itself and for others. In fact, the WHO itself has included two types of this pathology in the International Classification of Diseases. First, the standard addiction (Gaming disorder) would see the patient give more and more priority to video games, leaving other physical and social activities in a worrying way. The most serious addiction (Hazardous gaming), would see the risk of physical or psychological damage towards the patient and / or those close to him rise.

However, there are some clarifications to be made.

First, investigations are still ongoing in Jacksonville, so we are still unsure of Dakid Katz's psychological conditions and motives. Therefore, there is no evidence that he was addicted to video games and that he had pulled out his gun to take revenge for a defeat. Also because it seems that the player who beat him was not among the victims or among the injured.

Secondly, it seems to be true that Katz had or had had psychiatric problems, which, however, by themselves do not necessarily explain the shooting, nor do they seem to have been due to an addiction to video games of any kind.

It would perhaps be necessary, however, to dwell on the fact that in Maryland, where David lived, he was able to legally buy and hold a firearm despite his medical history. But here the more or less indiscriminate sale of firearms in the United States would be called into question, which is perhaps a bit too difficult a topic for Libero journalists.

For sure, in such a situation it is useless (if not harmful) to jump to conclusions: one can only report the facts as accurately as possible, make one's condolences to the families of the victims and wait for the conclusion of the investigation. But, of course, Libero Quotidiano is not interested in giving good information, but only aims at arouse easy indignation a scare the most easily impressionable readers (the elderly) with the "strange diseases of today's youth".

However, after all, what can we expect from a newspaper that just the other day believed it had unveiled the global warming hoax thanks to the snow in Cortina?

The only consolation we can have is that, on this occasion, Libero is a minority voice out of the choir. In fact, all the other Italian newspapers that dealt with the tragic events of Jacksonville showed great care and professionalism in giving the news, without giving in to easy sensationalism.

For our part, we can only be close to the families of Taylor and Elijah. Such a tragedy only becomes more bitter, when performed in a place and at a time when video gamers should be able to enjoy themselves safely and in the company of people who share their own interests. We hope that what happened will spur the next rallies to increase security. 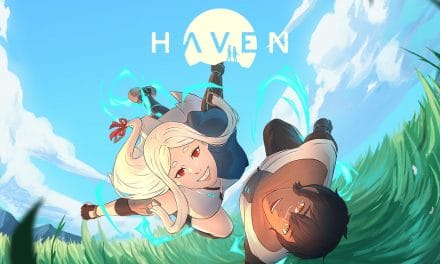 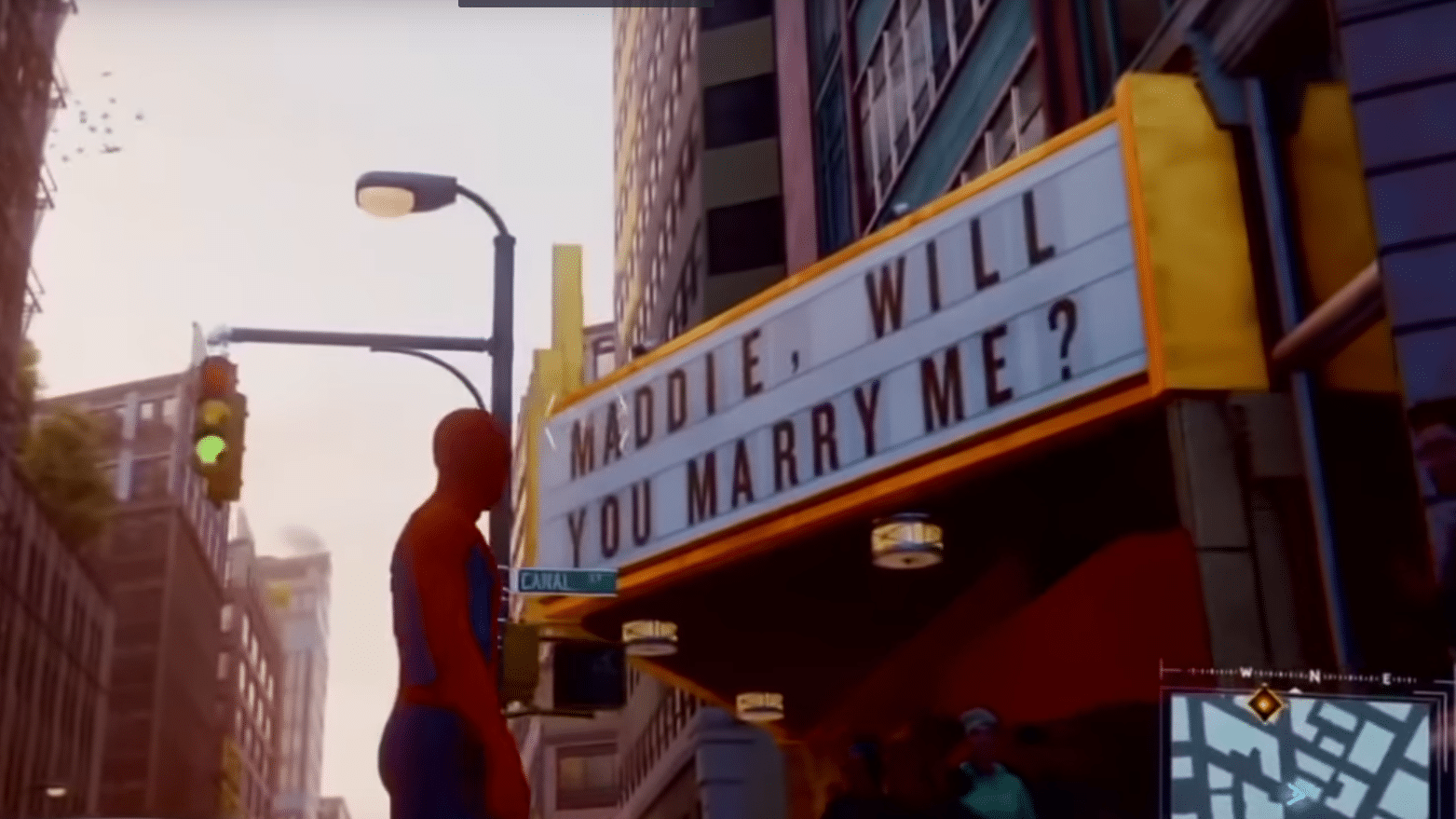 Easter Egg in Spider-Man: from romantic to cringe it's a short step