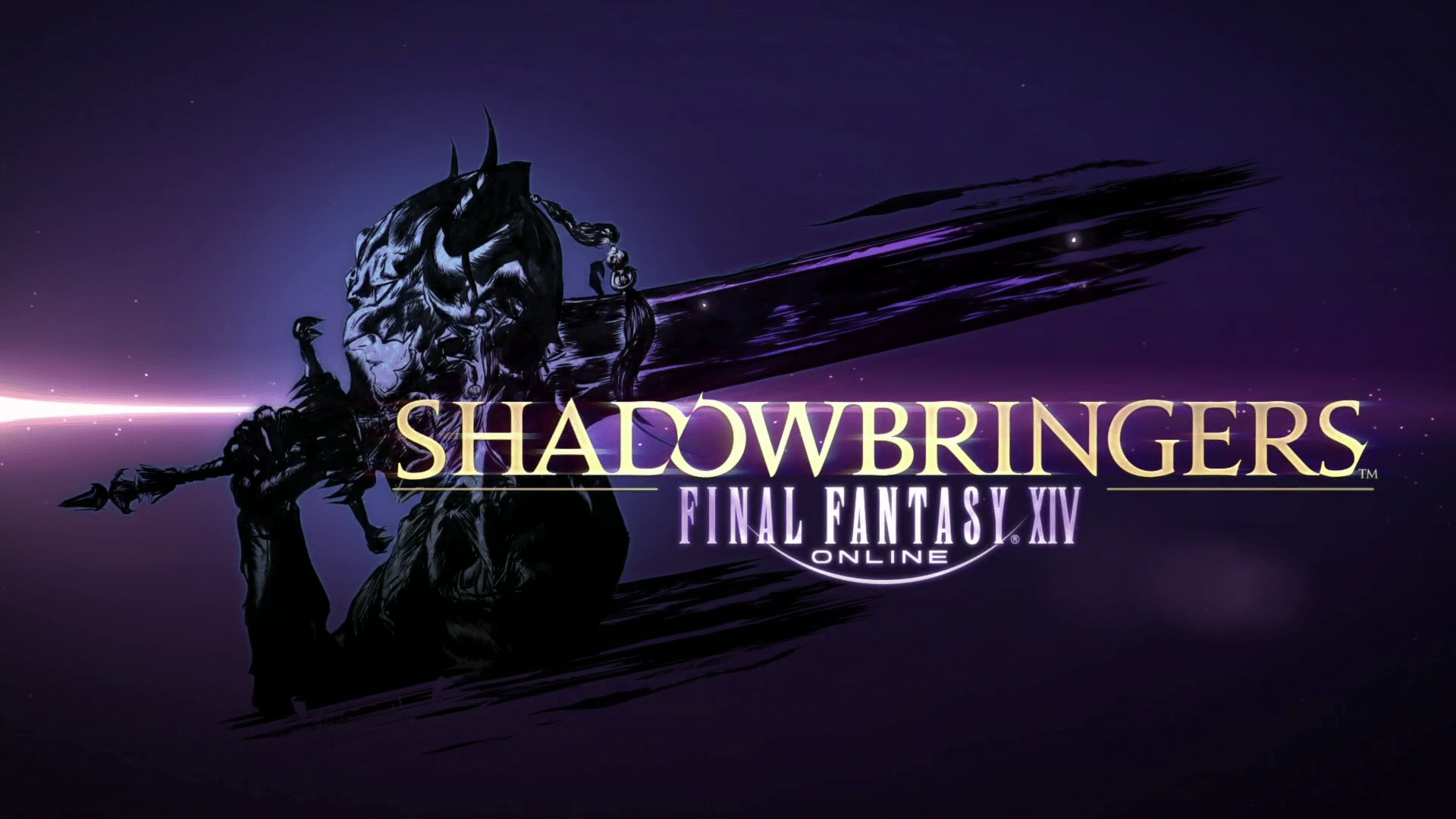 Final Fantasy XIV Shadowbringers is the most recent expansion released for the famous MMORPG Final Fantasy XIV, which hit the shelves of the players on July 2, 2019. After exactly one month from the release, the time has come to draw conclusions from this expansion. Has Square Enix's work so far been satisfactory? How has the Japanese software house behaved in recent weeks?

The Warrior of Light is transported to another world by the mysterious individual who he thinks is responsible for the sleep of the other Scions. Finding himself in a mysterious land where the sun never seems to set, he discovers he is on the First Fragment. The planet is a part of the original planet, separated into several parts following a major calamity that saw Zodiark's captivity. During his adventure he will find the other Scions and some very hard answers to digest.

Without making spoilers, in case someone still has to play the main story of the expansion, this new chapter adds a lot to the lore of Final Fantasy XIV. Shadowbringers brings us answers where previously there were only theories and spreads a veil of gray over the whole narrative. However, compared to the marketing campaign, some revelations prove to be strongly weakened and even a little deceptive. With a promotional trailer based on the Dark Knight and the invitation to become the Warrior of Darkness, the plot could have leapt far ahead. However, probably following this path completely would have distorted Final Fantasy, where all in all the roles of villains and heroes are quite distinct.

With the addition of two additional breeds, although gender locked, and two new jobs, Square Enix has given us a great expansion. But the software house did not stop there and added new areas, rebuilt the previous classes, in many cases streamlining the mechanics and rethinking the quest system. In addition to missions synchronized with our level, in order not to make them become useless very quickly, we have chosen to eliminate job missions, preferring stories based on role. Despite the undoubted quality of the new narrative lines, it can only seem like a very lazy choice in the eyes of the players.

The supporting actors finally in the Dungeons in Shadowbringers

To help all classes struggling to find dungeons, due to the immense imbalance between job dps and healer / tank, and to prevent people getting stuck and could not go on with the story without waiting an hour in the queue, Square Enix he thought of a system that would allow them to play. The NPCs that appear in the story can now be used as Dungeon companions (only this one at the moment), gaining experience and growing together with the player.

Endgame between farming and citations

One of the positive things about Final Fantasy XIV and in particular of Shadowbringers is that it makes farming light and not invasive at all. A casual participation in the game is enough to be well equipped and to be able to continue between dungeons, trials and raids. This expansion, unlike the previous one, sees quotationism going particularly forward towards the eighth chapter of the series. Often you will find ost, bossfights and entire game areas taken directly from Final Fantasy VIII. The idea of ​​adding secondary content by winking at fans does not disappoint and is always a harbinger of big smiles.

Having tried most of the MMOs on the western market over the years, I can assure you that this month was the fastest in terms of content release. First of all, the finished story was released, therefore playable from A to Z, and in a month followed dungeons, raids, the Extreme version of several bossfights with related rewards. A month of hard work for Square Enix which led to the release of a quality product. 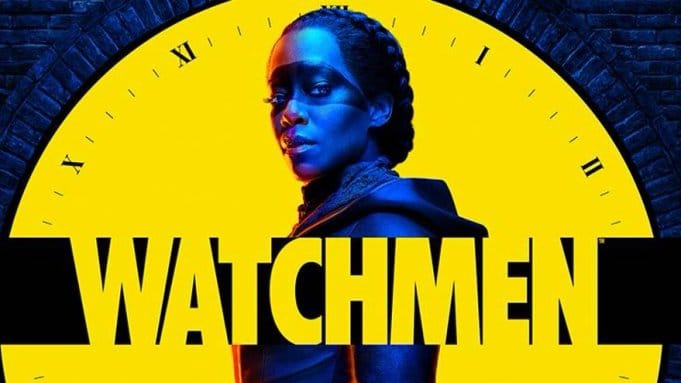 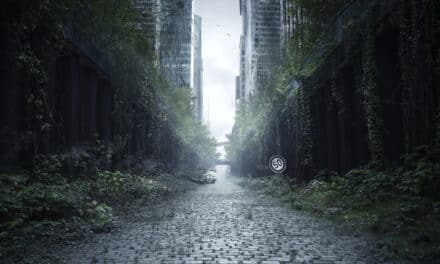 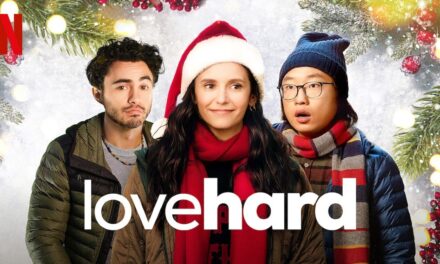 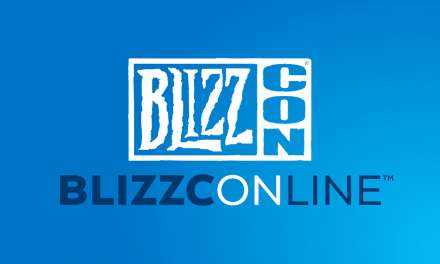