The 3nd edition of the Evolution Championship Series, better known as EVO, the annual export event dedicated exclusively to fighting games took place from 5 to XNUMX August. Each edition welcomes hundreds of players willing to confront and compete in the numerous tournaments that take place on this occasion.
The Las Vegas event is not, however, exclusive to the professionals of the competitive scene and their most avid fans: as an event of greater importance, the EVO is not lacking in previews, announcements and news regarding the genre market, attracting to itself even fans less interested in the competition.

The tournaments held are annually dedicated to selected titles and considered most important in the genre, skimming the numerous members over the first two days and then dedicating the main events of the competition to the closing day in which the best 8 players of each title, those who they emerged victorious in the previous days, they compete against each other to win the recognition of absolute champion.

The titles chosen in this edition for the final day, in order of development, were: Guilty Gear Xrd Revelator, in its latest edition "Rev2"; Super Smash Bros. Melee, a title that continues to have a strong following despite the many years that have passed since its original release on Nintendo Gamecube; Tekken 7, in its third year in a row and the second since its release on home platforms; Dragon Ball FighterZ, recently released, which at its EVO debut turns out to be the biggest fighting game in terms of participation with the beauty of more than 2500 entered the tournament as well as the first title in the history of the event to surpass Street Fighter by number of participants; finally the inevitable Street Fighter V Arcade Edition, franchise of absolute importance for the EVO.
Tournaments for Injustice 2, Super Smash Bros. For Wii U and Blazblue Cross Tag Battle, the latest production of Arc System Works released in early June, also receive support and broadcasting space.

As for the preview performances, new builds of: Soul Calibur VI have been made available, due out next October; Dead or Alive 6, scheduled for the first quarter of 2019 and Super Smash Bros. Ultimate, arriving in December and at the center of Nintendo Direct on August 8th. As usual, the secondary event organized was the AnimEVO, usually dedicated to the so-called "airdashers", consisting of over twenty six different titles including Under Night In-Birth EXE Late (st), Samurai Showdown V Special, Garou: Mark of the Wolves and some titles previously part of the EVO main event such as The King of Fighters XIV, Blazblue: Central Fiction, Persona 4 Arena Ultimax and Tatsunoko vs Capcom.
There is no official support for Marvel vs Capcom Infinite, relegated to a small informal tournament organized by the community as well as older or little known titles such as Fighting Ex Layer, Ultra Street Fighter IV and Super Street Fighter II Turbo. 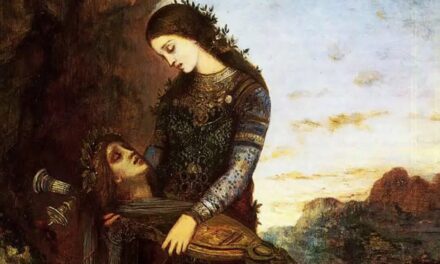 Orpheus and Euridice: a story of love and beyond the grave 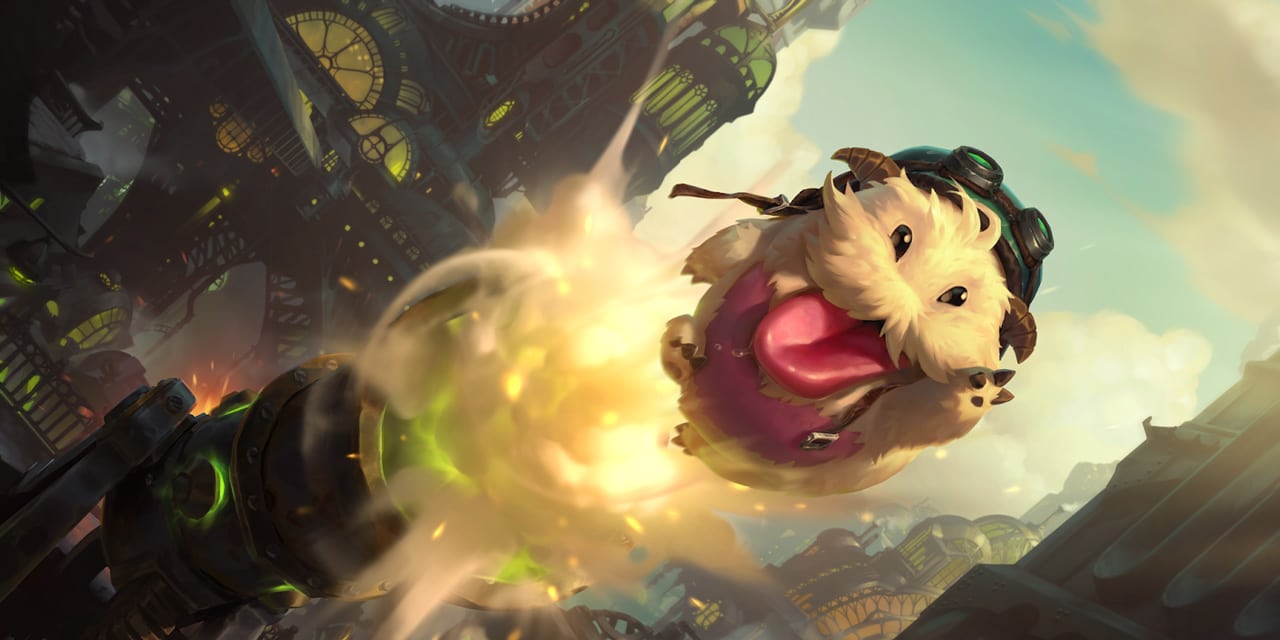