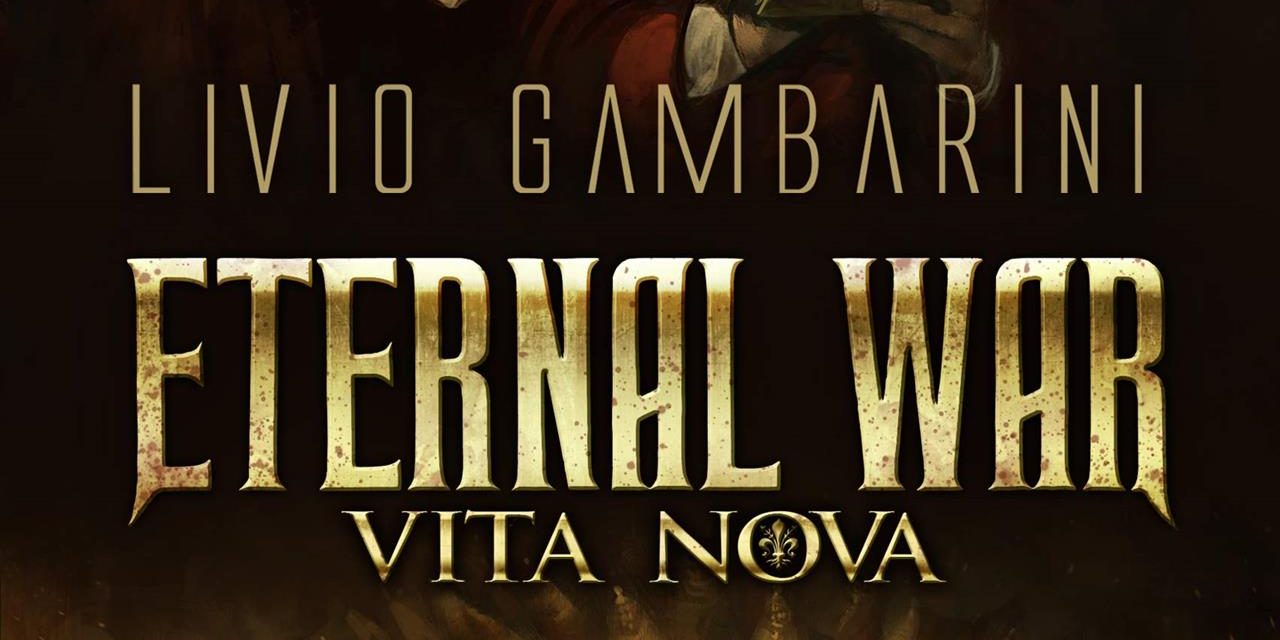 Eternal War - Vita Nova is the second volume of the quadrilogy written by Livio Gambarini, which we reviewed last year the first volume. Like the previous tome, this one was also published by Acheron Books and released in September 2018. Why, you ask, review an outdated volume? Soon said. The author will shortly complete the quadrilogy and the last volume will go to print around the end of November. I am quite excited because I am deeply curious to know how the events of theAncestrarch Kabal and his protege Guido cavalcanti.

But let's talk a little about the book.

The story picks up the narrative where it left off. The Guelphs are about to definitively defeat the Ghibellines and drive them out of the city of Florence. The story opens with the siege of Goat and our hero, Guido Cavalcanti, is very seriously injured. Alongside him, throughout the story narrated in this second book, we see the figure of Durante degli Alighieri, the still immature divine poet Dante, growing in importance.

The two characters, now linked by a bond of friendship, as well as a passion for the vernacular and poetry, face earthly and other events, in particular the pains "inflicted" on them by Love.
In addition to their stories, the stories of Kabal, the Ancestor linked to the Cavalcanti family, to his union with an indecipherable Saint Peter and to the relationship with the two Ancestralrchs of the Cerchi and Portinari family.

The story reaches its climax in the election to the papal throne of Pope Celestine V, well known for being considered the pope of "great rejection". Why is this name known to us? Because Dante, in the Divine Comedy (Inferno, Canto III, v. 60), relegates the pope to the Girone degli Ignavi.

Ma Eternal War - Vita Nova it is not just a continuous leap between the Lands of Matter and the Lands of the Spirit, it is above all a book about the growth of characters, who seek their own way and evolve.

Evolution of the characters

As previously stated this is a novel where characters evolve. We often forget the importance of this when dealing with a series of books. No character is interesting if he doesn't find his inner growth. A statuesque character, immobile, does not lead the reader to become attached to it, and the author and demiurge of these volumes understood this perfectly.

Interesting is the development of the relationship between Kabal e Guido cavalcanti, a relationship made up of ups, but above all lows. The constant attempt to control and influence the actions of their protégé, in fact, lead the two to clash, more than once, in the course of the book.

What happens when a spirit like Guido's tries to regain control of his life? A clash, a fracture that almost leads to the loss of every conquest achieved over time at the expense of so much pain and suffering.

Another interesting link, as mentioned above, is that between Dante and Guido. If in the first book the Divine Poet was a silkworm locked up in his chrysalis, in the second one we see a very deep maturation. The acquisition of self-confidence, with the fair sex, his rise to the poet of the city, but in particular the relationship with the protagonist.

There is no longer the reverential fear that Dante feels towards Guido, as it was in the first tome of this tetralogy, but an almost equal relationship.
The friendship between the two strengthens and makes them both grow. An evolution that, I can anticipate, will continue in the third volume of the series.

Often, when we find ourselves reading the second volume of a series of novels, we expect a dip in the narrative. That's not the case. Luckily Livio manages to keep us glued to the book with his direct and very evocative way of writing.

To give you an example of the thing: when picked up Eternal War - Vita Nova, I literally finished it in a day. And believe me, it doesn't happen often!

If you feel like taking some advice, I would tell you to recover the whole series of novels, especially in anticipation of the publication of the last volume. You can find the volume in question at this affiliate link, so you can support the author, Acheron Books and our portal.
Please, we are waiting for you to comment together on the penultimate chapter of the saga in our next article on Eternal War! 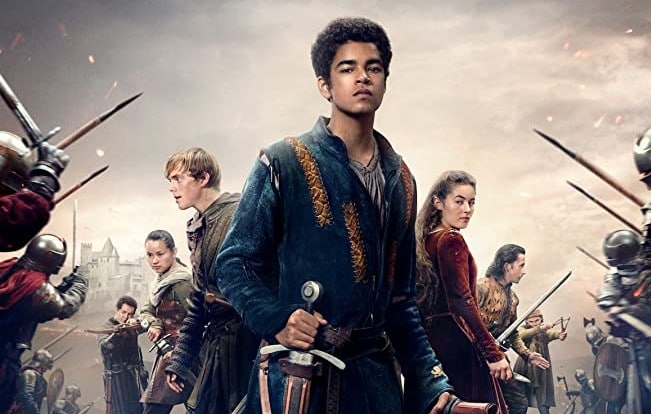 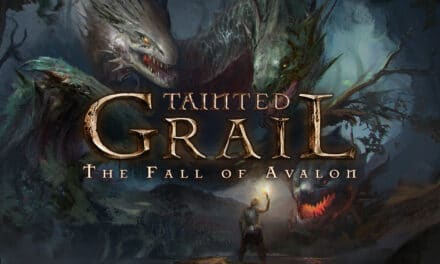 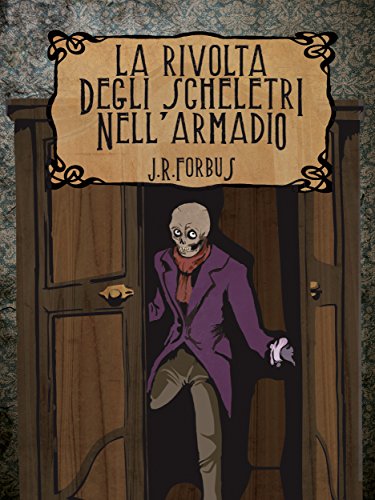 The Revolt of the Skeletons in the Closet