Emily in Paris: Stereotype or genius? 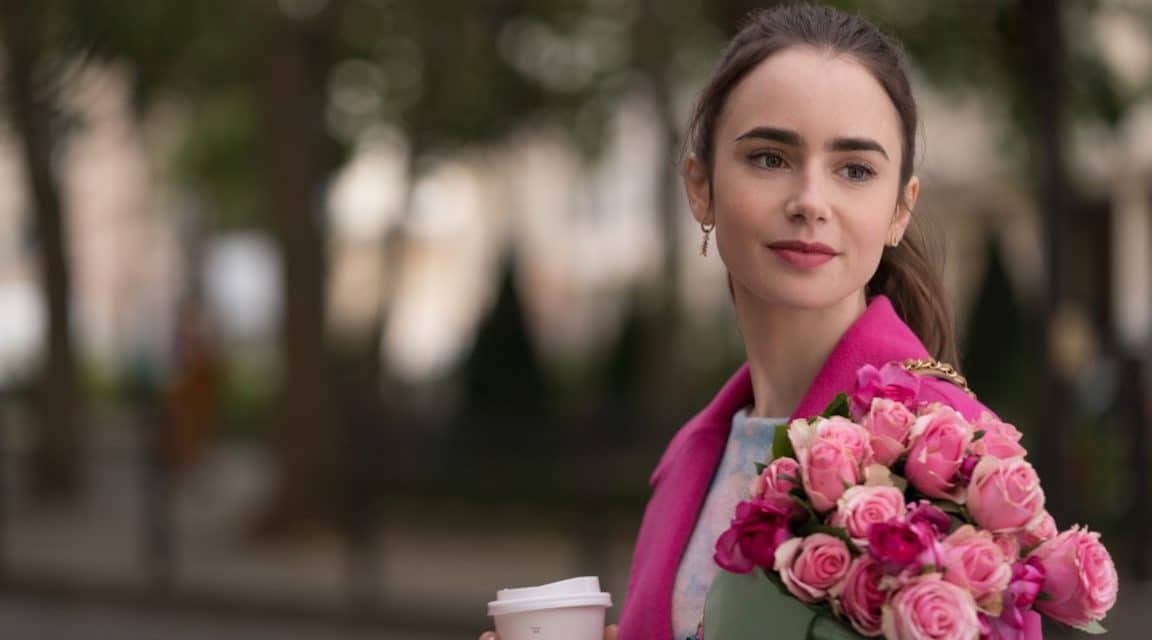 "Emily in Paris" is an American TV series created by Darren Star, already well known to the general public for having given birth to "Beverly Hills, 90210" and "Sex and the City", a very funny and light comedy that makes fun of everything he sees. It was recently published on Netflix the first season, for a total of ten episodes, whose existence alone sparked the reactions of the French public. One might well think that a series that shows how proud the French can be does not clash with public opinion ...

The plot of a sit-com like "Emily in Paris" is soon said: Emily Cooper is a young girl who works in the advertising field, specifically as an expert in social media strategy for companies, and takes the place of her boss in a job transfer to Paris. Here the young Emily will have to face a change of mentality, with French pride "In what sense do you not speak French?" and with a thousand other problems related to the change of continent. The series jokes about the flaws of both worlds, without highlighting anything other than the objective beauty of a city like Paris.

Apart from the main character of the series, Lily Collins, on which all the marketing proposed by Netflix has fallen, even the co-stars are very well structured for a sitcom that only received one season. Each of them has their little contradictions and their quirks, along with their desires and hypocrisies. Although they are a bit similar to the stereotypical figures of sitcoms, I find that many of them have moments when they take off their masks and prove to be "more than they appear".

There is not much to say in Riga. The direction does its dirty work, giving photography the opportunity to enhance the city of Paris, a real protagonist of the story with its different rhythms from the chaotic Chicago and its culture, foreign to Emily and to all Americans. The dresses shown in the series are very particular and often very elegant and full of charm. The chosen music unites the two worlds, showing their differences and helping to make fun of them.

The series has been accused by critics and the French public of being full of stereotypes and therefore of being banal. Making a serious speech that goes beyond the "mocking us" typical of proud and nationalist people (or nations), clearly the series does not have the same power that it may have had at the time "Sex and the City". However, the creation of Darren Star proves to be in step with the times in many other aspects. The protagonists ask themselves if something is “sexy or sexist” when talking about women's dreams, they reflect on the importance of social media managers and how essential it is to keep up with the times. 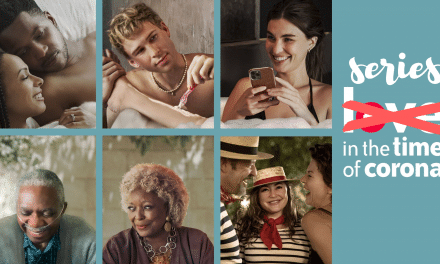 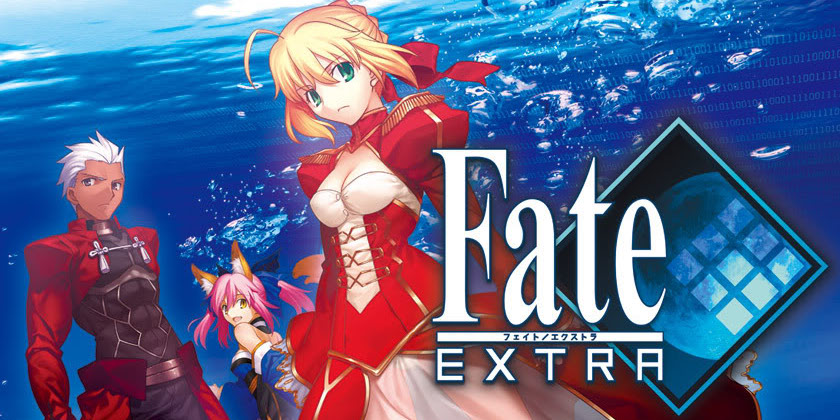 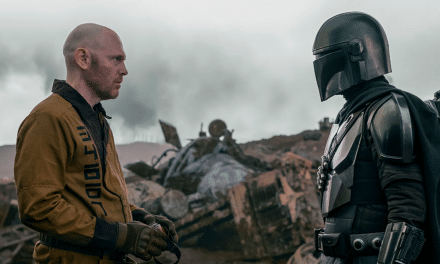