Elden Ring: they called it a masterpiece ... 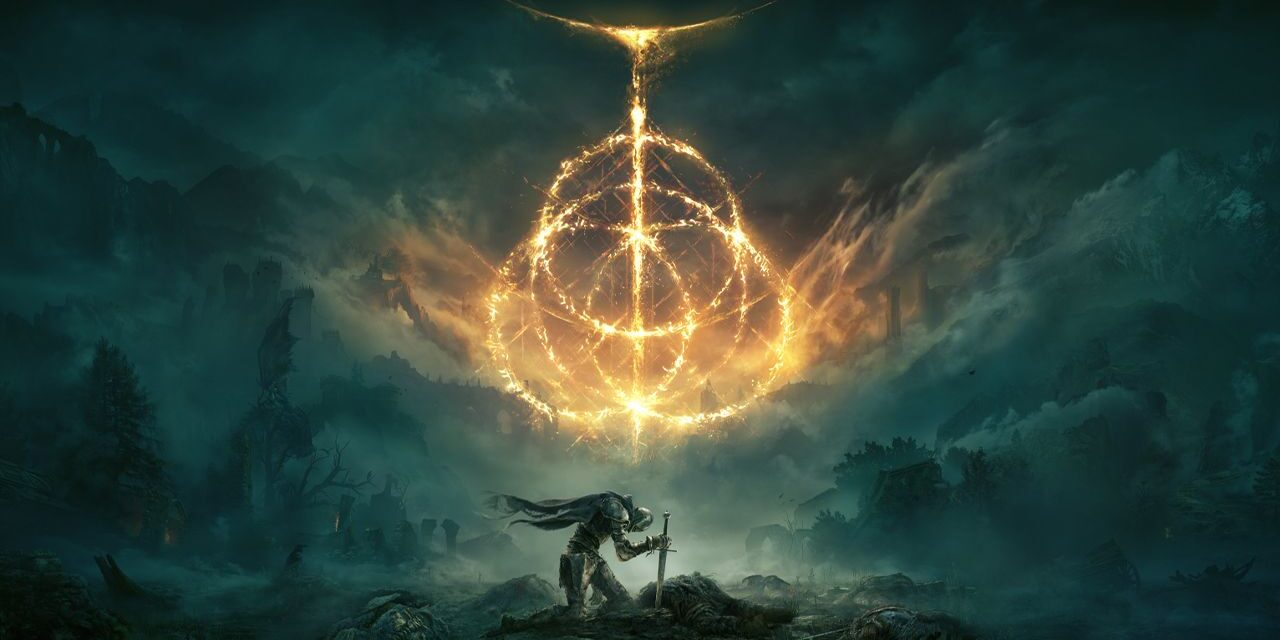 Today we talk about the masterpiece of From Software Elden Ring. Released last month on all platforms, the video game has reached unprecedented heights: the average of 9 out of 10 in most of the editorial offices in the sector would scream for a masterpiece. With a finish line drawn at the gates of Leyndell, we take stock of the situation.

Plan with pitchforks. When it comes to touching certain communities, toxicity is just around the corner. We saw it with The Lord of the Rings in history with the translations of Alliata v Principe. Even the Space Marine females they have their healthy dose of toxicity. Today, however, let's talk about Elden Ring, Sbeku's game: the risk of falling into foul is just around the corner. But the masterpiece of the From Software It's really a masterpiece?

This review is one first part of a wider review: more specifically, it is a review of about 70 hours of gameplay and another 50 with two characters: a hedge knight built all on Strength and a Confessor with a Dexterity / Faith build. The review is about the areas of Sepulchrid, Liurnia (Cairano manor included) e caelid (partly Dracotumulus).

Once upon a time there was a Chosen Undead

The most Dark Souls-going Elden Ring ever begins, as always, with the creation of our silent protagonist (who, however, makes moans when in pain). After having entrusted him with a class and an object of which we perhaps ignore the use, we come to grips with the first boss: a big deal with as many arms as he wants to beat us. It does not matter if we will be beaten or we will manage: our destiny, as in real life, is to suffer and it is in suffering that we will get to the bottom of this story.

Elden Ring appears, in all respects, as a Dark Souls. It's not enough for me to have a gigantic map (it's really huge) and having the horse to change my mind. Elden Ring is Dark Souls. I understand this from the first two blows of the sword and from the characteristic pools of blood in front of a "test hole but fingers". And this is exactly what I like most: the tranquility of monotony, the knowledge of having the usual Claymore in your hands with side sweeps and rolls with waning. Elden Ring, in its basic structure, is already seen to me. The blue spells, the flaming vessels, the yellow miracles. All things that reassure me, they whisper "hey, you're home".

Obviously the Sentinel of the Mother Tree attracts my attention: he beats me furiously and immediately appears to me as unbeatable. Here the halberd comes to my rescue, courtesy of the hedge knight: her reach helps me eliminate her at 17th level (sweaty). With the confessor I will have to wait until I am at 25 to get his runes / souls. The leveling is the same as in Dark Souls, which is why I know where to put the first points: I will think about the sipped build later: surely there will be a Rosaria.

While with the warrior I head towards Fort Tempesta, with the confessor I go south, to the island of Wailing. And, while in Dark Souls there was no escape from a too strong boss, in Elden Ring you can afford to skip entire zones, keep them for later. I like this, but I guess it's the necessary consequence of having an open world. Margit hits me hard, I stop. The damage is unbearable unless I'm extremely good, and many attacks seem to be delayed on purpose to make me fall out with somersaults. Or maybe I'm just rusty.

In the South, things are better but the confessor continues to be very fragile and no big miracles are seen. I catch up and, on 30, I beat Margit with both of them. It is not easy and as the first "serious boss" I understand that Elden Ring is not to be taken lightly. The difficulty level seems to me higher than the other Souls, more punishing in damage and towards newcomers. Godrick, shortly thereafter, is almost simpler (in impact) than his predecessor. At 45 I take it home, and the lore opens up on me.

Liurnia: the beauty of water and spells

I had already had the opportunity to visit Caelid and I knew, from the bars filling with altered status, that I would hate that place. When I arrived in Liurnia and knowing I had wizards and sorcerers to deal with, I got ready to see strange things; Dark Souls taught me that when it comes to magic it is about crystals, stone men and things that if you dodge it's fine, if you don't dodge you're high.

Proceeding step by step I look for the key in a swamp that appears enormous to me: the feeling of missing something is always present (and yes, I missed the horror at the bottom of the Storm Storm Castle). Academy isn't a problem - cramped spaces lend themselves well to Claymore and panic rolls when you encounter giant swirling pots.

The Wolf of Radagon is mangy: it runs away when I want to hit it and it hurts too much when it hits me. For the rest it is done without problems. The second "main boss", Rennala, gives me False Idol feelings right away. I prepare myself for strange things, destructive spells and dematerializations and in fact I take it. To save me is the low stability, which allows me to win on the second attempt. Past the initial impact Elden Ring is looking simple to me… almost too simple.

Caelid: when washing with fire is not enough

I enter Caelid as beautiful as spring and the damned giant dogs confuse me. Giant ravens confuse me. Mother Tree avatars confuse me. Millicent I leave her in the swamp for too long and only beat her for luck. Everything makes me scream at the swamp of DS3, at the infamous city, at Astarea. And this area sucks me like never before.

I slowly advance to the sound of miracles and prayers until I meet the first double boss of the game (of some importance). They beat me many times, but I manage to be the leonine progeny. Crucible Knight is a beautiful roll dance with claymore: tail roll roll roll and attack. repeat everything and you do no damage.

Radahn is giant. Compared to Rennala he is unscratchable. He needs the help of various summons and even after three attempts I'm in trouble. Then with the confessor I use the rotting breath and eliminate it quickly and easily. Who would have thought that my worst enemy would become my best ally. Dracotumulus is suffering.

La lore. I can't keep up with her even though they seem to be throwing her at you; to every ash, evocation or place there is something to note, discover, connect. Martin has done a good job and for now, while remaining fixed on the strong points of DS, it seems to me that Elden Ring is enjoyable. Fire purifies, alien magic, the dead are born from the roots of the world and so on. Everything feels so connected to Dark Souls that I feel at home.

La map. Huge, vast, shout "explore me" at every frame. And it is beautiful to explore, to see what there will be in that point where there seem to be ruins, towers, trees. Really good work, both on the world above and in the world below. The fact of researching the pieces, thus dissolving the fog and always having something new to do is pure entertainment.

What left me a little less happy

The choice to return to the old moveset and at old weapons. If on the one hand I had the comforting security of knowing the weapon I was carrying, on the other I understood that certain weapons were not for me. The slow hammer and therefore too easy to dodge in pvp, spells, bows. In a couple of movesets I realized Dark Souls was back and with this all mono rapier / whiplash / giant sword builds with built-in parry.

This is the only flaw, for now, that I have found in a game that, at 120 hours, still seems barely scratched. A vast, gigantic, colossal game. A Yhorm to face without Storm Ruler to make the fight more accessible. 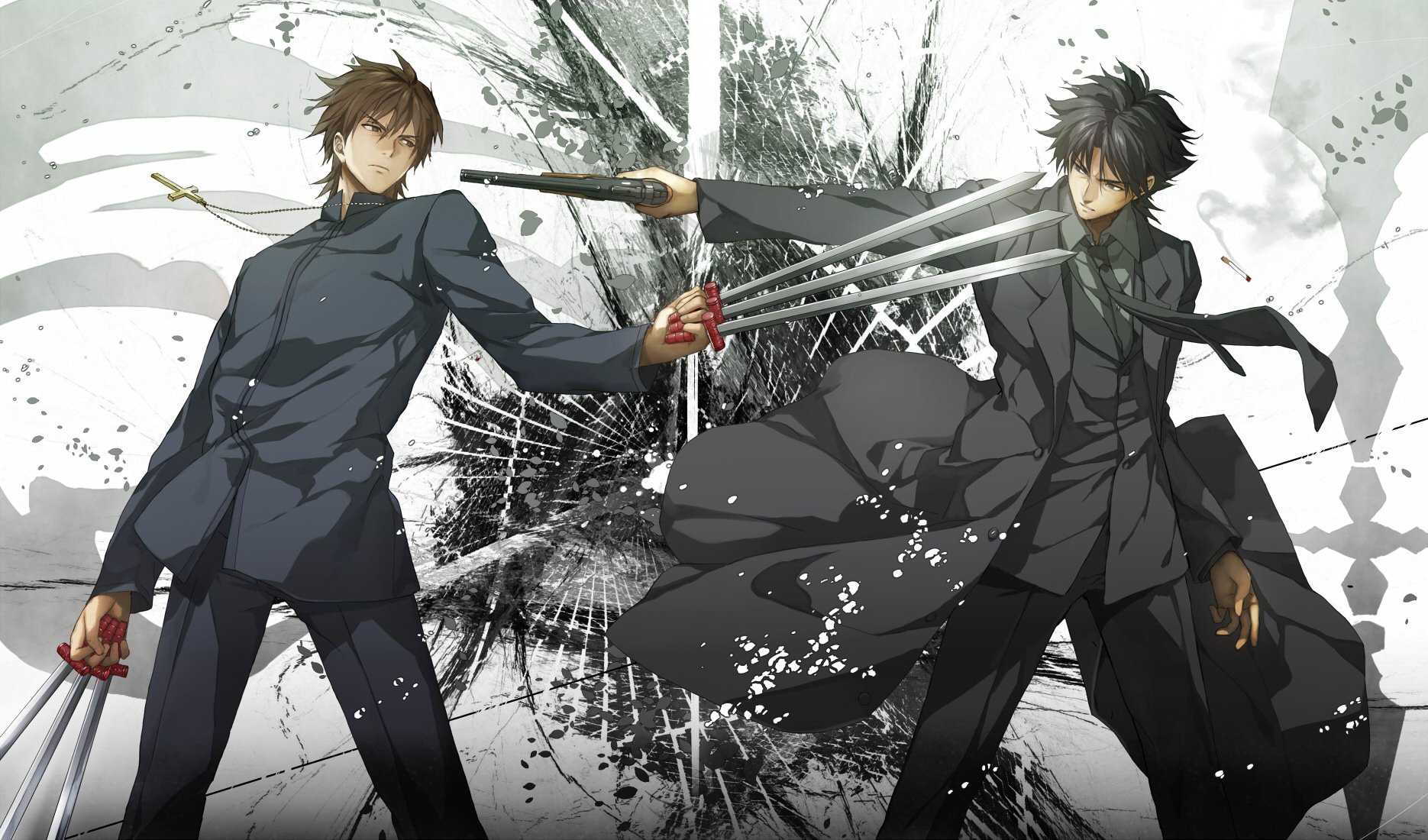 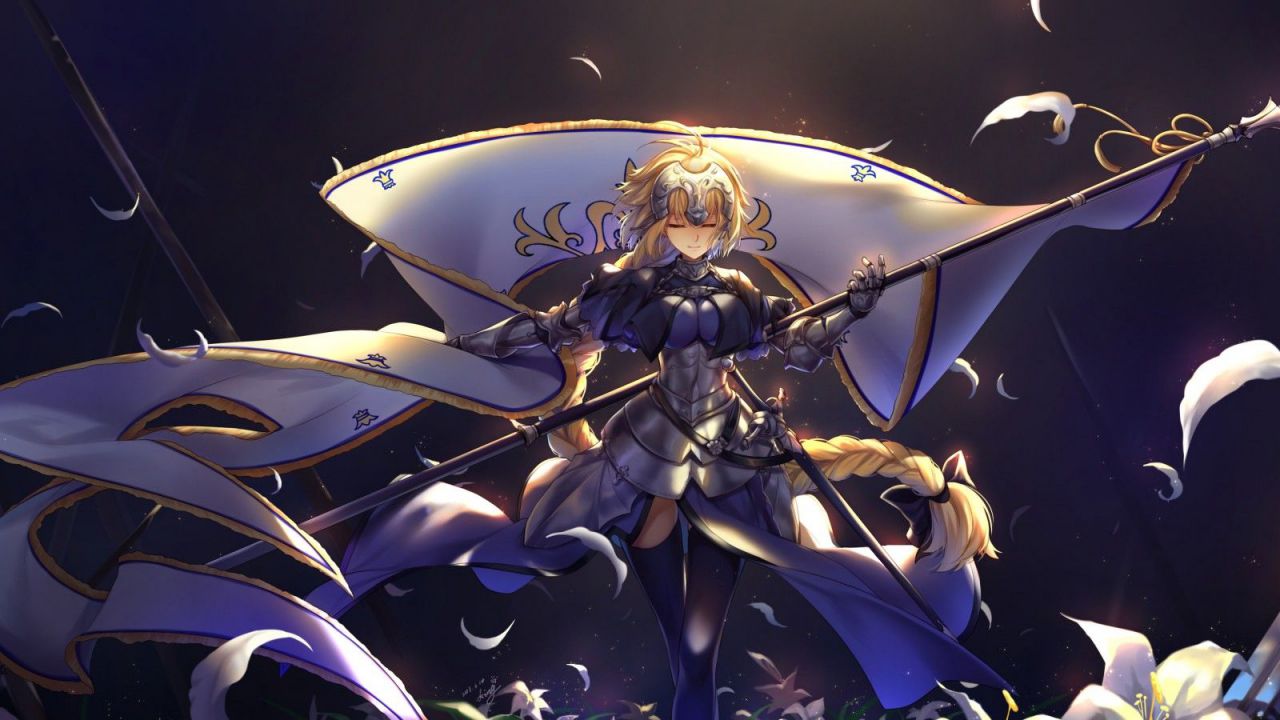