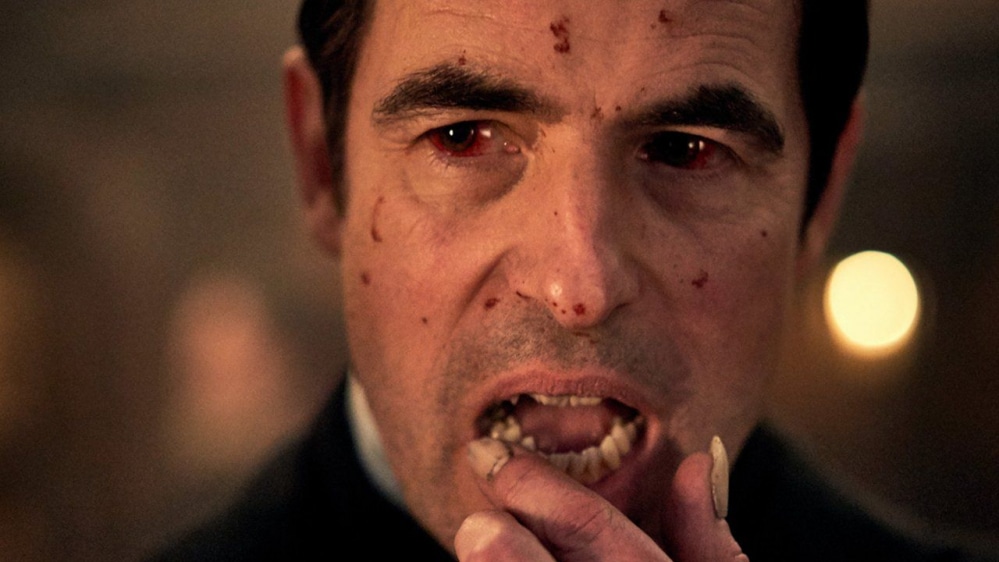 Dracula has found its new incarnation in the miniseries created by Mark Gatiss and Stephen Moffat, and it's simply gorgeous.

We have already got to know these two authors, one of whom is also an actor, both for the series "Sherlock"That for the much more famous and long-lived"Doctor Who“, Now in its thirteenth (?) Reincarnation.

A necessary premise on Dracula

I take these few lines to make a necessary premise. What follows is not a review, for the fact that I am not an expert. What you will read is the result of my impressions and as such they have no critical value precisely because they are not.

I've seen almost all of the works about Dracula, I think I just miss you "Blacula“, Some films of the Hammer, "the Mystery of the Castle”And all the Batman versus Dracula, I already knew who would win.
I read Bram Stoker's book, Polidori's story "The Vampire”And, alas, in the past I have also been a staunch RPG player linked to these figures.
From the height of this "profound" knowledge of the figure of Count Vlad, I claim the right to talk about it.

Impressions on the work

When you start working on a story that has been seen, seen and reviewed, set in almost every era (I think only the futuristic space is missing now), you always expect the same places and events: the castle in Wallachia, he who drinks blood by Jonathan Harker and start recovering strength and so on. Of course, all this is present in this miniseries, but then things change!

As often happens when the partnership Gatiss e Moffat work on an opera, you never know what you can expect, and the two don't disappoint this time either.

Obviously we are not faced with a slavish transposition of the work, fortunately I would add, being the book, always in my opinion, very overrated.
We are facing something different. Two authors who give you an initial sugar, showing you something known, and then throwing yourself into their personal game.

The beautiful thing do you know what it is? That you will all be playing. You will continue to play with them for all the episodes accepting everything they tell you.
You will experience goosebumps, laugh, scream a couple of WTF?!?! really sound and you will continue to remain glued to the screen (whatever it is).

I leave the personal opinions for later, but know that the series may not be perfect in some points, but also in those points it is in its exquisite imperfection. After that, you will no longer see Dracula with the same eyes.

Photography is quite powerful, no doubt about it. Some shots are remarkable and make you lose interest in some details of the costumes which, in my opinion, leave some time they find. There aren't many shots of exteriors and the ones that are there are not well taken care of, so mostly you play with the interiors and close-ups, designed to convey fear and any other emotion.

There is really nothing to say about acting, but I'll only talk about Dracula, played by Claes bang. This Danish-born actor it has a feral, animalistic charm, it almost looks like a wolf in all respects. In addition to having the part sewn onto him, he enjoys a quantity of jokes and dialogue so interesting and profound, that it alone fills the screen. But I just can't help but mention the other very good leading actress, of whom I don't want to tell you anything except that her interpretation is almost on par with that of Claes Bang, especially thanks to her exchanges with Dracula which are exciting.

So excellent dialogues, excellent acting and a good photograph. What else do you want more for this first important 2020 series?

Tips to better prepare for the series. Between books and films

First, if you feel brave and want to try your hand, we recommend reading Dracula's Bram Stoker and also its transposition film by Francis Ford Coppola. I would also like to recommend Kim Newman's Anno Dracula. Unfortunately for now the book is out of production, but you can find the comic that is just as good

"Dracula”Is a remarkable product, and what the with the BBC needed after, over the years, except for "Sherlock","Utopia"and "The Musketeers“, He hadn't given us anything really new.

I'm not saying that we are in front of a perfect product, but the miniseries that were shot, thanks to the wise and masterful use of all the previous works of Dracula, really made me appreciate it.
I enjoyed the references to the first Dracula (at least the official one) who had Bela Lugosi as an interpreter, on more than one occasion it seemed to me to see him back to life, as he himself wished.

I loved Hammer's movie references, in their trashy and a little splatter incarnations and some moments of photography, they reminded me of Christopher Lee's Dracula.

So for me this series is promoted and I hope you can enjoy it at least a tenth of what I did.

And remember: "Blood is Vine" 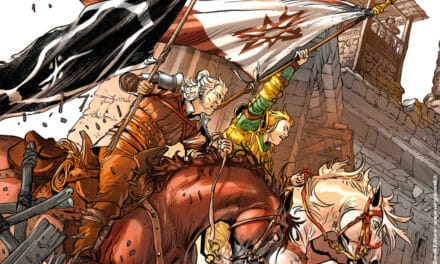 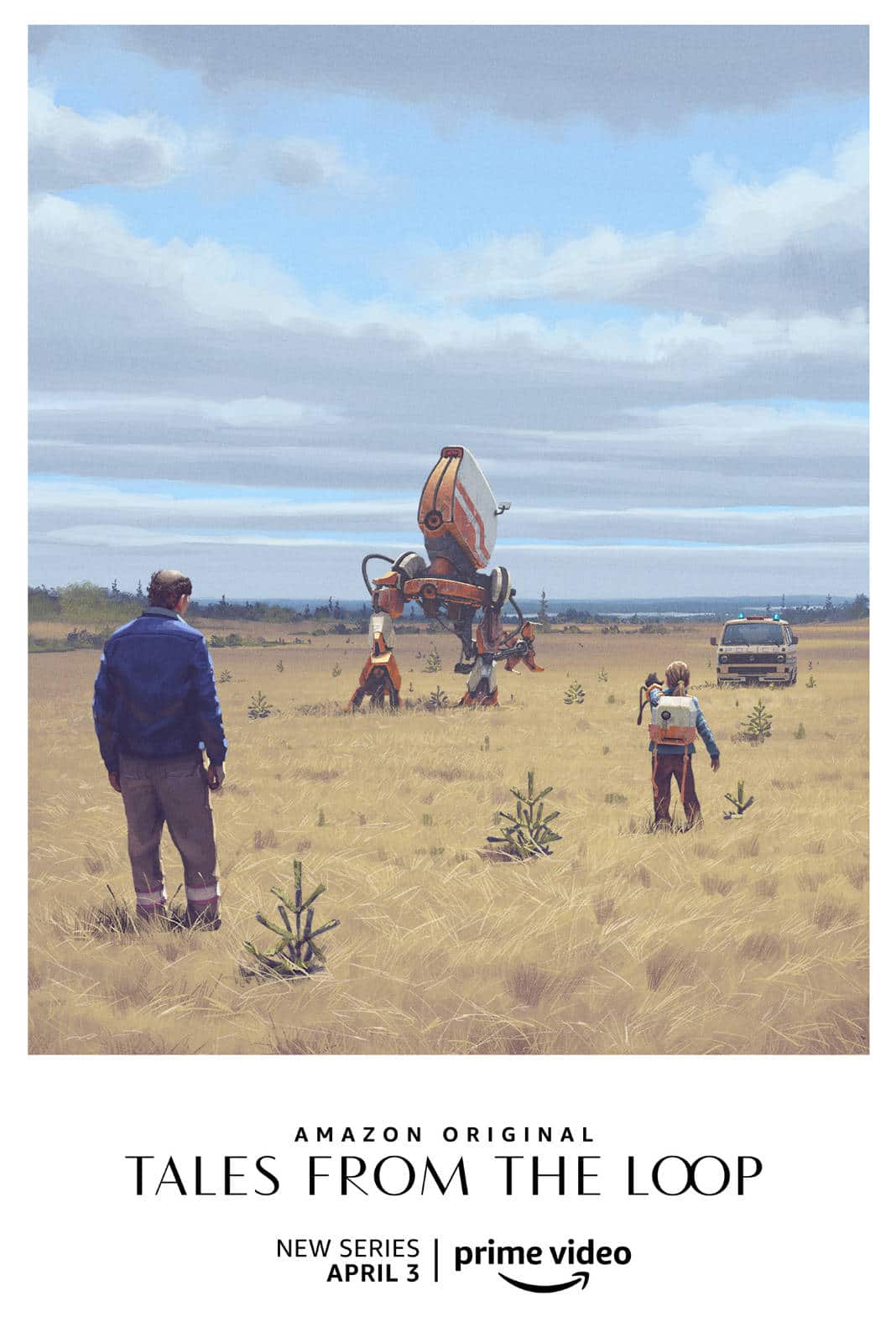 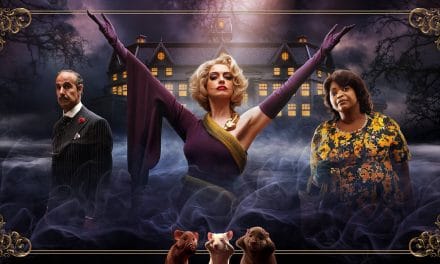 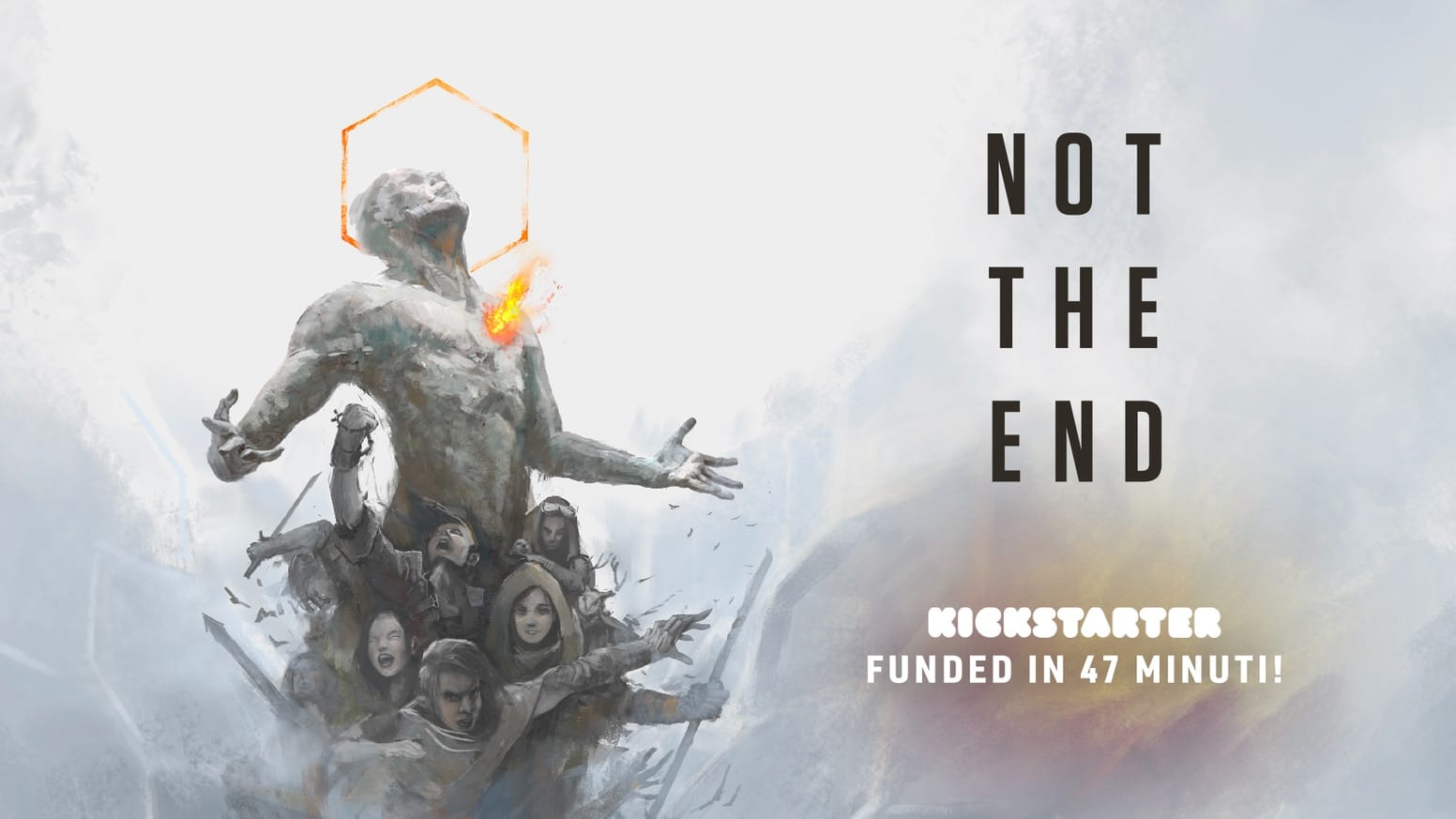