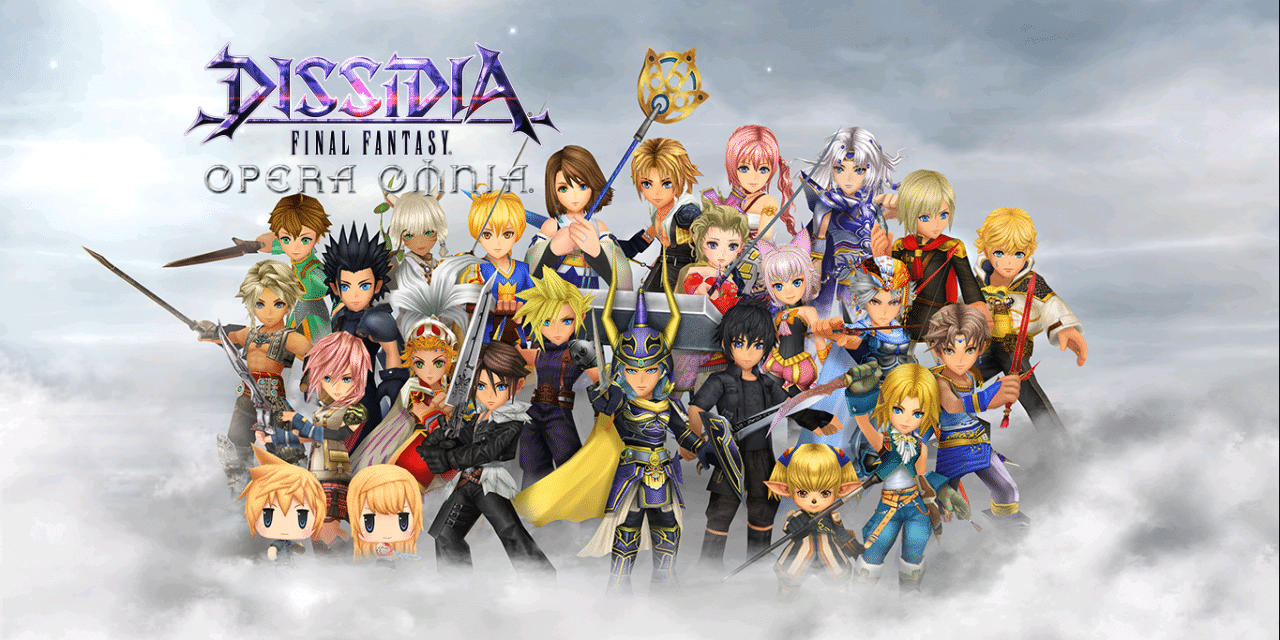 I have already told you about Dissidia Final Fantasy Opera Omnia (DFFOO), a Mobile game about the Final Fantasy universe that I have been following for quite a while. We broke up with end of July with a couple of interesting news, among all the weapons Burst and of Mog Pass. Today I'm here to update you about my situation, including upcoming releases, news, points of view and plans for the future.

Objective: To become a whale

"Becoming a Whale”Has become my big goal for all of this August; in gaming parlance it means nothing less than accumulate as many resources as possible, between gems and tickets for future pulls. The simplest way to obtain these two resources is to complete past unfinished chapters, pieces of history and complete the Summon Boards. I had begun to think about completing the Ifrit table for all the characters, but it's really an immense effort. Not only the points earned are few, but each fight is complex because the characters are not very empowered and a very strong support is needed. I therefore decided to complete the Summon Boards of the characters only in synergies special, leaving 1500 potions the responsibility of carrying me to the bottom.

Shantotto jumped on par with the support

The banner of Shantotto has many users of magic and support with him (Eiko, Alisaie, porom, Lulu), some of these really situational (Lulu), others terribly strong (Alisaie). It is a banner that also contains a good one Burst Weapon (that of Shantotto) but that I jumped on even foot, out of respect for the goal of becoming a whale. There is only one big problem: the Challenge Quests, the Dimension's End and Chaos Quest they are unattainable for me with the characters in synergy, so I'll have to invent something, sooner or later, to make up for this lack. Shantotto's Burst is also linked to the Banner's Paine e Ultimecia/Artemisia, two of my favorite characters; I hope the pulls for their weapons are lucky, so that they can complete the Ultimecia challenge quest and take home a Burst Point.

The Challenge Quests so far

The introduction of the Challenge Quest it has wreaked havoc on my plans; the presence of a quest that can only be completed with the characters in synergy with that event has exposed the shortcomings in my rooster. I obviously had to run for cover quickly (which means my time on DFFOO is duplicate, to the detriment of the little social life left). Hence the rush to complete the Summoning Boards to accumulate a couple of Tickets to hope to get some weapon that is not very scarce. Of the current Challenge Quests the only one I completed was the Burst di Squall, with a team of Caith Sith, Tifa and our Final Fantasy 8 poster guy. It was a piece of cake having all three of them at their best, but I also realized that it was probably too easy because I invested too much in it. The other Challenge Quests are proving difficult to say the least, and I'm trying to find an average between getting there too prepared and completely unprepared.

The Mog Pass and the signs of Pay To Win

That DFFOO was vaguely a game Pay to win many had told me, especially in our page. I specified in the last article that I was faced with the doubt of buying the Mog Pass, a special paid Pass capable of doubling the rewards and therefore making life easier for players. Tempted as I was, after a ride on Reddit I decided to give up and to reserve the purchase only during the releases of the new invocations, so as to complete the Summon Boards in no time at all. Until then, Square Enix won't see my credit card. 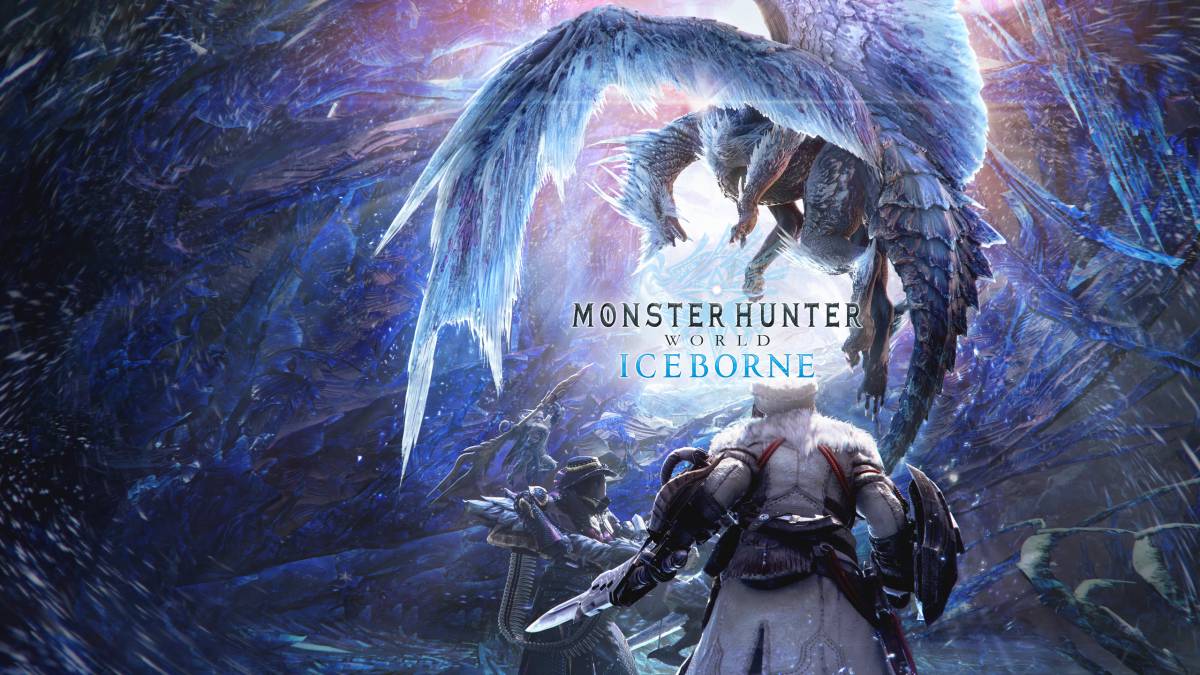 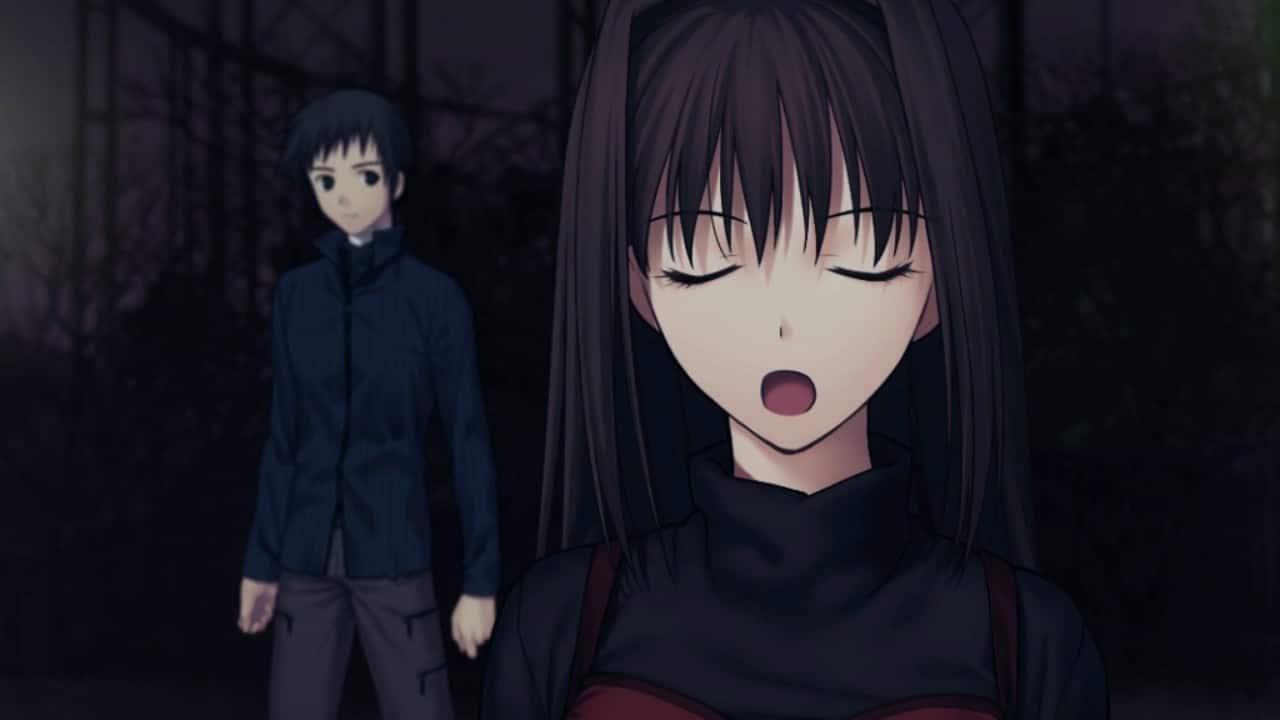 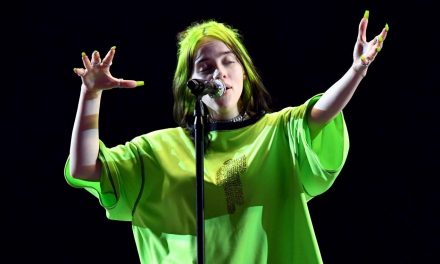