De Profundis - The horror that arrived in the mail 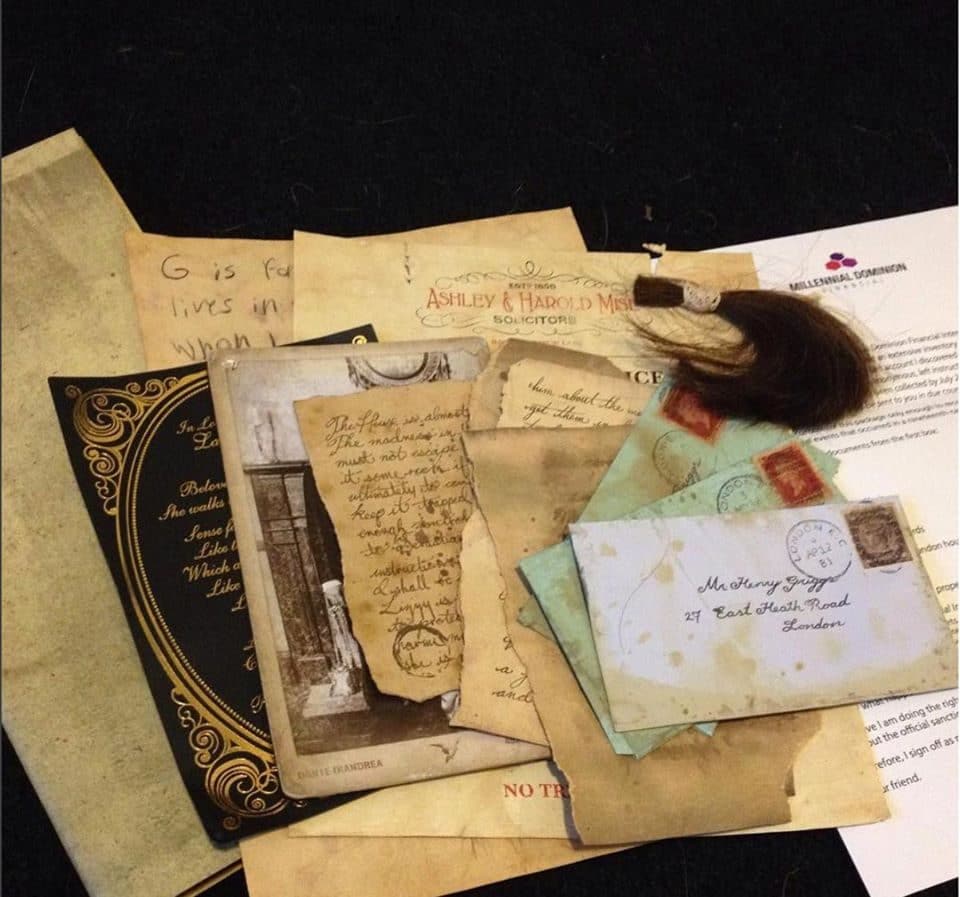 De Profundis. When you sing De Profundis for someone, it means that you give it up. Is this perhaps the concept of this game published by Cubicle 7, released in 2010 and recoverable now, only in digital version in its second edition?

What I would like to analyze today is not only the epistolary game of Cthulhu, but the very concept of letter play, whether it is this paper or electronic.
In my day, in the last century, the DaS Production had devised a system based on mail exchanges. This game had as a background The Lord of the Rings and it was called, precisely, the postal game of Middle-earth. Since then, the idea of ​​being able to interact through a letter has taken root in me, almost a constant thought, also sought after in books, in stories. I also happened to get excited during television series in observing the characters who opened a letter or wrote it in their own hand.

So I could only be impressed by this work of Michael Oracz. It took me only ten years to find it and less than three days to read it all and now, I would like to try to tell you about it.

How can we define an RPG of this genre? Story game? Narrative game? I call it an excellent idea that could easily be implemented in any other game for the management of any downtime.

But let's get to De Profundis. As explained in the manual, the author defines his game with a few simple words:

The concept summarized in this sentence would like to immediately demonstrate what the needs of this game are. The possibility of probing the soul of those who are preparing to send the first letter to the friend on duty, to the writer who spoke of that horror in the past, to a journalist, anyone who enjoys his trust.

How come I wanted to highlight some iconic characters to send their letters to? Because in perfect style Lovecraftian, but also of writers like Mary Shelley o Bram Stoker, often in the stories, letters are sent to prominent or important people, so as to be able to increase the involvement linked to the discomfort of a complicated, absurd situation or on the edge of reality (cit.).
If we take literature as a reference, we can observe how their stories develop in an epistolary way. Mina receives Johnathan Harker's letters in Dracula, while Captain Robert Walton writes to his sister Martha in Frankenstein. So for a story game like this, correspondence is essential for this particular narrative genre.

But how does this apply to the story we want to tell?

Don't worry, some dice will allow you to roll the manual, but not as you might think! In the manual De Profundisin fact, some genres of literary history are presented that you can tell by letter and narrative advice that will allow you to write more in-depth stories.

In fact, based on the history you choose, you will find some tables with an associated reference nut that can be from d4 to d12. By rolling the dice in the corresponding table, you will find some points to deepen in your letters, to make the psychodrama that you are going to experience even more vivid.

The types of stories that the manual recommends you to tell are the most disparate:

By choosing one of these themes, you will then have to start developing the game where, at least initially, realism must be the master. It might be interesting to tell a family story and then, at some point, insert the fact that all the first-born, always at the same age, get sick and change. From there, in subsequent letters, the one who writes, will have to try to reveal the sense of anxiety and expectation, modify his behavior a little and make it shine through in the letter.

This is just one of the ideas that can be played through this manual and I leave it up to you to decide which yours might be.

Temporal implication of play by mail

Before concluding I would like to deal with an interesting and profound part that the game presents: the temporal implication of an epistolary game.
The manual recommends two styles of play: one by letter sent by post and one by electronic means. In both cases, time plays a fundamental factor in the narrative. If the first method will lead to long response times, especially due to the timing of the Italian post office, the second will have a more direct temporal approach, but which, however, will respond to real timing of our modern world. Sometimes it happens, checking an email, to lose one. I myself have at least 66 emails to read which also date back to last year (in the news are self-generated messages and not important emails ed)

So why choose to write a letter to play? Before starting I would like to pay particular attention to the handwritten letter.

There are various reasons besides the fun that should drive players to write letters. The first is, and it will seem absurd to write it on a website, to detoxify from digital, to return to a dimension related to manual work. Writing a letter by hand could give participants the opportunity to connect in a different way and at the same time create a tangible memory lasting over the years.
Another important aspect is the act of generating personal reflection. Putting your thoughts on paper is very difficult in itself, then combining them with a game can be an impossible task. However, this could also help to reconsider events and traumas, actually experienced, that we have never faced and that we can mask through a game, thus finding the strength to start a healing process.

A final point is the moment of waiting, followed by the joy of finding a letter in your mailbox. Just like when you see a person, or a beloved place, that melts when the envelope is opened.

It had to be an article that spoke of unspeakable and unmentionable horrors, and it became a declaration of love for the letter and the written word. But perhaps De Profundis wants players to commit themselves to creating something different, and with the ideas offered by the manual, he does it perfectly.

It is not the first time that I face a game that deals with the concept of psychodrama. In the past I happened to participate in an oneshot of A penny for your thoughts, brought to Italy by the late Janus Design. So, the sense of perception of what was played was very strong and I hope to be able to build something similar, if not more, with De Profundis.

So, to conclude, I make an appeal. If any player was interested in playing De Profundis with myself or someone else of the Seekers of Atlantis, you have only to ask. We ask you to let us know via a message on this page, or a message on our page FB o IG. Who knows, maybe the exchange will be such as to lead to the publication on the site at the end of the story, so that everyone can enjoy the work that the player has done! 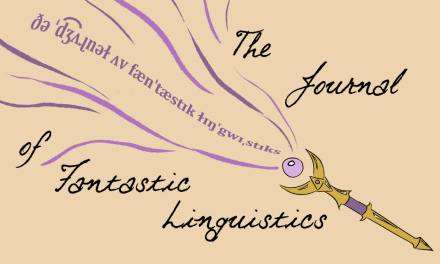 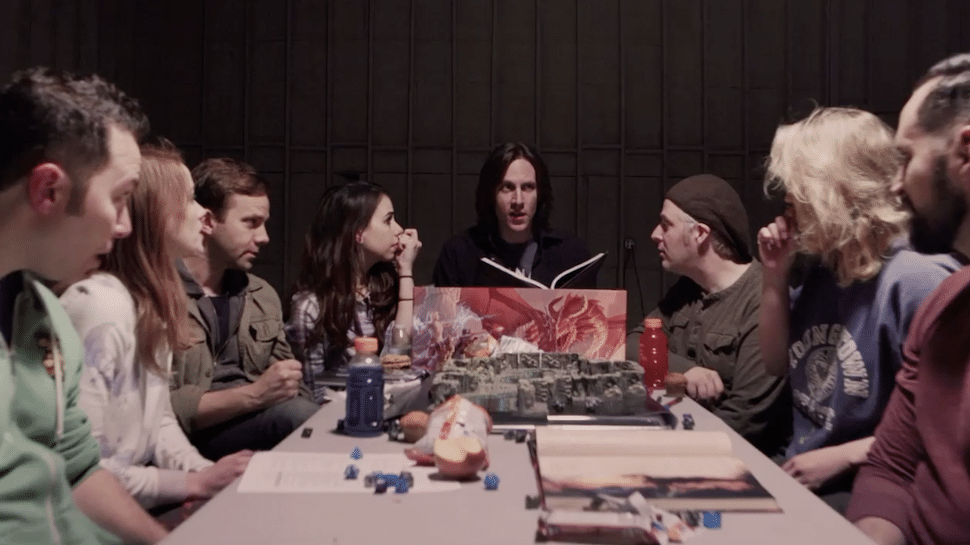 Forbidden manuals, limited classes: why are you D&D? 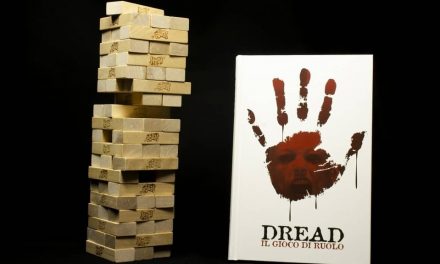 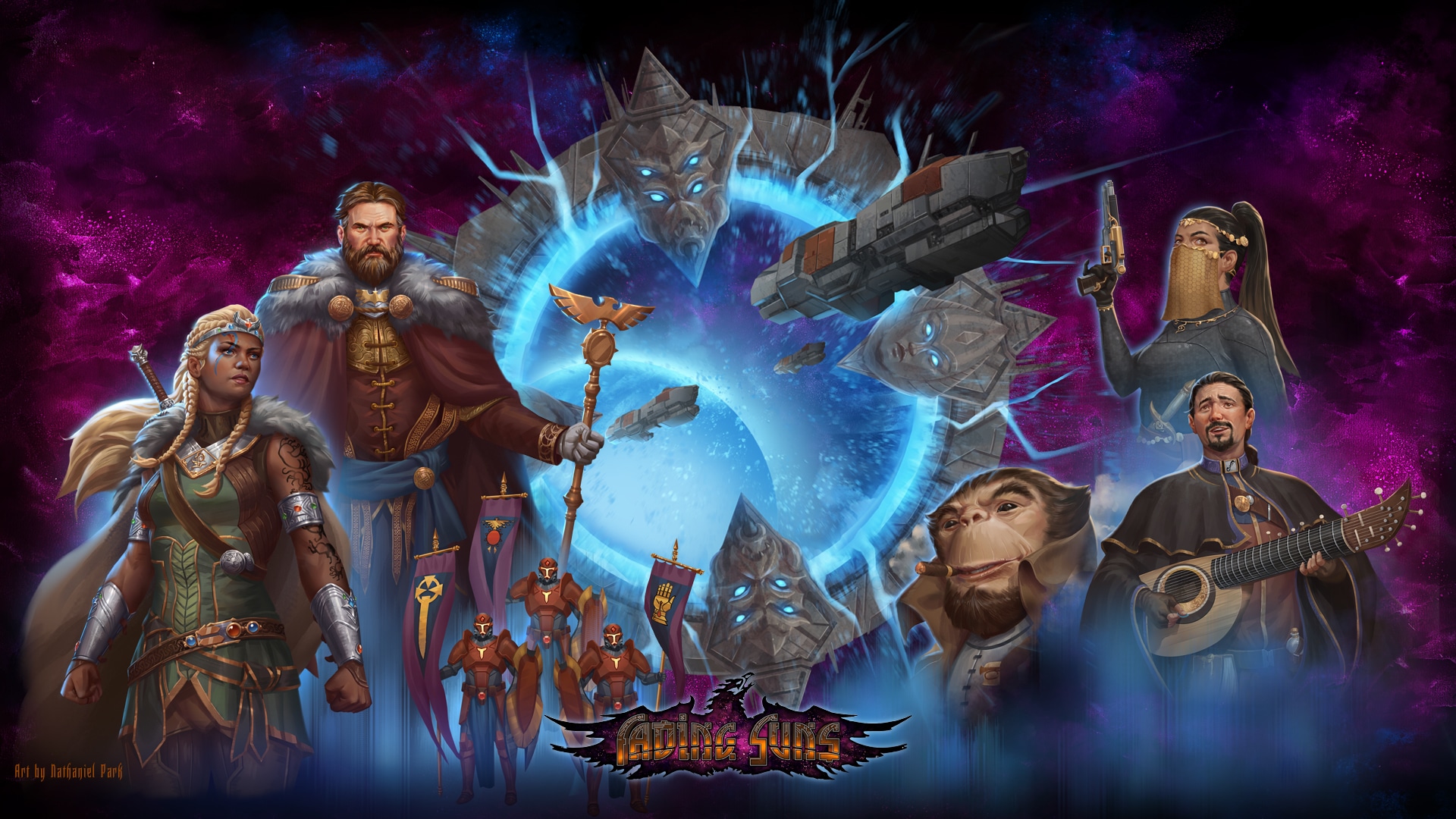