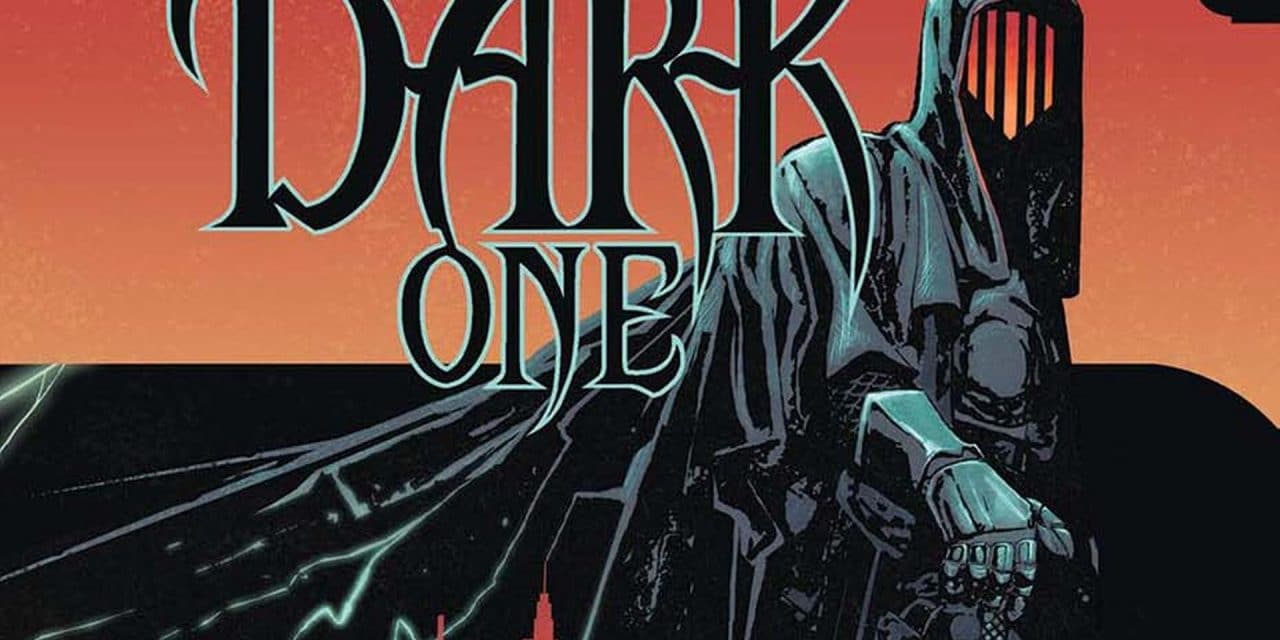 “Dark One” is a graphic novel created from an idea of Brandon Sanderson, written by Jackson Lanzing and Collin Kelly, drawn by Nathan Gooden, and published by Vault Comics. This work, which will launch a multimedia universe of which a podcast, a TV series and several books are already in production, is based on an ancient idea that came to Brandon Sanderson in his youth: what would happen if instead of the prophecy of the Chosen there was that of the Dark Lord?
The volume, the first of a saga, consists of about 200 pages, masterfully designed and with a very interesting rhythm. The purchase can only be recommended to all Brandon Sanderson fans and also to those who want to try experimenting with different stories than usual. We have already dealt with the author Rhythm of war and in general of his empathy towards the characters.

The kingdom of Mirandus is eternally divided into two equal and opposing forces: the kingdom of light and the forces of darkness. Thus establishes the Narrative, the great force that drives the whole kingdom forward and that periodically raises a Dark Lord (Dark One), who through the power of the manipulation of the dead launches his attacks on the kingdom of light, which is contrasted by a Chosen . When the two forces collide in the open, the Chosen One prevails and the cycle begins again. The essential balance that keeps everything in complete stasis leads the kingdom of light and that of darkness not to grow but to remain strong.
In the real world, young Paul is haunted by lucid nightmares and the ghost of a woman who claims to be his sister. Because of this problem, he reluctantly agreed to go to therapy, fearing to reveal the truth about what he sees to the doctor, but the situation changes when a knight breaks into the office trying to kill him ...

The deconstruction of the villain through points of view?

The point around which the whole work revolves is the prophecy of the Dark Lord. An ordinary person, with problems like everyone else, receives the unwelcome news that he is destined for evil and darkness. One way or another this fate seems to be repeating itself, and once his dark powers are accepted, the Dark Lord must be defeated in battle by the Chosen One. Similarly, the champions of light see the real possibility of avoiding a war, and the loss of countless lives, by preemptively striking Paul before he can ascend.
In a first issue full of revelations and twists, Sanderson takes us into a new world ruled by fiction in an attempt to show us different points of view of the figure of the Dark Lord. Already other times in his works a similar attempt has been made, offering depth to otherwise flat antagonists. 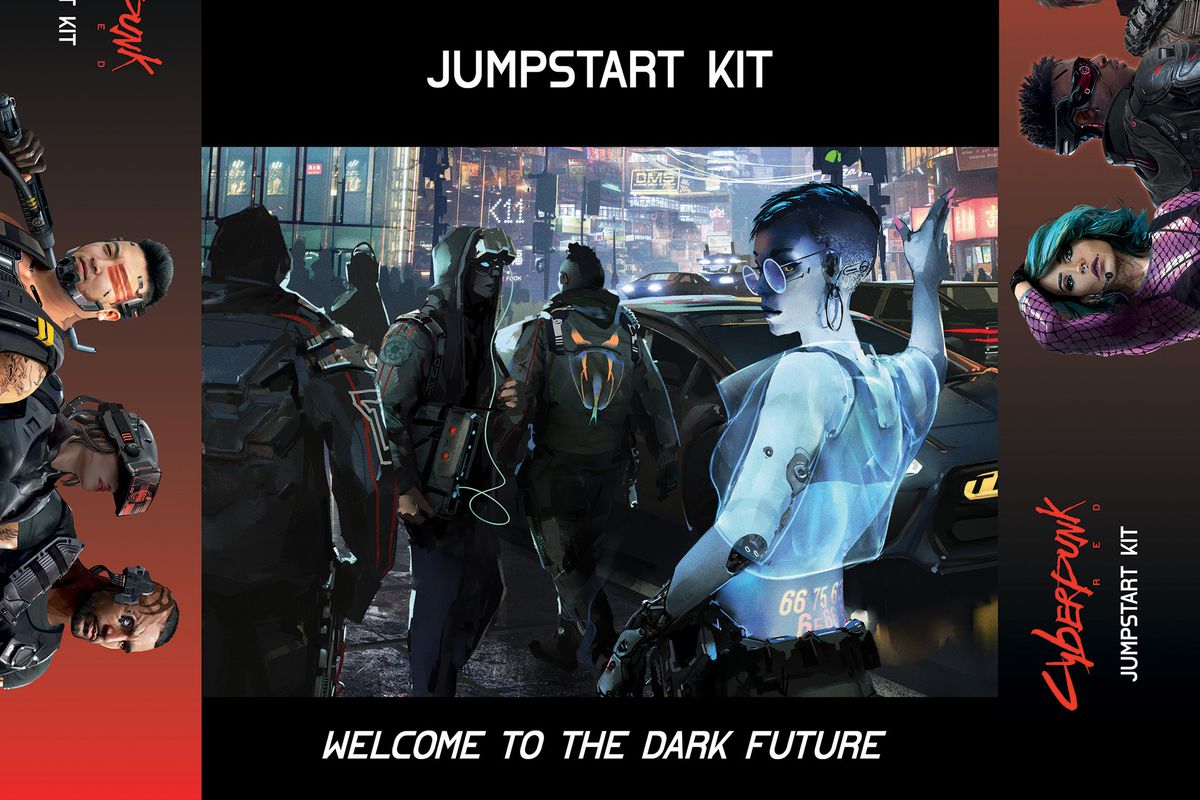 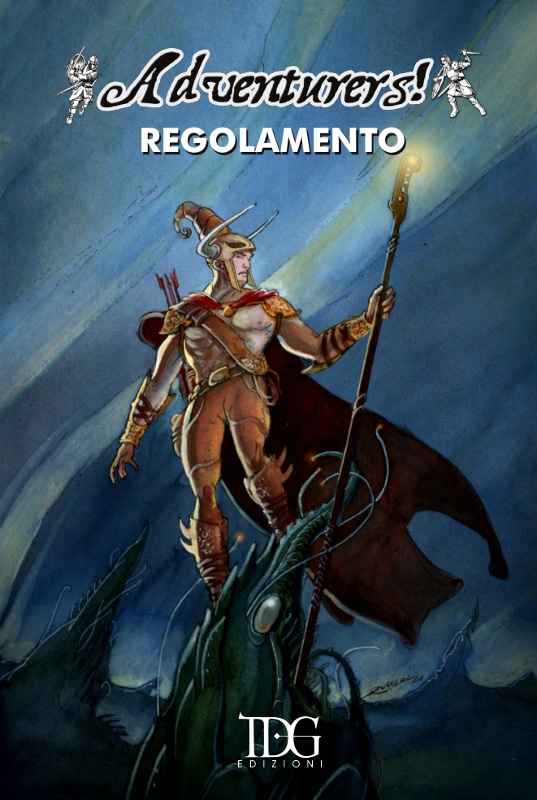 Adventurers! and his adventures! 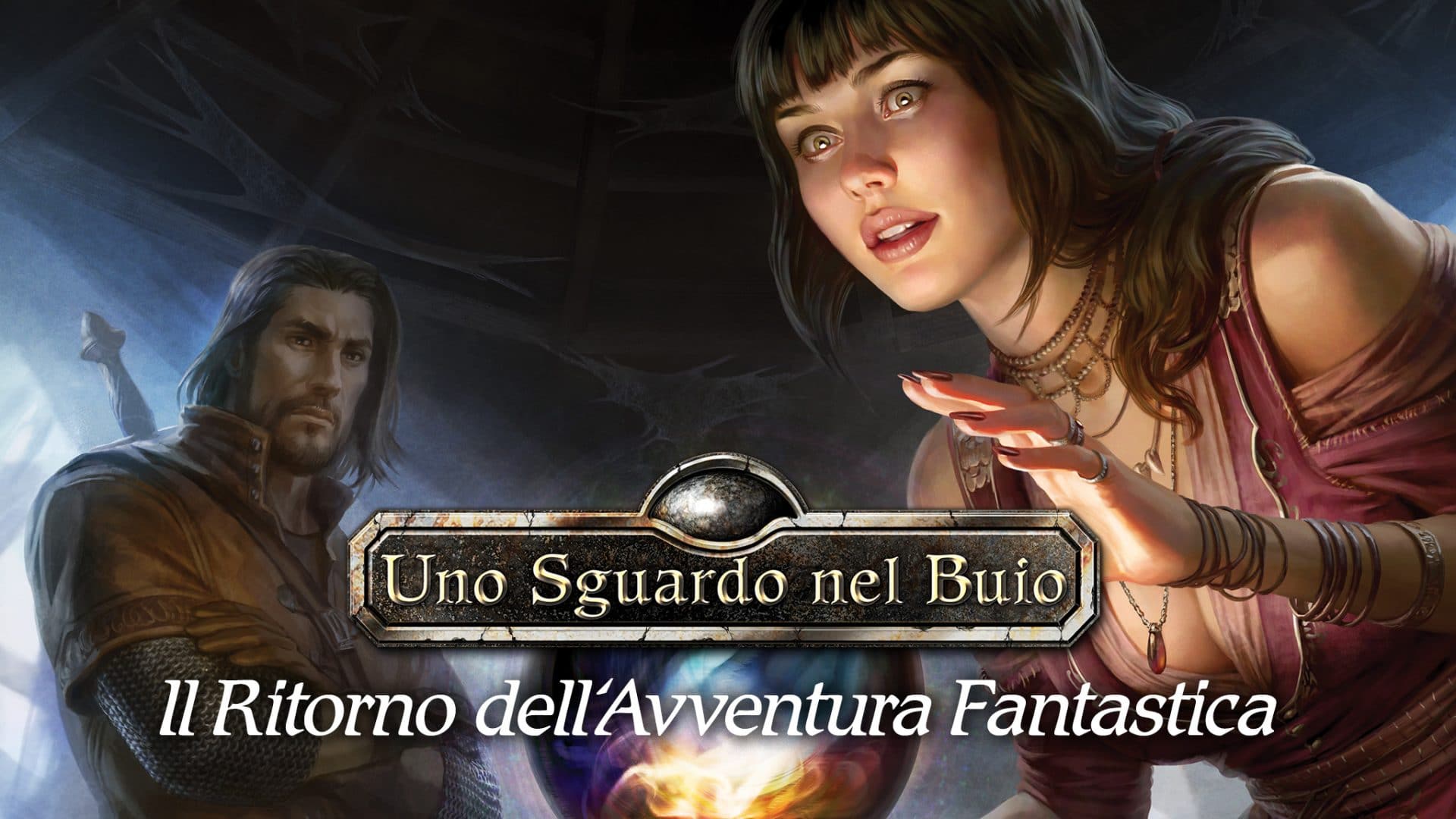