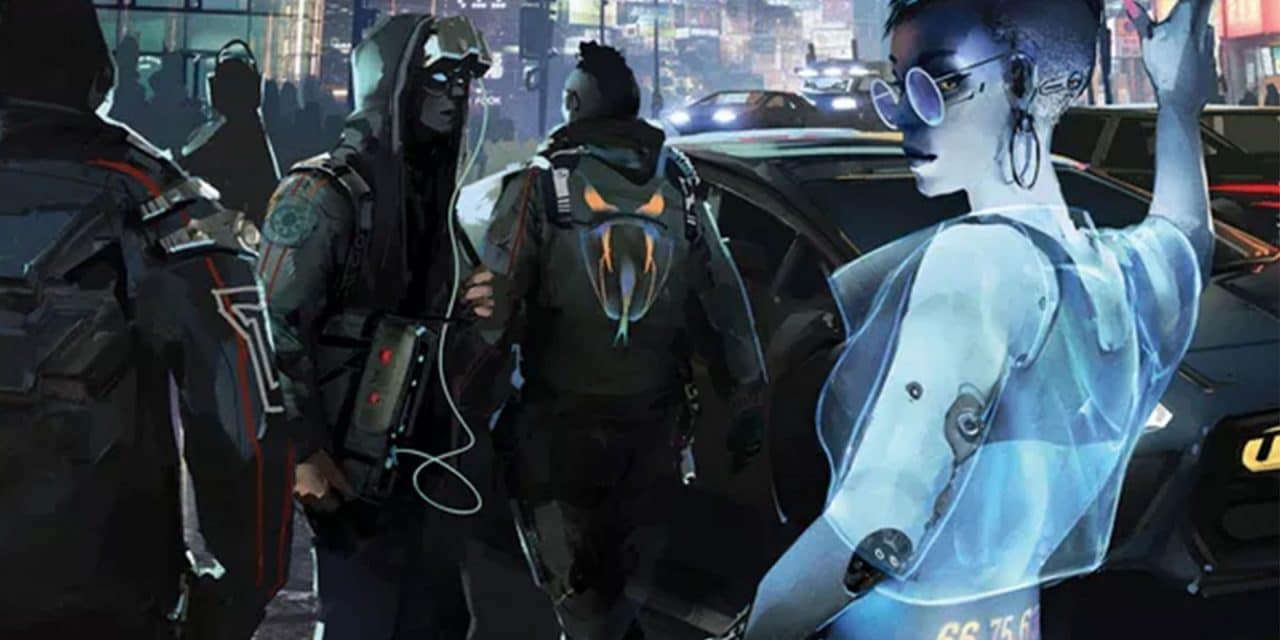 "Cyberpunk Red" is the newest iteration of the Cyberpunk series, coming to a new edition just a few weeks before the release of "Cyberpunk 2077". Written and published by R. Talsorian Games, the manual of “Cyberpunk Red” reveals the best way to approach the world of Night City and the narrative universe of which it is part. The mechanics that we have already seen in The Witcher are further streamlined, a clear sign that R. Talsorian Games is slowly learning the lesson on the fluidity of the game.
In Italy Need Games will deal with the translation and publication of “Cyberpunk Red”.

Structure of the "Cyberpunk Red" manual

The manual of "Cyberpunk Red" has 458 pages divided into 19 chapters, equally divided between fiction, regulation, setting and tools for the narrator. After an introduction on what Cyberpunk means, playing an Edgerunner, always living on a tightrope, the manual goes on to explain the various parts of the game rules. In the second half we find the bulk of the setting, with a summary of the entire Cyberpunk timeline and how Night City looks in 2045. The manual ends with the tools for the narrator, some more or less useful than others but which, certainly , reveal some reflections that have been made by R. Talsorian Games during the long development of this title.

"Time of the Red" setting

At the end of the fourth corporate war, a conflict that began between two corporations that hired the Arasaka and Militech leading to a worldwide escalation of hostilities, a nuclear device was detonated on the top of the Arasaka Tower in Night City. Since that day, and for a long time ahead, the sky has turned red. Within a day, Militech was nationalized from what was left of the US government while Arasaka saw its stance vis-à-vis the Japanese government greatly diminished and, with it, part of its power and influence.
Since it always rains in the wet, a virus hidden in the very foundations of the NET has been activated, forcing over time the closure of all the connection nodes and therefore the end of the NET itself. This has forced the world to close in on itself and to re-establish road connections, now in the hands of the Nomads, and to repopulate forgotten urban areas.
In “Cyberpunk Red” the Megacorporations as we knew them are no longer there, replaced by the Neocorps which, obviously, cannot match their power and influence. As for Night City, painstakingly rebuilt, old and new corporations are fighting even harder than before to fill the power vacuum left by the megacorporations. Some faces had to adapt and found their own guild, others instead opted for tradition.

The introduction to Cyberpunk

One of my favorite chapters of this manual is found at the beginning, after the first round of fiction aimed at getting readers in the mood. Starting from the common slang of Night City up to the three rules of the Edgerunners, this chapter shows us how to best interpret the Cyberpunk world and how to live it with your heart in your mouth. For the non-slang of the streets of Night City, who want to arrive prepared for the release of Cyberpunk 2077, there will be many surprises.

Remember that the three rules for being a good Edgerunner are:

A lot of fiction between the chapters

Two things that make you smile when reading the manual for the first time are the advertisements inserted inside, as if the Corporations take advantage of the space for news and sell you some products, and the numerous fiction present every now and then that carry the rules we have just seen on stage with dramatic and explosive actions.

The first and strongest sign that R. Talsorian Games is beginning to understand that players often want speed over the depth of play is the existence of three methods of character creation.
Apart from the "complete" character creation, that is the one where through points you buy statistics, skills and with a larger budget of money items and equipment, the game also offers the "Streetrats" and the "Edgerunner" mode.
The first, also called Template, is based on tables to be pulled in order to create a balanced character ready to perform his role in the party without thinking too much. This mode is recommended for newbies who do not want to waste time optimizing the character to the millimeter or simply do not feel confident and would like to go to something standard.
The second is a slightly more complex version of the first and, always based on tables, requires a few more rolls of the dice but maintains the speed of Streetrats mode. The game recommends it to those who are now familiar with the rules of the game and want something a little more tailored without losing speed.
The good thing about these two character creation possibilities is that functional and working characters are created. Especially the crew part is useful for newbies, who can learn what a character of that type is "expected" to have with them.

The basic mechanics for solving the tests is similar to that already exposed in The Witcher: you add the statistic value and that of the skill (a sum called BASIC) and to this you add the value of d10. Finally it is confronted with a difficulty defined by the narrator. If you are going to face an opposing test, perhaps against an NPC or another player, they both compare base + 1d10.
Exactly as happened in The Witcher, for each skill of the game it is explained for different BASIC values ​​what the character is able to do almost in a “passive” way both in terms of knowledge and skills. This enhances the growth of the character and helps to save himself from the randomness of the d10 (which still remains).

And here we usually get to the known pains when it comes to a game by R. Talsorian Games. This time I have to congratulate because progress has been made.
First of all, in fire fighting, shooting should not always be considered as opposed. If the opponent does not have at least 8 points in the appropriate statistic, he will not be able to attempt to dodge and therefore the attack roll will be compared with a difficulty threshold given by the distance. On the contrary, hand-to-hand clashes always count as opposed so it is considered base (stat + skill in the weapon) + d10 vs base (dexterity + evasion) + d10.
Obviously this is a quick overview of the fight, which has a huge variety of possibilities and movements and ways to approach the opponent, just to say the best known we mention martial arts and grabbing an opponent.
In “Cyberpunk Red”, unless a specific aiming action is taken, the torso of the character or the opponent is always considered to be hit (therefore the damage does not suffer bonuses and penalties due to the location). As for damage, if the attacker hits, roll the damage dice, subtract the armor value, and subtract the HP if there is anything left.

The Netrunner of 2045 no longer immerses itself in virtual reality from a safe point but fulfills the mission together with its team, thanks to special viewers that allow you to observe the architecture in augmented reality.
Since the NET has been shut down, modern architectures are more contained and limited to a few functions (usually) protected by various programs and AI that the Netrunner will have to destroy while shooting and protecting itself in the real world. This type of character will therefore have to choose what to do, whether to act in the real world or in the virtual world. Not everything will be the same because an action in the real world does not match one in the second. The higher the rank in the Netrunner's class skill the greater the actions in the virtual world.
Having a Netrunner on the team is still something that leads to mini time imbalances in the game, due to the fact that in a conflict the character can and must do more actions, but in general there are clear improvements compared to past editions. 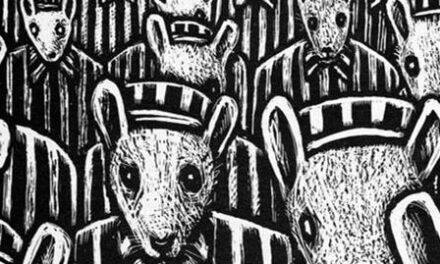 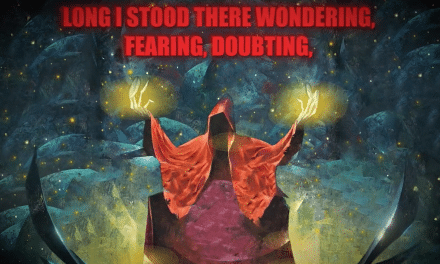 Gender and R-existences: the role play in the university with DD&D! 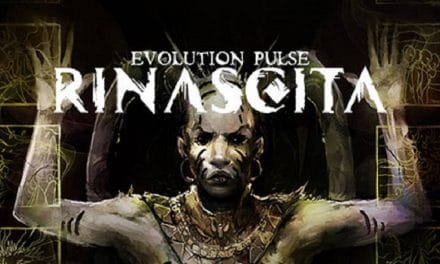