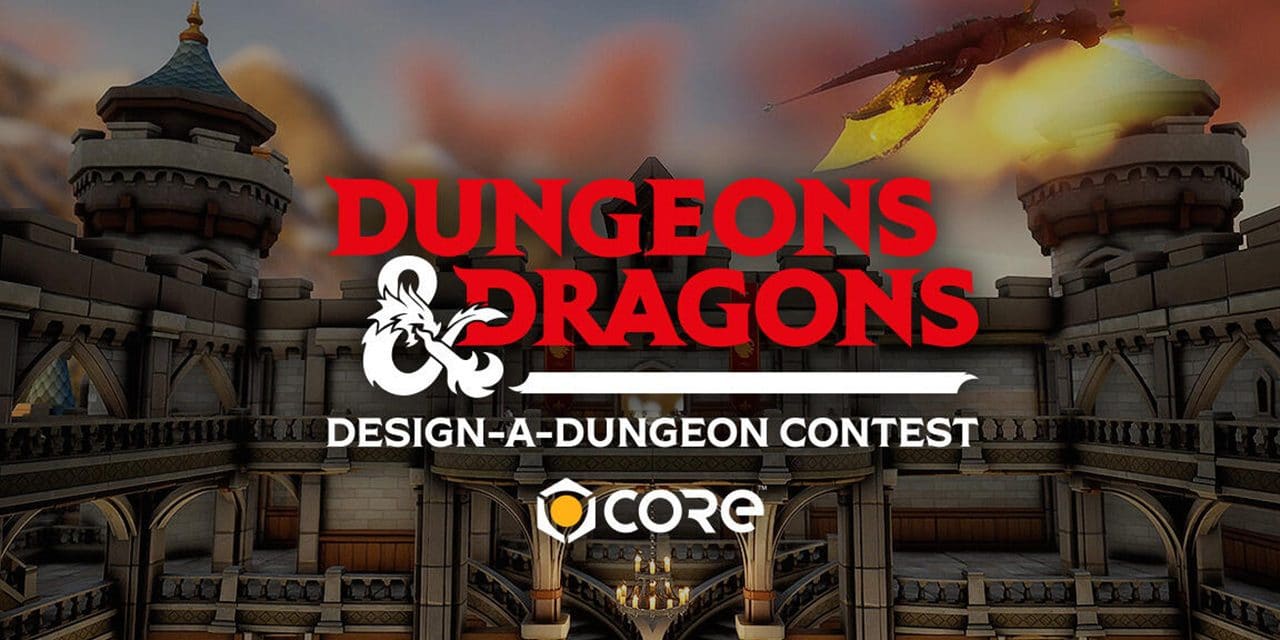 What is it Core and why is it having so much prominence at this particular moment?
La Manticore Games e Dungeons & Dragons they decided to hold a contest that brought together all the fans of the sector.

Sometimes, talking about a new program for the construction and publication of videogame material is not at all easy. Especially for someone like me who, the last tool he used to build maps or create something for Dungeons & Dragons was the suite of Aurora di Neverwinter Nights. The first chapter, of course, is never that it does not demonstrate how old I am.

So let's see what the first steps to take and how to move to participate in the contest should be.

Core is a kit for building and sharing playful products. It could be defined as an all-inclusive platform in which anyone who wants to get involved can work with a program that uses the graphics engine of Unreal Engine.
No great coding skills and no graphic arts are required.
With Core it is as if the user is able to control a game development studio. In addition to the use of the Unreal Engine, in fact, you will find high quality music for your works, ambient sounds and many and many artistic positions.

Most importantly, the most important thing is that it is free! So first step, let's download the kit Core to this address.

A few words about the Manticore Games and Dungeons & Dragons contest

After saving and installing the program and after registering, let's start examining what Manticore Games wants to try to bring to light.
The contest, authorized by the same W, concerns the construction of a scenic and scenographic element of Dungeons & Dragons.

The deadline to submit your project is 23:59 pm, Pacific Time (PDT), on September 6, 2020 and must be published on CoreGames.com with the sentence [DnD] in the description. In addition to this, the category in which you want to make your scenic element eligible must be indicated, but it is also possible to participate with more projects for each single category. So if you're not too sure about your first dungeon, create a second one!

Find all the official information at this address Core Contests Official Rules.

Manticore Games has come, more than ever, to meet its users for this contest

To make this "quest" even more unique and to help its users, Manticore Games has released a new framework for its program for free that includes weapons, NPCs, the level progression system, fantasy props and a template for the construction of the dungeons. I would not be surprised at all if some shrewd game designer used this opportunity to build the foundations of his own RPG video game.

This idea of ​​a dedicated framework brought to mind, not without a few tears, the hours spent on the NwN Vault looking for different graphic models, new tilesets for building castles, cities, villages and all sorts of other modifications for the own worlds based on Dungeons & Dragons.

I can really assure you that I spent considerable hours just trying to find the smallest script change to make certain spells more "passable". Maybe someone on these pages remembers the Isaac's Greater Bolt Storm. Here, it was really wrong!
Another indelible memory was when, during the research and study of the scripts, I had the unfortunate idea of ​​going to open the Defensive Position of Defending Dwarven. The script was blank and a smiley face said, "We don't know why it works, but it works." The wonders of the Machine Spirit, other than Warhammer 40.000.

Contest via Core charity and a showcase at PAX

But let's get to the most interesting aspect. All "worlds" created during this contest will be revealed and can be played during a special event to be held at PAX online.

Some of the most famous adventurers and Dungeon Masters will be invited during this event, including Jerry Holkins, creator of the product Acquisition Incorporated born from the union of a podcast and a web series of comics, Deborah Ann Woll face of the series Relics & Rarities' and many others.
These celebrities will reveal the winners of the contest to the world, but that's not all, because their most famous adventures will be repeated through the use of the construction kit Core!

Do you think that's all? Not at all! For each participant in the competition, Manticore Games has decided that it will donate $ 100 per participant up to a total of $ 10.000 to the organization ExtraLife. Another reason to participate, don't you think?

Conclusions on Core and the competition

For a moment I said to myself "why not try?" but, as often happens, I realize that I get mad and crazy ideas jump into my head. I retraced the avenue of memories up to the time of Aurora, but I realized that, for me, it is impossible. As Jack Nicholson's Joker said:

"Infinite things to do and so little time"

But the contest is nice. The remarkable idea and, in times like this, could even lead to the birth of a job for those who are talented and particularly creative and then, with such a high prize pool ($ 20000) why not waste a few days, learn and get involved ?

Will any of you participate then?
Remember that the competition will end on September 6th, so get down, get busy, and if you want to share your work in progress, we will be happy to see them and, perhaps, even give two tips! 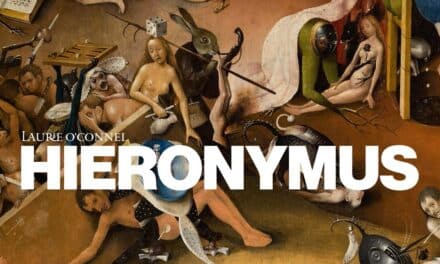 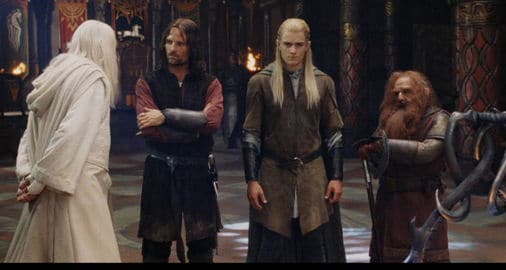 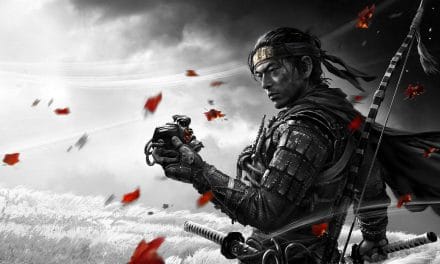 Ghost of Tsushima: The review