Bundle for Palestine: Indie writers and writers put together over 1000 titles 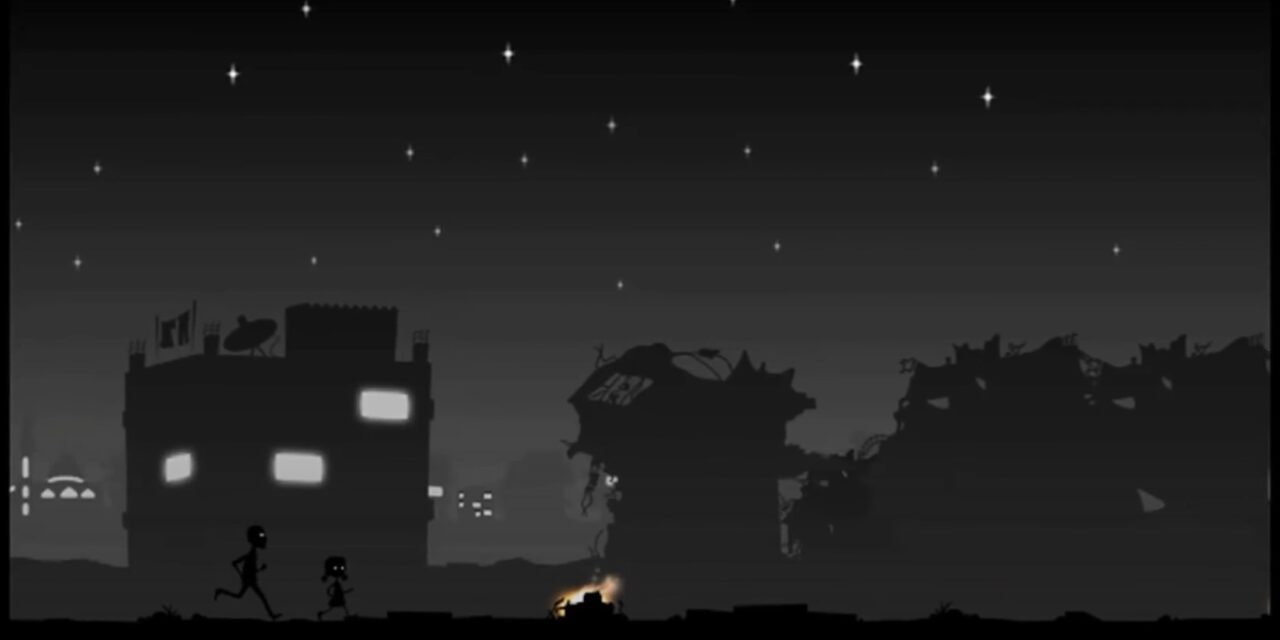 Hundreds of indie authors and authors offer over 1.000 games in a bundle for Palestine. Objective: to ensure food and aid in the territories affected by the war.

Every now and then on the Itch.io site you will find interesting ones humanitarian initiatives. In these cases, a group of creators and content creators come together to offer their products, gathered together in a bundle, for a nominal price. The funds raised always go to support an initiative chosen by the group of creator.
In 2020 we had seen a similar bundle to support Black Lives Matter, Namely Bundle for Racial Justice and Equality. In that case, an impressive $ 8 million had been raised thanks to the contributions of over 800.000 people who donated. In return, these folks received a bundle of over 1.000 titles, made available by 800 creators and creators.

This year we are witnessing a very similar event. However, this time the funds raised will be donated to humanitarian aid in Palestine, currently hit by aggressive Israeli war attacks. We are talking about the Indie bundle for Palestinian Aid, which you can find at this link.
In this article, we will see what this bundle for Palestine consists of, who organizes it and who the money raised will go to.

Who will the money raised with the Palestine bundle go to?

The money raised with the Palestine bundle will be donated to United Nations Relief and Works Agency (UNRWA).
It is an organization founded in 1948 and specializes in helping Palestinian refugees. This aid consists of both immediate aid in times of war and long-term aid for Palestinian refugees who have lost a home. At this link you will see where and how UNRWA funds were spent in 2020.
At this time, the UNRWA is in charge of bringing food to a million Palestinian refugees. In addition, it offers psychological support, facilities and personnel to provide education for young people, and paid employment opportunities to combat unemployment.

Who is organizing the bundle for Palestine?

The Palestine bundle was organized by a group of authors and authors of games (role-playing, tabletop and video games) and other content. The spokesperson is user Tybawai, who also wrote a post explaining how
As the days go by, the number of creator it has increased considerably, up to count over 800 people.

Another goal of this Palestine bundle is to give a voice to the creators and creators of Palestinian indie content.
Hence, user Tybawai points out that this bundle is centered around the indie video game Liyla and the Shadows of War, created by the Palestinian Rasheed Abueideh.
In this title, Abueideh recounts his own experience as a Palestinian parent in Gaza. Those who play will put themselves in Abueideh's shoes and see how the author lives being in a war zone, where it is difficult to protect their children. You will be able to see the game better in this trailer.
To describe it in the words of the author:

It's Not Just a Game, It's a case and call for help.

What titles can be purchased with this bundle?

Currently, this bundle counts further 1.000 titles different.
There are all kinds of games: role-playing, board, party games, video games, puzzles, adventures and so on and so forth. However, you can also find music tracks, books and other material. The only content that is not included in the bundle is that which is prohibited for minors under the age of 18.
Among the titles proposed, perhaps one of the best known is Calico, a video game in which a cat café is recreated and managed.

Role-playing games that impressed us in the Palestine bundle

Finding your way around these thousands of indie titles is not easy. Personally, I went through the list on the Palestine bundle site and selected some of the titles that seemed most interesting to me.
I hope this small list of RPGs will be useful to you.

Game systems and other tools

How is this bundle going and when will it end?

This bundle for Palestine has currently garnered over dollars 300.000 on a goal of 500.000. It benefited from the contribution of approx 34.000 people.
The minimum contribution to get the bundle is $ 5.
The bundle will end on Friday 11 June. 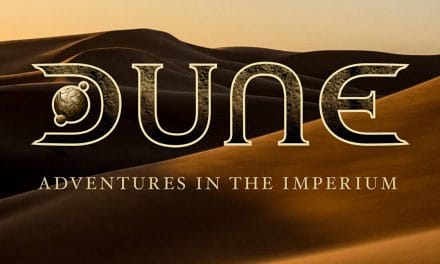 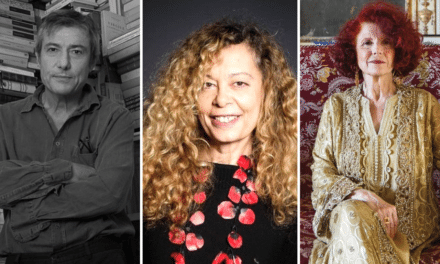