I have to make a small premise, for as long as I can remember, cinema has always fascinated me. At home we have over 800 VHS, 700 DVDs and over 100 Blu-Ray (and up), as well as an indefinite amount of books on the subject. I grew up on bread and great classics, I love to entertain myself with blockbusters, I don't disdain b-movies (especially the classic ones) and I remember a lot of lines from the films I love most.

You will wonder why this excursus ... go with the opening credits!

You can well understand the enormous pleasure I feel in turning the spotlight today, and it is not so much to say (!), On the "Be-Movie" RPG. This divertissement, created by Helios Games (Helios Pu) and distributed by GG Studio (now passed to Space Orange 42), was the finalist of the 2018 edition of the "Role-Playing Game of the Year" award, won the "Giuseppe Mazzini Medal" for the best narrative game and the Player.it award for the best innovative role-playing game 2018.

What to say? When I held the manual in my hands I felt almost a sense of nostalgia remembering when I followed, in 1995, on RAI3 "Producer - the great game of cinema”Created by Serena Dandini. In that program, the competitors had to grab clips of famous films with which, after having duplicated them, they had to assemble their own film, but I don't want to anticipate anything of the plot.

It is necessary to make it clear from the beginning that the (meta) cinematographic language is at the basis of the whole game, as if we were in a sort of Inception: "Be-Movie" is, translating as best as possible, a "be the movie", But also the"b-movie". It is therefore clear that we are going to play a film, a low-cost film and we will shoot it and interpret it!

Let's go now to see how the film was born.

THE CHOICE OF THE CAST - Be-Movie is a storytelling game, there are no dice to roll, nor is the classic GM figure contemplated. There are roles (Narrative Authorities) Of the Movie director that deals with the NPCs, and the locations where the film takes place, and the Actors, but also scriptwriters of their own character.

SUBJECT - The game starts with choosing the genre of the movie you want to shoot. The choice ranges between six Genres (adventure, science fiction, action, thriller, horror and western), to which you can attach a Flavour, that is, the taste we want to impart to the film (animation, catastrophic, comedy, epic, noir, detective, sentimental, espionage, historical, superheroes).

After deciding what we're going to play, you can invent the cover of the film (an important and fun phase for the rest of the game), as if it were a VHS (the vintage effect is one of the cornerstones of this product) or a DVD. The title, the cover image, the back cover with the Blurb (the summary) and the various frames.

It is very important, at this stage, that all the players, who will play the role of Actor, choose a Keyword among those used in the blurb. What are these keywords for, as well as defining the Problem (i.e. the story) of the film? These guarantee the actor the narrative authority, as if he were a screenwriter, on that word. When the Director inserts it in the narration, the actor can, and / or must, intervene by adding details, describing situations, to the point of describing the scene of his own death, since the Director cannot kill anyone. Only the actor can choose whether and how to "leave", as the event can trigger interesting narrative expedients, as well as not be definitive ...

Once the creation phase of the PG actors is finished, you can start shooting. The director then opens the film with the Initial scene! The film is a variable progression of Scenes narrated by the players. Pure and simple shared narration and interpretation, obviously regulated. For example PCs / Actors have a small amount of Special, which allow them to change, even drastically, the situations in which they could find themselves.

MOUNTING - Since we are shooting a B-Movie the number of scenes we are going to interpret will be limited (number of PGs + 3). The length of the film, however, can vary both negatively and positively (but it is better never to stretch the broth too much), either for scene changes or for the achievement of important "milestones" for the actors. But when it comes to Frame 1, this will inevitably be theLast scene, the Director will narrate the Finale before the classic THE END.

The manual is presented in its essentiality, to use the words of the authors:

We recently had a chat with one of the creators, who confided to us that writing the manual without presenting too many ideas of film scripts, was a real, strong one:

"Political choice towards those settings characterized by thousands of pages ... also given that each of us has already pre-loaded hundreds of stories in our brains ...".

The images that accompany the regulation are not many, some recall in a nice and caricatured way some famous actors and films. A hymn of love for cinema!

I can only be enthusiastic about Be-Movie! It is easy, with few rules and clear, therefore perfect even for those who have never played a role. The strength of Be-Movie, as already mentioned, is the ability to engage all players actively, which not many games are able to boast of.

If you wonder what B-Movies are, either you haven't googled it yet or you presume to know it ... in any case, the etymology derives, perhaps, from the wording Bottom of the Bill, that is the title that was found at the bottom of the poster of some films shot in the United States during the 30s. During the economic crisis of '29, in fact, many productions, in order to make the most of sets, meters of film and workers, made a second film (often western or noir), not necessarily of poor quality, which was screened after the top title , therefore called B-Movie, this also to entice viewers not to desert the cinemas, since with only one ticket they could see not one, but two films! 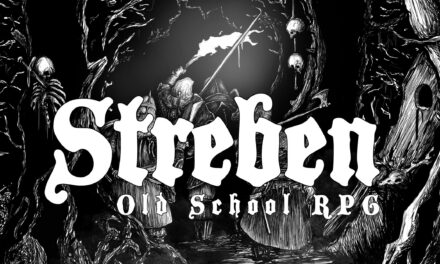 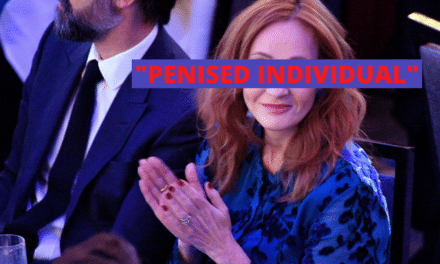 Rowling's transphobia and the “penised individuals”: ​​let's be clear 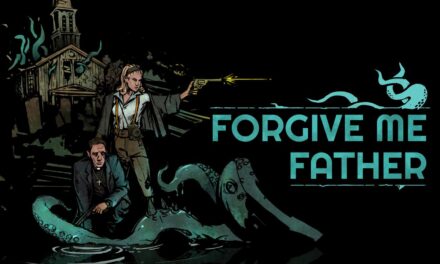 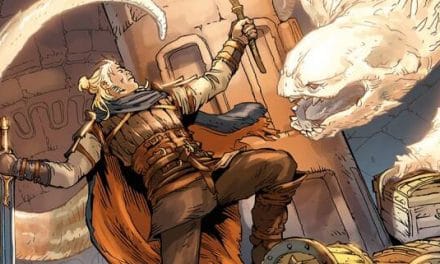 The Inaccessible Fortress - Dragonero the Rebel # 15