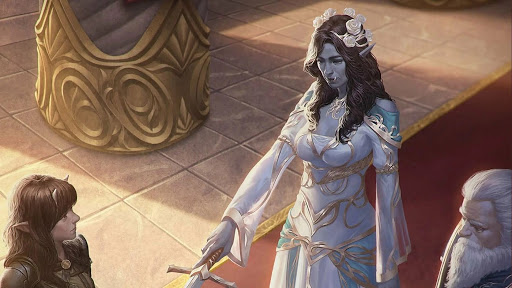 “Ancestry and Culture” is a supplement for the fifth edition of Dungeons & Dragons, written by Eugene Marshall for the Arcanist Press, whose strength is to offer a wider range of possibilities when creating the character. With this in mind, two concepts are introduced that replace that of "race": origin and culture. This splitting makes the spectrum much wider, favoring on the one hand very different characters, on the other potentially breaking some game balance.

The “Ancestry and Culture” manual consists of seventy-one pages divided into two macro categories: rules and adventures. After a brief introduction in which the author introduces himself and explains the reasoning and philosophy behind his work, the questions are asked that will be answered on the next page.
Essentially, some concepts already widely understood (but not always accepted) by the world of role-playing are reaffirmed: defining elves, orcs, dwarves, etc ... as "races" is wrong because it would actually be a species other than the human one; some traits are not biological but cultural, therefore, if desired, they could also be learned from different species.

Two interesting concepts are introduced at this point: origin and culture of a character.
Origin refers to biology, to everything that can be inherited from parents at birth. Age, size, speed, any fangs, claws, etc ... are part of the origin of a character and are, trivially, things that cannot be taught. A minotaur will always have its horns available, even growing up in a community of dwarves.

Alignment, skills, languages, tools, etc ... are instead the fruit of the culture of a people. A human being raised by dwarves will surely be fluent in the dwarven language and its tools, right? The increases in statistics also belong to this group, as they are caused by the lifestyle promoted by that particular culture. In this way we avoid falling into the vulgar racism of "some species are more intelligent than others" in favor of "some cultures favor a lifestyle based on study and learning, developing the cognitive, logical and mental abilities of the character" .

How to manage different origins and cultures?

If a character is the fruit of different species or has been influenced by different cultures, they can simply choose which traits to inherit. Obviously this lends itself to a fairly small min maxing but, let's remember, some things should be justified in the game, approved by the table and the master.

What if you want to try something more?

Maybe your character was raised in an orc community but as an apprentice to a shaman or scribe, so why shouldn't he have a bonus in intelligence rather than strength? Appendix A responds to these cases by offering a freer creation than the models presented in the manual. In this way, players can first think about the background of their character and then build the board on it.

“Ancestry and Culture” represents, whether we like it or not, part of the future of RPG. Sooner or later the concept of race will be overcome and everyone can create the character they want. Soon even the official D&D manuals will will adapt to this model, or they will create a very similar one, and I think being able to create a character by ignoring the card is best for RPG. 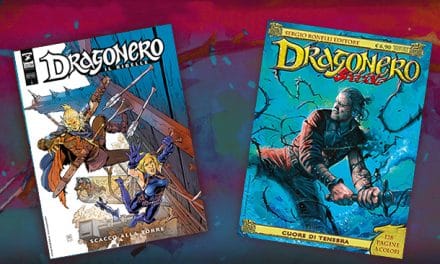 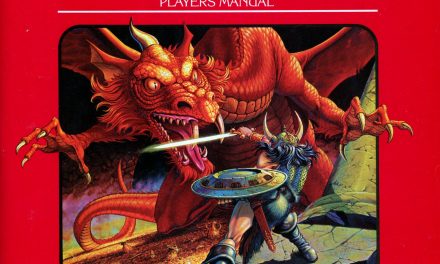