On the eve of the fall of the eastern gate, we return within the borders of the Human Empire to understand how the Integration Knights intend to defend themselves from the invasion at the gates, taking advantage of the calm before the storm to see old known faces again.

Once the imminent destruction of the walls that separate the Empire from the Dark Territory has been discovered, all Alice can do is rejoin her old knight companions and offer them her contribution.

On this occasion it is possible to review many old acquaintances, including past opponents and long-time allies, observing how the now inert Kirito influenced their lives with the actions carried out together with Eugeo.

The reunion is, however, only a moment of temporary peace: the preparation for the enemy assault becomes more and more urgent, and it will be the presence of Alice, and her extraordinary abilities, to be crucial in the strategy devised by the Integration Knights to resist the overwhelming advantage numeric that they will have to endure.

Right from the title, this episode makes clear its nature of interlude and prelude to more central events, which we will be able to witness in the future, dedicating its space only on the eve of the battle between the Integral Knights and the forces commanded by Vector.

About the latter, we have now seen how Miller and Vassago are present on Underworld by those who have been in the virtual world for several days: it is therefore natural to think that Asuna, who entered the Soul Translator practically at the same time as the two mercenaries, is already present in the ranks of the Empire.

His apparent absence in this episode, without even a brief cameo in passing, therefore suggests that the role of the girl will be important only in the future: that this suggests his coming into play during the most critical moments of the impending battle or, given the administrative nature of his account, in the repair of the consequences of this assault, it will be seen in the next episodes.

A role that this episode, although in general is more oriented towards stalling before the true climax of this narrative segment, wants to suggest as regards the battle, is instead that of Kirito, demonstrated by the intervention of his conscience in defense of the attack " test ”by Bercouli and from which it is concluded that the boy's will to protect Alice is strong enough to cause him to awaken at the most critical moment of the battle.

This is, at least, the hope of the First Knight, who has seen in the boy an experience in battle equal if not even superior to his own and therefore sees in him an invaluable resource for what is about to happen.

In addition to Bercouli, whom we had already seen in the first episodes as the new leader of the order, we have the opportunity to meet Fanatio again, who thanks to his duel with Kirito has overcome his conflict with his sexuality, expressing his gratitude towards the boy and showing the audience a small comic segment through an allusive bickering with Alice.

More serious, however, is the return of Tiese and Ronye, ​​the students, respectively, of Eugeo and Kirito, visiting Alice's tent to review their mentors but devastated by learning about Eugeo's death and the current state of Kirito .

Given their central role in triggering the chain of events that led to the capture of the two and their consequent rebellion against the Church of Axiom, the overwhelming sense of guilt that hit the girls was inevitable, but Alice decides to demonstrate her evolution as a character giving them the support and motivation necessary to make the two turn the page and accept what happened looking to the future, even more meaningful words given his role in the arrest of Eugeo and Kirito.

Beyond the emotional moments more dedicated to reintroducing the characters who were part of the first half of Alicization (although it is rather disappointing the absence of Sortiliena and Golgorosso, which we hope to see again on the battlefield) than in giving real contents narratively useful, the episode also shows us the strategy that the Knights intend to adopt to defend themselves from the invasion: occupying the passage through the eastern gate, which is particularly narrow, in order to cancel the numerical advantage of the Dark Territory while canceling the risk of being surrounded.

Alice will have the most delicate and critical role of quickly depleting the magical resources in the passage, limited by the absence of sunlight and to be eliminated immediately to prevent the enemy guild guild from breaking the formation of the knights using ranged attacks.

With this simplistic and undoubtedly risky plan, given the 17 to 1 ratio of the two sides and after a last farewell from Alice to her pupil Eldrie which shows how the girl is ready to accept her own death in battle, the episode shows us in her final beats the fall of the eastern gate and Vector's troops ready to lash out on the Integration Knights that Alice flies on horseback of her dragon ready to attack.

The very verbose nature of the last two episodes suggests a saving on the budget available here evident from the numerous static scenes and the little variety of extras among the knights. Given the precedents in the series, we imagine that this savings is made by virtue of the more excited scenes that are expected to take place during the battle.

The episode adapts the first parts of Volume 16, Alicization Exploding, the third to last Volume of Alicization starting what we might call the final act of the series. The title of the next episode "The battle of the knights" suggests that we can already see part of the conflict, however it is natural to expect that, given the point of the narrative in which we find ourselves, we will soon return to alternate Underworld with the events on Ocean Turtle . 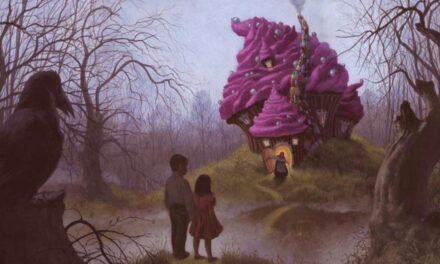 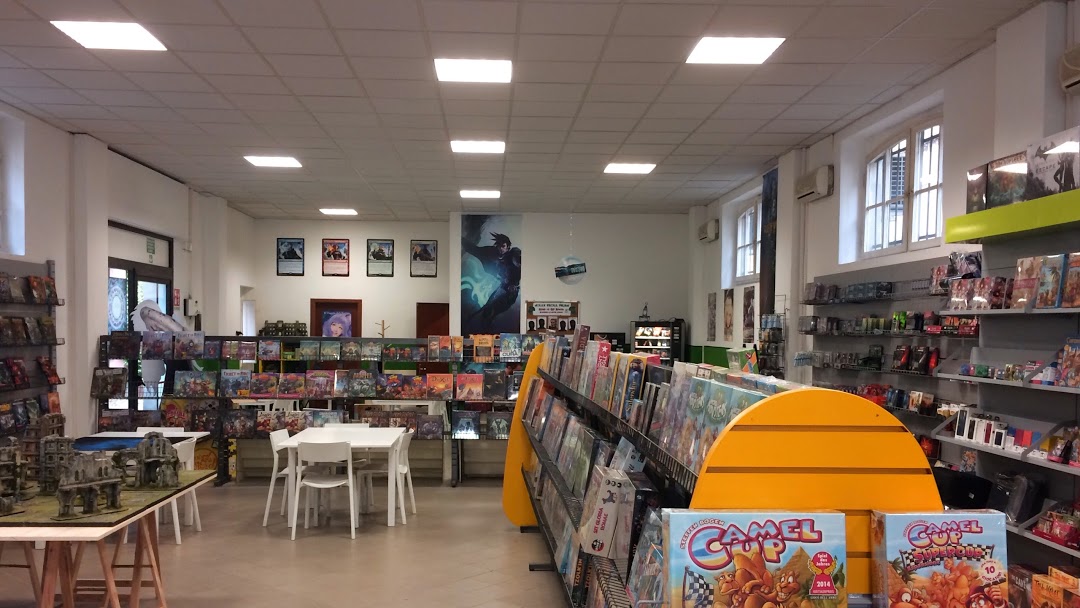 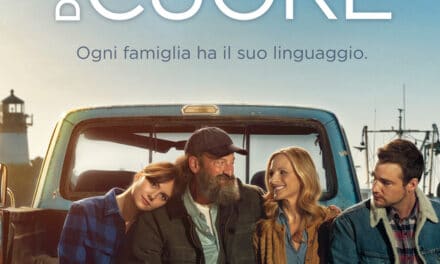 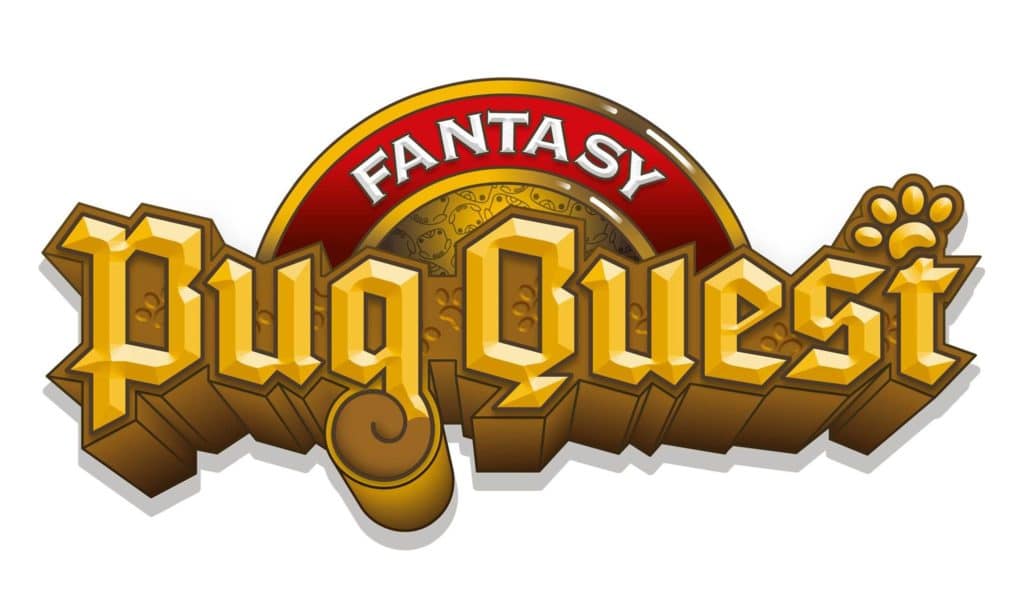