Have you read the episode 20 review? You can find it Thu.

In this episode of Alicization, Kirito is forced to abandon his kindness and face, albeit unwillingly, the last Knight to hinder the confrontation with the Administrator.

Synopsis of Episode 21 of Alicization

The clash with Eugeo

Without too much hesitation we are thrown into action, witnessing the duel between Eugeo and Kirito. The black swordsman tries to reach his friend's common sense, reminding him of the reasons that led him to the capital, receiving only a cold and merciless silence.
Kirito realizes that he will have to give all his skills to face his friend. He decides to unleash techniques never taught to Eugeo, to which the knight nevertheless manages to respond.
This surprises Alice, who considers Eugeo too prepared to have just become an Integral Knight, remaining dismayed by the boy's skills.
However, Kirito chooses to continue the duel without letting the ally intervene. He proceeds to lash out against Eugeo by starting an exchange of blows in which both sides do not spare their strength.
Not even the memory of Golgorosso, who taught the Baltio Style used by Eugeo, seems to move the boy. This puts further pressure on Kirito, determined to break Quinella's spell by reminding Eugeo of all the important people who have been part of their adventures.
For a moment Eugeo seems, surprisingly, to remember his past. Recall the childhood memories built during Kirito's first access to Underworld, when he was grown inside it during Rath's experiment.
Apparently returned to himself, Eugeo seems to recognize Alice. This turns out to be a farce when the knight freezes both of his opponents, taking them by surprise. He then decides to abandon them on the ninety-ninth floor of the tower and return to Quinella's rooms.

Eugeo has a brief meeting with Chudelkin, to whom he reports the situation before returning to the Pontiff to be rewarded for his obedience.
The woman reveals that she has inserted the Synthesis module in a mnemonic "hole" present in Eugeo's mind. The stuck memories of his childhood with Kirito, memories that Rath had removed from Underworld, were the key. Using this hole, however, means not to alter Eugeo's memories. Now that she has more time, the woman decides to improve her synthesis by creating a better form.
Eugeo, now completely recovered, contrasts the paralyzing spell of the pontiff and hurls himself on her trying to hit her with Cardinal's dagger. Unfortunately, the noblewoman manages to repel the boy thanks to her immunity to metal objects, obtained through her continuous experiments with the Sacred Arts.
Quinella therefore tries to convince the boy to return to the ranks of the Church of Axiom, promising him forgiveness, but Eugeo refuses. The notions of love as a form of control proposed by Quinella do not breach, so the woman is preparing to force the synthesis on him.
The revelation makes Eugeo furious, leading him to fling himself on the woman who, without any effort, counteracts his assault. For a moment you see the barrier cracking due to Blue Rose.
Chudelkin returns to the rooms on the hundredth floor, revealing alarmed that Eugeo is a traitor and that the freeze on Kirito and Alice was weak and temporary.
The Senator is interrupted by the arrival of the two companions of Eugeo. The trio is finally reunited, now lined up on a single front against the powerful Administrator.

Alice has a brief confrontation with the pontiff, solemnly declaring Quinella as an enemy of the peace and quiet of the innocent inhabitants of the empire. Kirito notes, however, that the woman is not really paying attention to what is happening around her. Quinella instead wonders what Alice's malfunction is and how she broke the seal in her right eye.
Chudelkin begs Quinella to be able to face the trio, in exchange for a night with the woman, a request that is accepted by the pontiff. The Senator is therefore allowed to give vent to all his abilities.
The bizarre individual therefore recites a Sacred Art evoking in front of him a gigantic creature of incandescent flames ready to destroy the enemies of the Church.

Considerations on the Alicization Episode

Although the battle between Kirito and Eugeo completely dominates the first half of the episode, the reunion of the Kirito-Alice-Eugeo trio is probably the most significant moment, representative of the culmination of the original goal of the story in Underworld. Sure, Alice still doesn't have her memories, but finally Eugeo has managed to achieve the ultimate goal of her journey. The siding with his two friends is certainly a climax point for the development of that story.

The analysis of the duel

The definitive obstacle to overcome to reach it was appropriately difficult: the inevitable battle between Kirito and Eugeo, heralded since Kirito's second arrival at Underworld. It is a test of character and development both for the protagonist of Sword Art Online and for his most recent adventure companion.
It is no coincidence that this duel is the best in the series, with dynamic and continuous movements more than shown so far. We also see the return to basics for the franchise in the use of Aincrad's Sword Skills. This is only possible through their teaching by Kirito over the past two years alongside Eugeo.
During the duel we see Kirito reflect on his friend, admitting that he always imagined that he would one day surpass him in combat. Eugeo does not disappoint, showing how he is on par with his mentor, so as to counteract even the moves that Kirito had never shown.
Obviously Kirito, on the other hand, showed up in battle with two big handicaps. The first is his reticence in giving battle to Eugeo, avoiding to give his best in an attempt to bring Eugeo back to himself.
The second, however, is represented by the lack of a second sword. This fact prevents us from showing the skills that made Kirito famous during the events in Aincrad.
It is hard to believe that in the event of Kirito's bankruptcy, the battle against Eugeo would have been all the easier.

Eugeo's plan to pretend to still be under Quinella's clutches to strike her by surprise with Cardinal's dagger would probably have worked, had it not been for the paranoia that the woman showed in having countless protections on herself despite living in total isolation , showing how cautious and prepared she is for any eventuality. Soon, however, we will see if among these weapon-proof protections there is only the one against metal, since in this scenario we have a sword not really made up of that material.

The Chudelkin problem in Alicization

Before that, however, there is still a problem that the trio has to solve, namely the presence of Chudelkin who, at the end of the episode, proves to be able to do other things than to behave like a clown.
Instead, we are unaware of Quinella's full abilities, whom we have only seen exchanging a few sword strokes with Cardinal, although he will certainly reserve some tricks up his sleeve.
Or rather, he could do it if he had sleeves, given the amount of time that passes covered only by strategically positioned strands of hair, completely indifferent to this fact.

The adaptation fails to communicate effectively that the lack of clothing in this episode. It is due to its destruction by the energy discharge that Quinella used to repel Eugeo. Although I do not want to be a fan service, it suggests the idea that the woman sees herself as divine, to the point that being seen naked is irrelevant from her point of view.
Particular mention must be made in the slight change of the introductory theme that modifies the subtitle as estimated according to the currently adapted Volume.
This episode in fact marks the beginning of the adaptation of Volume 14, appropriately titled Alicization Uniting, of which it covers about 1/3 of the content, leaving the remaining material for the next episodes.

End of arc prospects in Alicization

With this rhythm, this narrative arc is possible to close in episode 23, but we will surely see if the team in charge of adapting the original material will start making mistakes or will maintain the appropriate rhythms as done so far and will continue to manage the rest of the series correctly.
In the next episode, titled "The Giant of Swords", we hope to see more initiative from Alice, which has remained almost completely aside in this episode, which overall is a valid basis for setting the grand finale of the narrative. 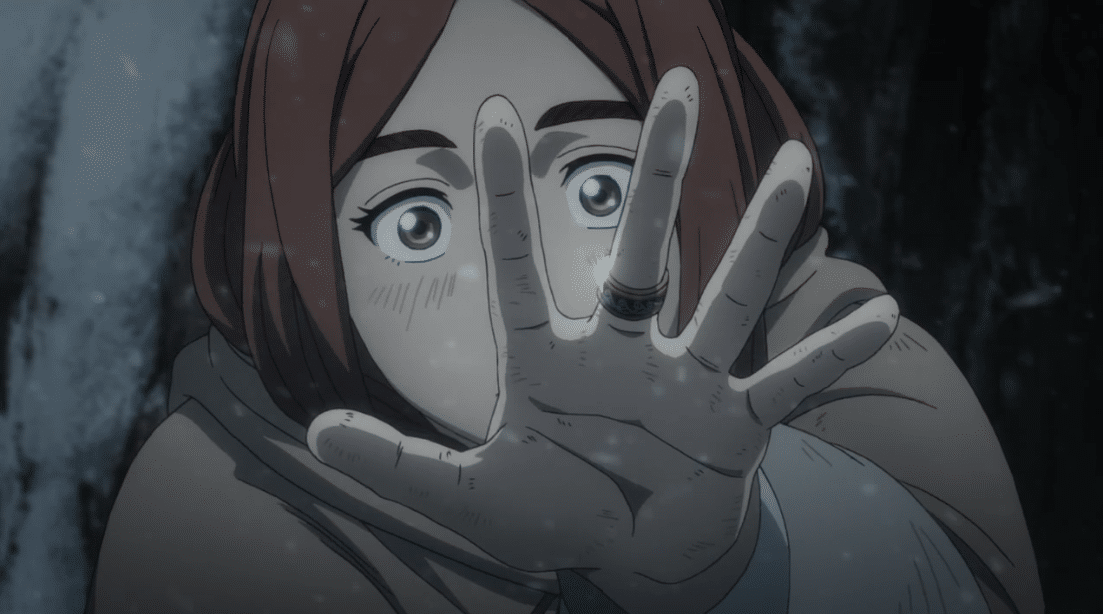 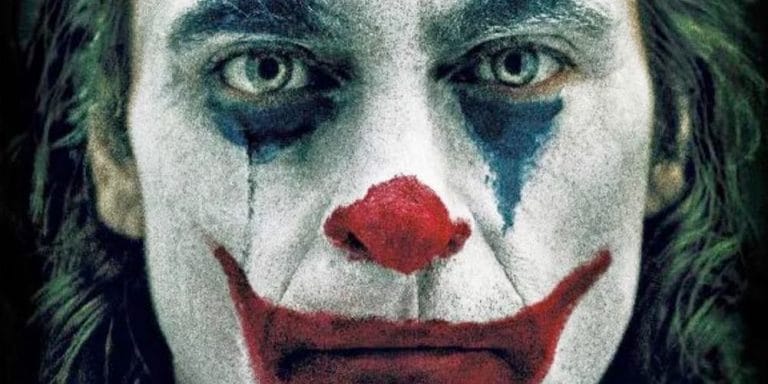 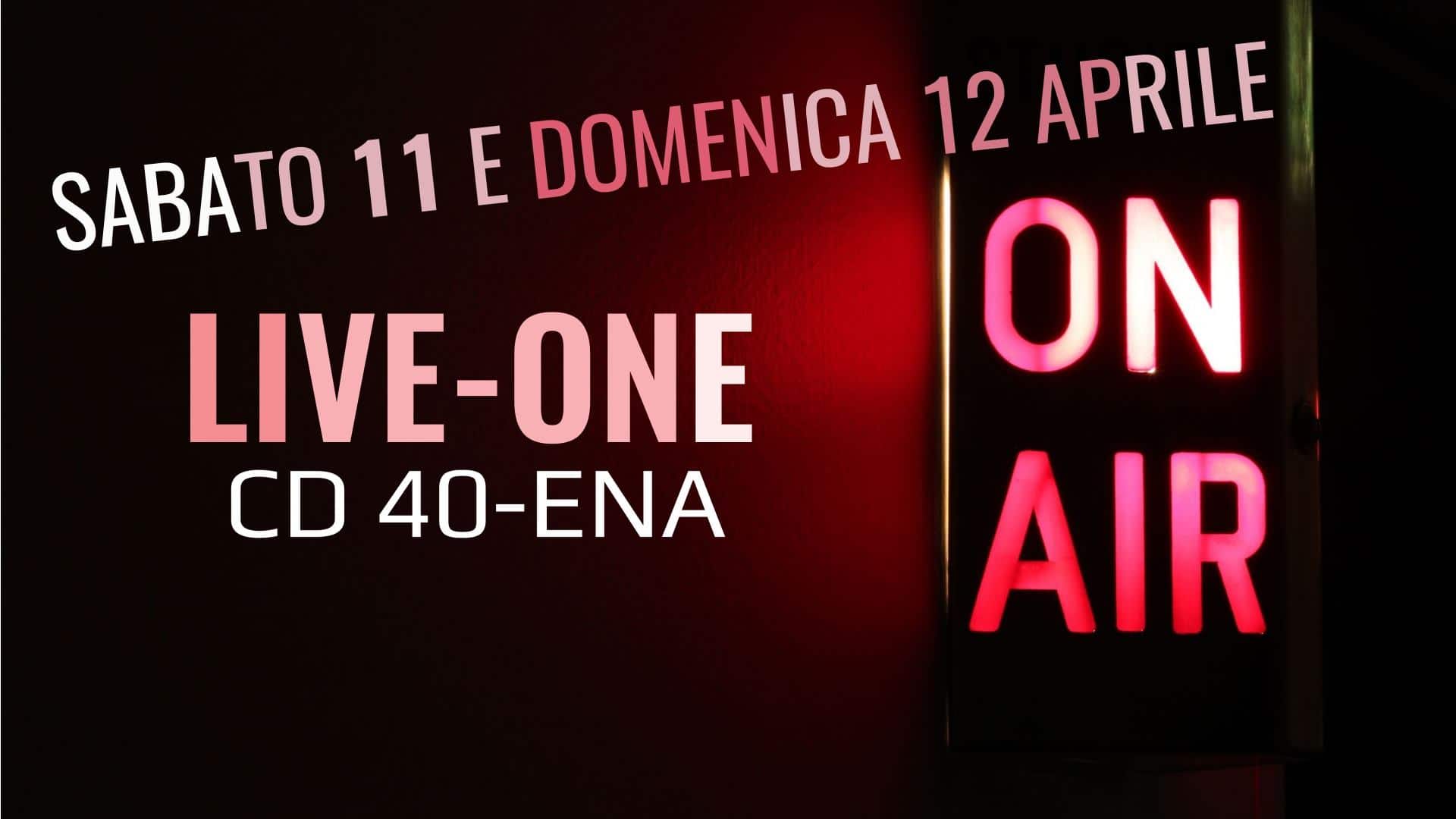 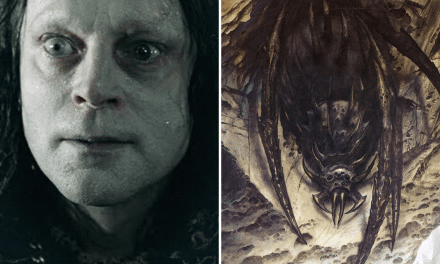