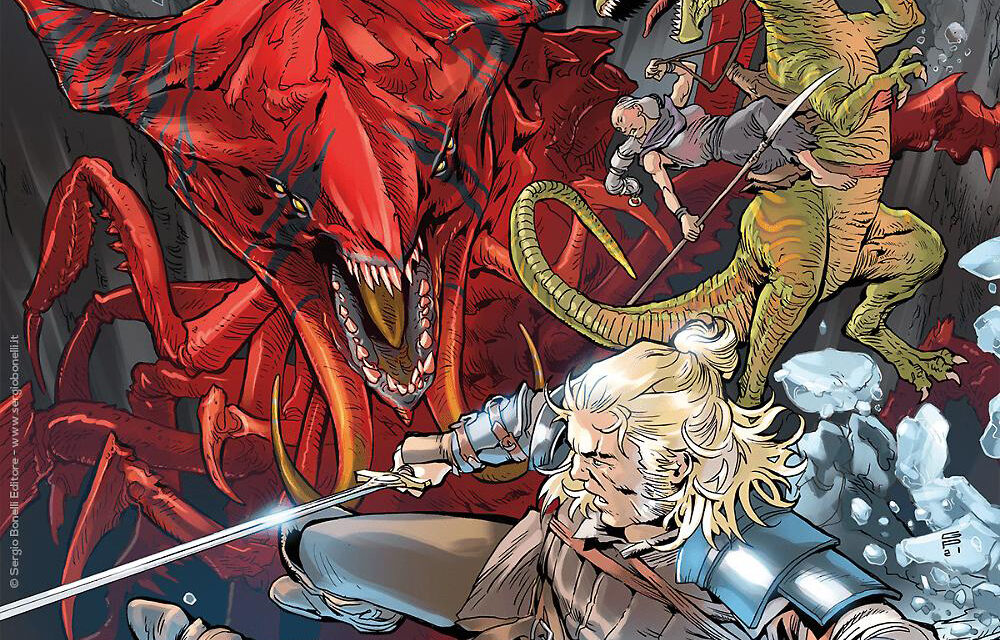 Or let's see which Abominations will pour out of "A wound in the earth"!
As usual, those interested in the history of the "Dragonero the Rebel" of the Sergio Bonelli Editore can find it in this summary article.
Go with the intro!

"...
I will shield you from the darkness
When the walls around us quake
I will hold back all the monsters
Until my bones begin to break
... "

A wound in the earth

Beyond theArcelonte, the Great Wall that separates the'Erondár from Varliendár, the Lands of Dragons, one has opened Nugrachâva, a gateway to the hellish world of the Abominations!

Needless to say, to close this pit of black darkness, the heroes who made the first great feat will have to return to that frozen wasteland. But this time, perhaps, the arm of Gmor, the arrows of Sera, the cunning of Myrva, the courage of Ian and the expert guide of Alben will not be enough. Missing someone who, for some time, has been hiding in the shadows. Someone who has turned from loyal friend to irreducible adversary… someone who, for this time, will have to leave hatred behind and ally once again with his old comrades!

After the events directly related to the Rebellion of the register last month, Enoch Slows for a moment the narration of the imminent war against the theocratic usurper Leario. Although he presents us with some excerpts from the plans of Ausofer and the newly liberated Emperor Nahim, he does so only to show us that they are "little thing" compared to the dangers that are ready to spill over the world.

The threat of the Abominations has always been present, since the beginning of the great Dragonero saga and even before it began. Vietti and Enoch have wisely disseminated, within the books, clues, events, encounters (especially with a character we met a few months ago, who peeps out in a couple of pages and helps and advises our heroes) and even excerpts from the future that, perhaps (it is always better to use the conditional), awaits the Erondár.

The story of "A wound in the earth”Is characterized by a tight narrative. The events follow one another, the clashes are brutal, after all our heroes face the Abominations. There is not a moment of respite. Well, there is a truce, albeit an armed one ... with Hecuba, the first Mother Guardian we have ever known. She was responsible for protecting Alben on his journey to the lands of the Algae, and she did so to the point of extreme sacrifice. Or so Ian, Gmor, Myrva, Sera and Alben himself thought.

Hecuba turned out to be, right from the start, a character with great potential, who expressed himself after his return from "death". It is since she was rescued from the Algae and assumed the role of queen, that she has become one of the best-characterized female figures in the entire saga. Her hatred of Alben and other former comrades, guilty according to her point of view of having abandoned her, runs through her veins like the sap that sustains her. This feeling has become so distilled that it has almost become a poison for her, but without which she is unable to exist.

The other side of the coin is the sense of guilt of Alben and the other comrades that pushes them, right on the last page, to worry about finding a way to save (NOW?) Hecuba.

If we pick up some old episodes we see an almost "caring" and understanding Alben towards his last Guardian Mother Ymara, who was handicapped during the War against the Black Queens and without a purpose anymore. Is this perhaps a symptom of a sense of guilt that has never been completely resolved? And then, if our heroes fear, deep in their hearts, that they have not done enough for Hecuba, is not his hatred of them justified and justifiable?

Spoiler
Net of all these disagreements and doubts, it is necessary to find a way to prevent a massive invasion from the Hollow World of the Underworld: a blood ritual. Once again. The blood of Gmor's ogre, Sera's elf and Alben's human, as well as that of Ian's Dragon combined with Hecuba's black blood are the necessary elements to close "A wound in the earth". It is emblematic how the essence of these characters, so different from each other, but not divided, can almost counterbalance an Erondár so divided and at the mercy of events.

Luca Barbieri, in Chronicles of the Rebellion, presents the character who is really the main one of the entire book: Hecuba.
For those wishing to know more about the old Mother Guardian of Alben, just read the editorial!
Joking aside, Hecuba first appeared in Dragonero's Novel Comics, in away 2007 (reprinted in a prestigious edition, "Black Dragon. The origins“, Which you can find in the bookstore or in the shop online area of SBE), and given for dead in the fulfillment of his duty. Our heroes, however, crossed their path with her in "The queen of algae” (“Black Dragon"N. 11, April 2014), in "White silence" and "The fury of the algae” (“Black Dragon"Nos. 52 and 53, September and October 2017).

Gianluca Pagliarani (drawings) and Paolo Francescutto (colors) on the cover do not use half measures. The elements of the episode are all there served on a nice silver platter: the chasm, a 'Hydralisk (StarCraft ™)… er… an Abomination, Ian and… Hecuba!
Also this month the drawings bear a single signature, that of Lorenzo Nuti. The tones of the book are dark, as dark is the story. The Abominations swarm into the world of Dragonero from a dark well of darkness, and it is therefore the black that invades the pages of this issue. The moments of light are few, but more and more than they will be when these chthonic entities truly erupt and rage for the Erondár (and they will ... and how they will!). So congratulations to the artist who was able to pour all the power of history into his drawings.
At the lettering we find Alessandra Belletti.

Read us next month ... because together we will get together "On the way to nowhere” (“Dragonero the Rebel"N. 25, 9 November)! 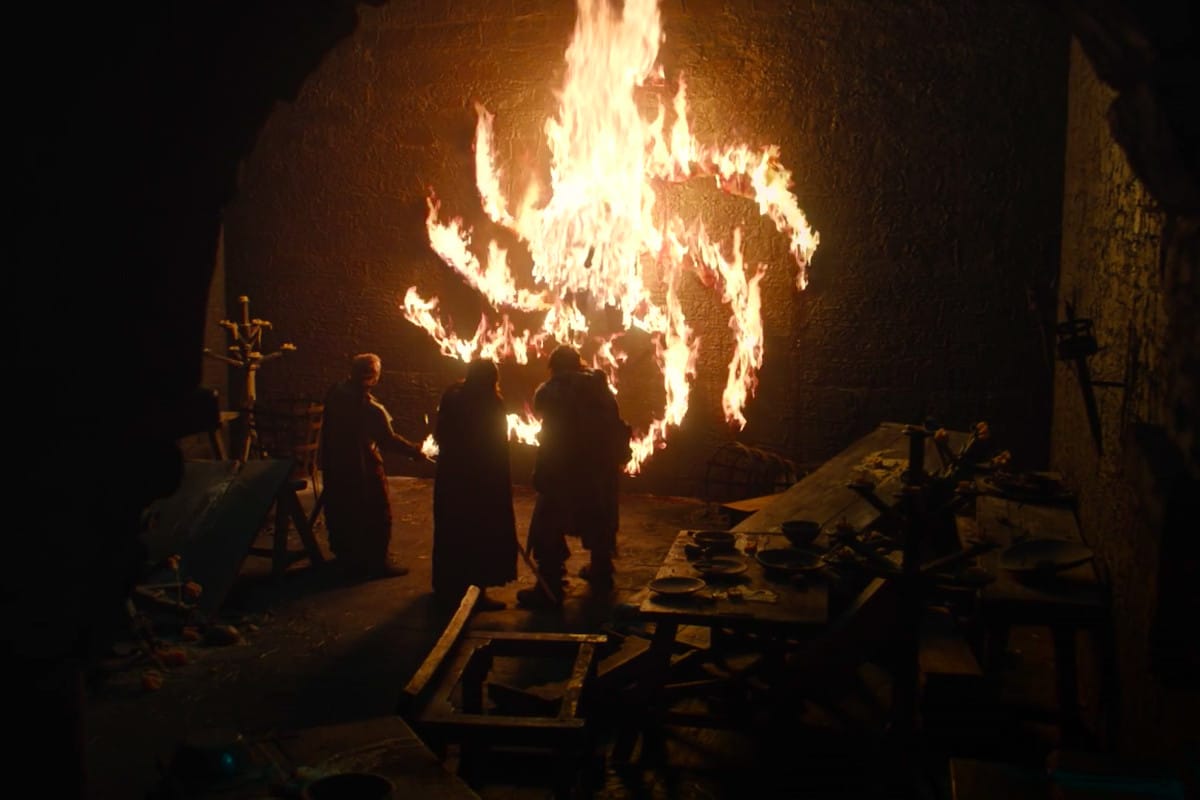 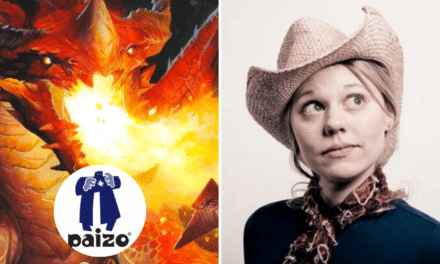 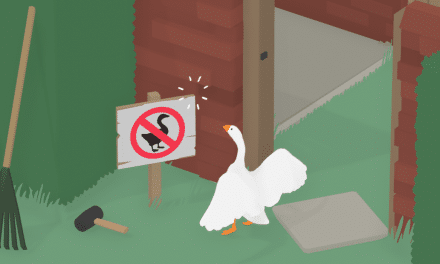 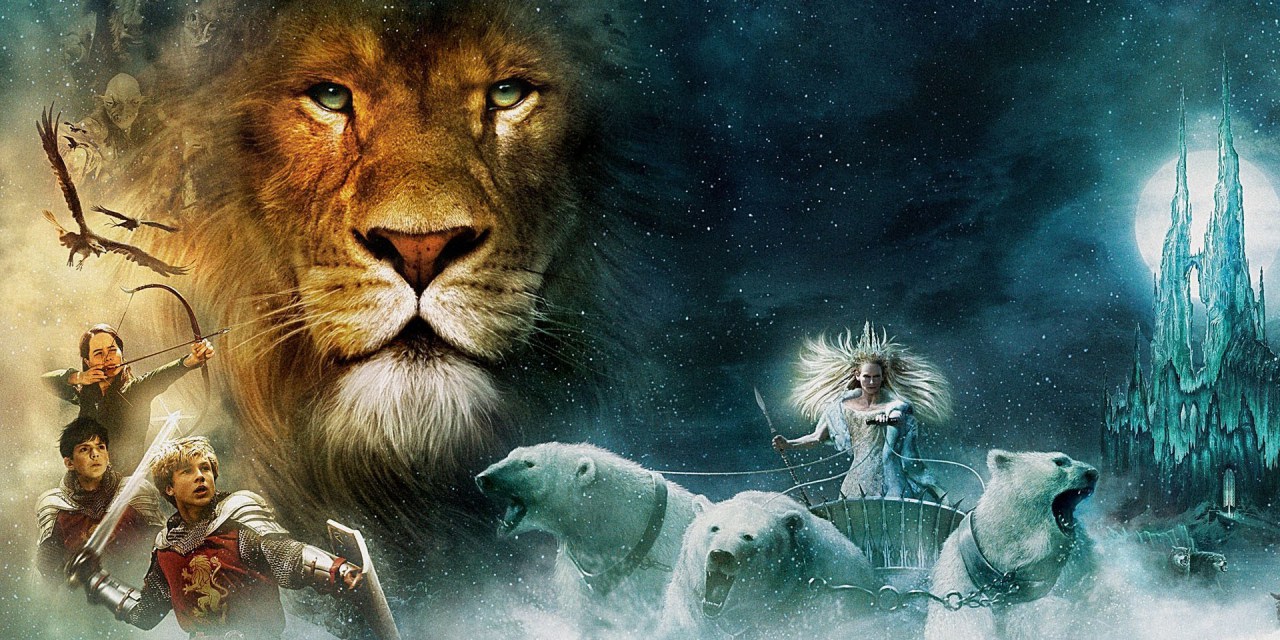