A thought on Wandavision 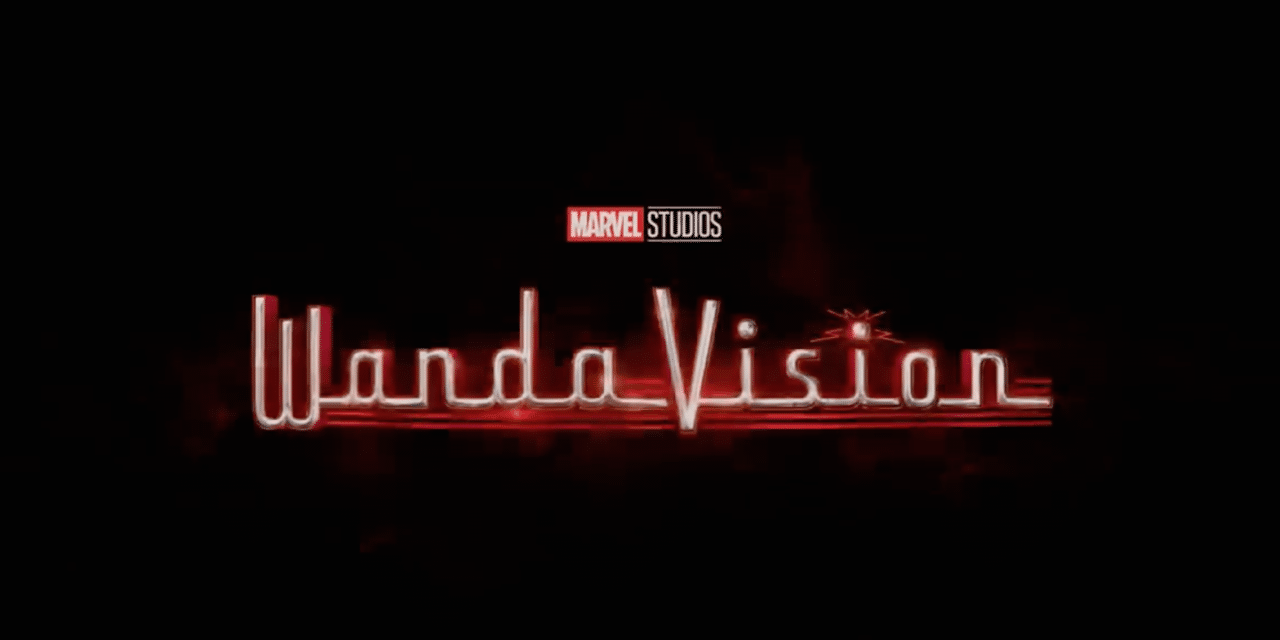 Finished last week, Wandavision has brought the public eye back to the Marvel universe for some time. Now that it's over we can talk about it. Does the series that arrived on the small screen have any weaknesses? Where did she manage to amaze the spectators?

Please note:: the whole article contains heavy spoiler about the Wandavision series. Reading is recommended only for those who have finished watching it. Part of the review will be based on comparisons with another series, Watchmen, reviewed by us Wed. In which case, get it back, it's worth it. If you want to stock up on all the Easter Eggs, try the channel youtube di Screencrush.

Wandavision brought to the small screen a beginning of MCU Phase 4, together with new characters, a clear deepening of Wanda and Vision, as well as a return of old extras, who remained secondary but all in all pleasant. The exceptional work of the director Matt Shakman, the interpretation of Elizabeth olsen, Paul Bettany, Kathryn Hahn e Teyona Parris they manage to keep the idea of Jack Schaeffer. The result, nine episodes of about 40 minutes each, is certainly pleasant and quite alienating. But let's go in order and analyze the series in every phase.

The first episodes of Wandavision stun and amaze: we find ourselves catapulted into a strange world, a comedy with flashes of mystery seasoned with abundant references to the series of the 60s and 70s. Wanda and the revived Vision, in a tracing of Vita da Strega, live their life little by little, between magic shows and dinners with the boss. The comedy, at the behest of the two and coincidence, often stops to leave room for a break in the fourth wall that is only apparent. Slowly we are initiated into the actual plot, outside the charming town of Westview.

Some scenes taken with both hands from Bewitched, the entrance of SWORD, the toaster of Stark Industries and the return of Strucker make each episode a little gem for attentive viewers. Last, but not least, the beekeeper AIM, who in the comics is the acronym of a powerful and secret company intent on subverting the system. And it is as the action moves towards the outside of the town of Westview that we notice the increasingly marked imprint of Marvel; a feature that perhaps not everyone will appreciate (in my case, I would have liked a less accentuated tone) but which is the mark of the parent company and which, obviously, could not be missing.

The central episodes begin to build up the tension: Monica Trembau and Agnes (who for now is kept secret) enter the plot at a great gala, bringing interesting ideas and scenes. The stage presence of Kathryn Hahn is so impressive (not to mention the numerous references to the Wizard of Oz that "reveal" her to the most attentive eyes) that one quickly realizes her role. In short, for the scenic time of the series, her role as Agata Harkness was practically phoned (although revealed with a beautiful twist).

The spell around Westview begins to break with the arrival of Pietro Maximoff, played by a recent Evan Peters (instead of Aaron Taulor-Johnson) who initially looks like that quicksilver "recast", only to prove himself a simple civilian. An unequivocal signal of how the opening to the multiverse will lead, in the future, to many questions (due to necessary changes of role / setting / rights). The centrality of Wanda as an antagonist, however, holds little; slowly the viewer gets the idea that Wanda is a sort of "unconscious prisoner". And it is during the last two episodes that we discover who is behind Wandavision.

The penultimate episode, as with Watchmen, is an episode "explaining it"; an episode that aims to show the viewer all the background that led Wanda to become Scarlet Witch. The level, as in all the other episodes, is really high; Agata takes Wanda to delve deep into Sokovia, her life as an Avenger and her time after Vision's disappearance.

The problem with this specific episode is that it comes at a rather excited moment and that, at least a little, it misses the point (or at least, it doesn't solve it). If in the comics Wanda was the first daughter of Magneto then the experiment was successful, here she gets her powers innately from more or less strong traumatic events; it is not explained to us how, it is explained to us “almost why” it is so “dangerous”. As you get closer to the end you can almost feel a derailment of the default pattern, which is a shame, as everything has been going extremely well so far.

We could talk at length about the Wandavision Finale. Vision's rebirth, Agata's annihilation and Wanda's spiritual "rebirth" (as well as bonding with Doctor Strange for the next chapter) happen in a clean and pleasant enough way; the problem is that the tones of the series, for now much more mysterious than action, much more "personal" than "extroverted", change throughout the fight.

There is nothing "psychological" in the fight between Agata and Wanda: it is a mere show of strength. The clash between the two Vision is more "connected" to the common thread of the whole series, although some scenes would make the purest action like Civil War or Infinity War pale. It is a bit as if, after 8 episodes of "something that is not Marvel", the Director said "ok, now we have to make them beat up because it is still Marvel", going a little to undermine the atmosphere that had been built in eight episodes.

Wandavision, despite everything, remains an excellent series: it is beautiful, it is well written, Olsen and Bettany prove to be gigantic actors holding the whole series on their shoulders (aided by excellent performances by Hahn, Parris and many others). Hats off, if Wandavision is the base from which Disney wants to start I do not regret the subscription (The Mandalorian aside, of course).

My (very personal) problem is how it ended; if Wanda and Vision embody a side (like Doctor Strange) of a mystical "comicbook", mysterious is precisely because they are characters cut out to shine when the theme is that. Throwing them into a frightening melee, a combat demolish buildings and more is a "cutting off" part of their characterization; for action there is Falcon and Winter Soldier (without wanting to take anything away from their characters, mind you). In my opinion (which did not happen with Watchmen) we wanted to take Wanda, show the part of Scarlet Witch that makes the character interesting, then relaunch her between the explosions. And, honestly, it felt like a huge shame.

On the other hand, my opinions are such only because I have not yet had the opportunity to see Doctor Strange 2: a film with very high expectations precisely because, with the first, they had touched environments never seen in a Marvel film. Maybe Wanda will be back "among the mystics" with Steven, maybe not. For now I would say that we can be satisfied, all things considered. 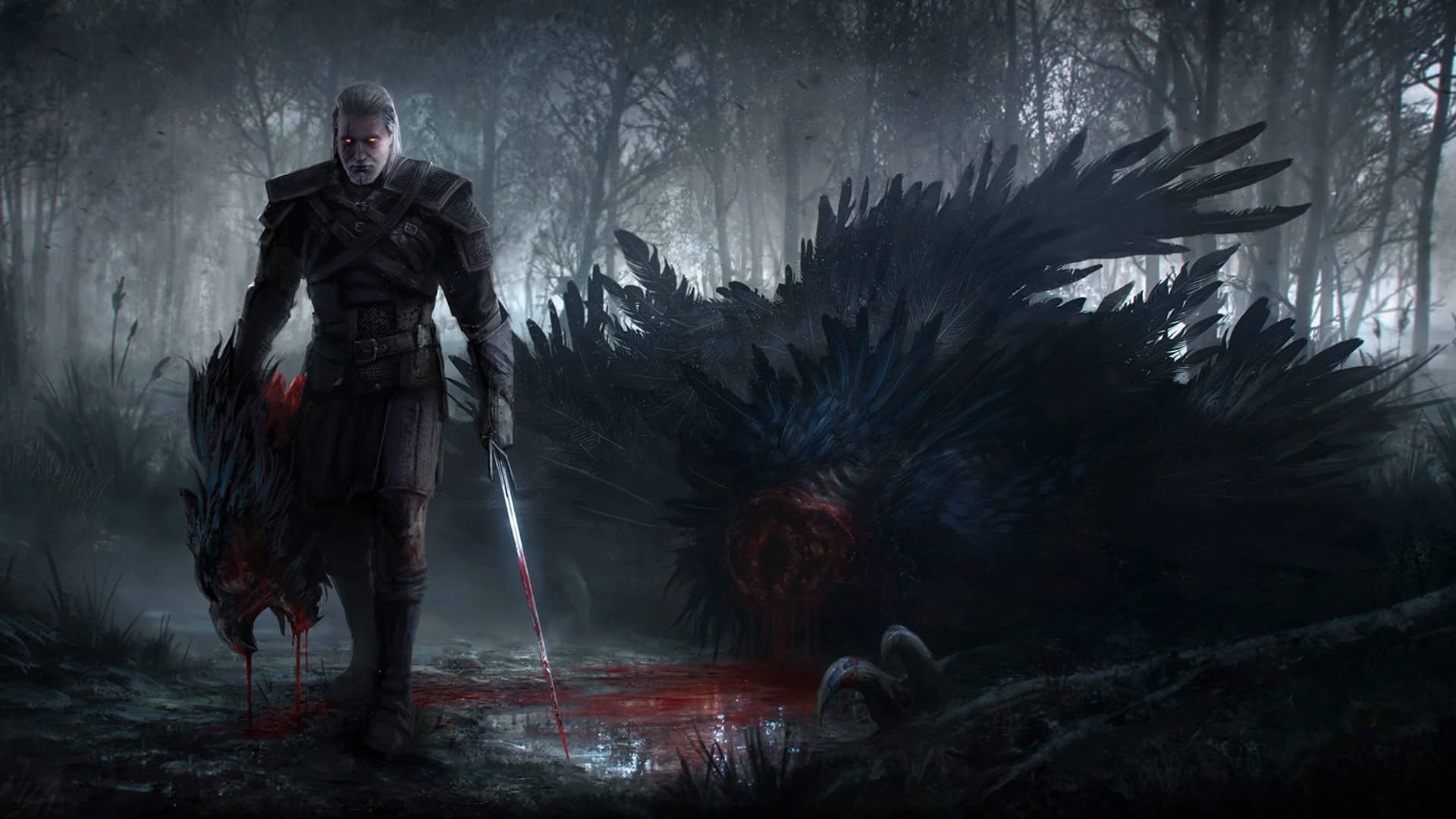 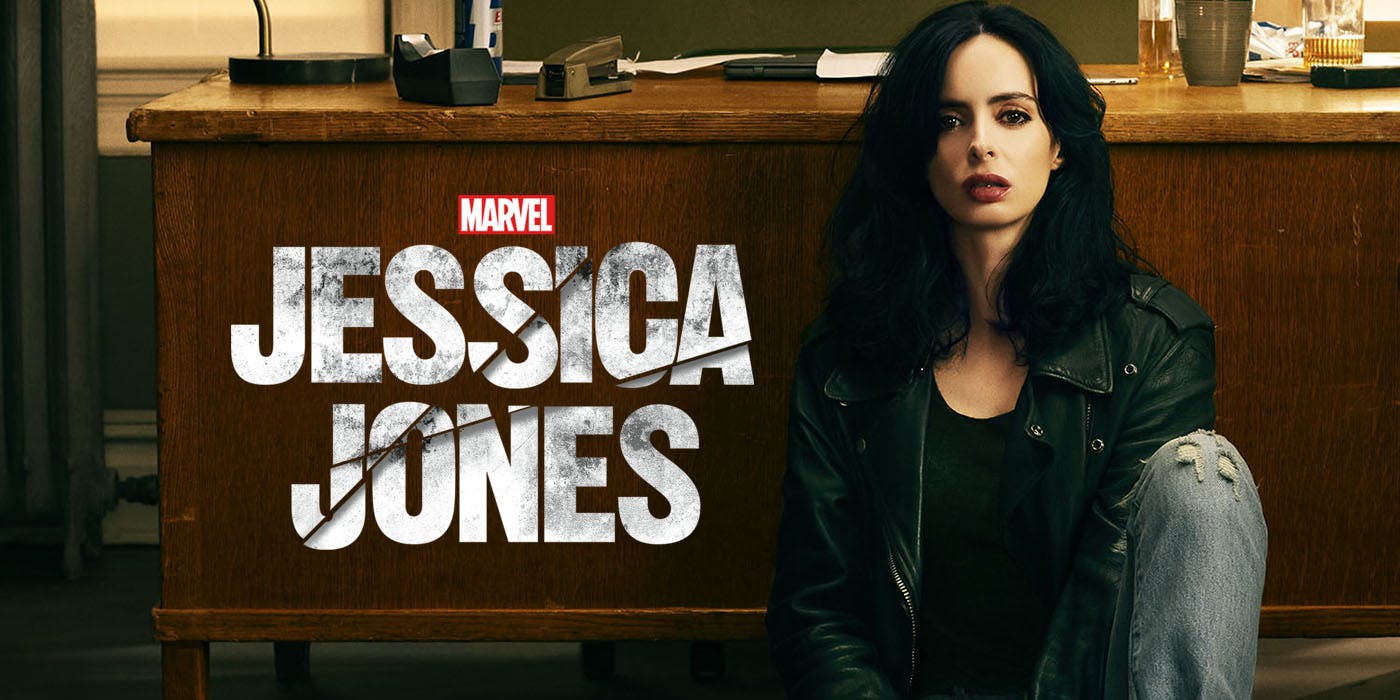